Heavy New Wave Trap artist Dylan James has recently released his latest single “Come Alive”, and in the short time since the release hasn’t failed to amass plenty of hype around the haunting atmospherics of the single. It’s not every day we get to describe Trap as haunting, but the veracity of the beats paired with heavy vocal effects and deeply compelling lyricism come together to create a chilling alchemy.

Come Alive is the second single which was released after the success of Dylan James’ debut single “Wanna Feel” which acted as an open aural invitation to share in the same pensive emotion through which the track was born.

While the internet isn’t exactly short of Hip Hop artists, Dylan James has been able to set himself apart with a discernible level of distinction. I wouldn’t hang around in putting this breaking artist on your radar, it won’t be long until your mates will think you’re a bit of a loser for not locking into the talent of this exceptionally promising artist.

You can check out Dylan James’ latest single Come Alive for yourselves by heading over to Spotify now. 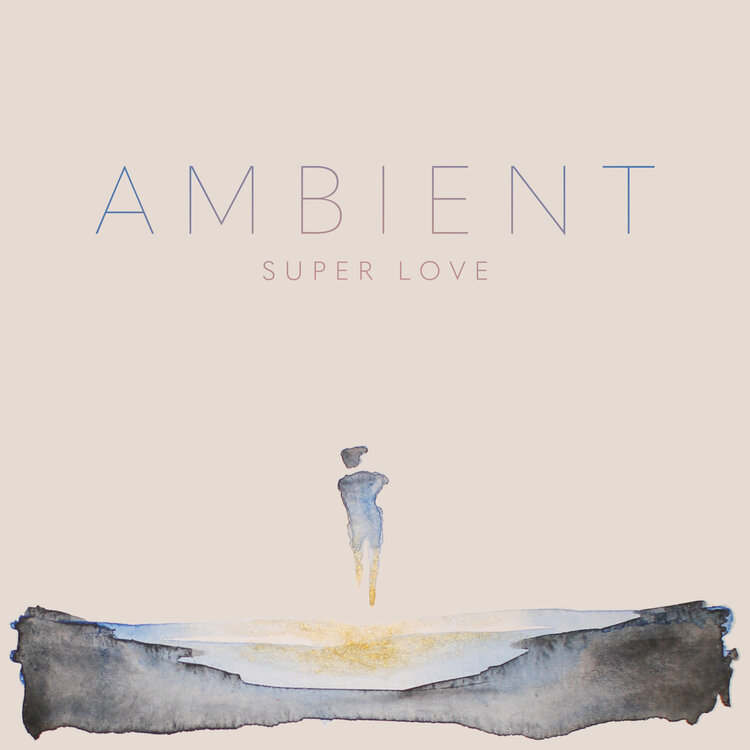 Romantic duo ‘Super Love’ are back with 5th single ‘’Ambient’’ 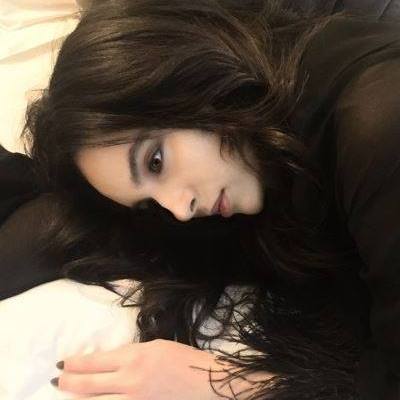 FACEF8 – Made it Out: A Stylish Hit of 90s Pop Nostalgia 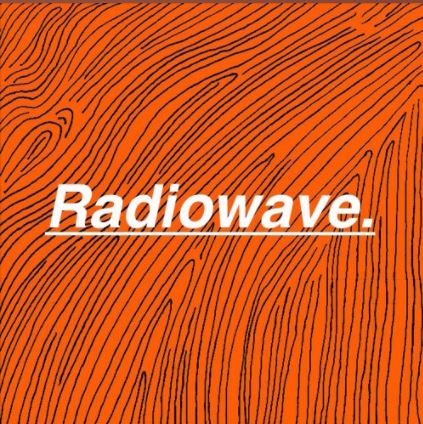