It would seem that intoxication is a major part of US based Chill Hop producer and rapper Dxvxs’s soundscape, whilst that’s not too unexpected within Hip Hop Dxvxs has created one of the most ambiently stimulating Trap mixes I’ve heard this year with his latest single DRUG$.

DRUG$ hits you with an instant wave of catharsis as soon as you hit play on the polyphonic mix, the resonance on the synth is more than enough to take you under as you embrace the waves of trickling, reverberating tantalising sound. The only suggestion I would have for Dxvxs in the future would to be hold back on the effects in his voice, all the natural texture of his vocals were stripped away under the heavy reverberation which in parts clashed with the resonance of the sound. Having said that, I can’t think of a more perfect track to vibe out to.

So if you’re looking for some new mixes to add to your vibe-out playlists you can check out Dxvxs’ latest Trap beat DRUG$ on SoundCloud now along with the myriad of track Dxvxs has released this year. 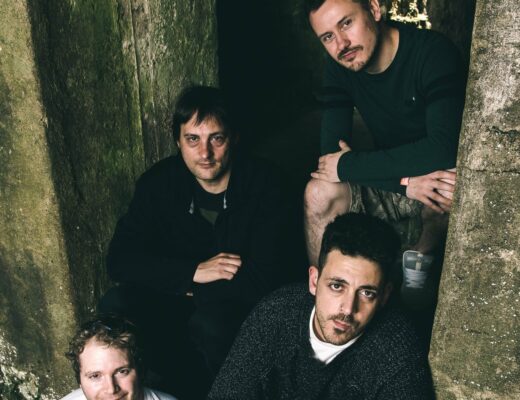 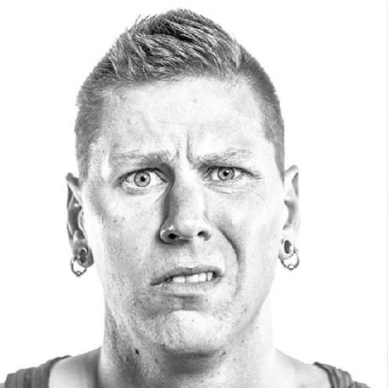 Check Out ‘Drag’ a hypnotic fun release by S. Hero