Generally, this music is overly cool and low-toned throughout its entire play time of three minutes. While the intro doesn’t have that surreptitious atmospheric effect, it still has its selling point and standards all well checked and in balance. Nothing was really over-done. The intro of this song also was conjured from a reasonable harmonic low pitched beat. The intro naturally leads into the music fully but rather at a very slow and low range.

Although the song has its own level of vocal melody which is very tuneful, it is also that type of music that doesn’t really sink in at its first play. It might necessary require a lot of subsequent press-plays before you will be able to get into the vibe of the song. The instrumentation of this song is pretty decent and on point but it really doesn’t throw in any sort of contextual dynamic switch up in sounds and vocal delivery. It was just the same generic repeated pattern of flow till the end of the three minutes play time of the song.

For those type of hip-hop music lovers who enjoys not so loud and not too dense kind of rap music with little or no censored words, this might definitely tickle their fantasy. It’s also quite easy to sing along to this song. The vocal quality of the artist that took the chorus in this song so much reminds me of younger Jamie Foxx and I believe that’s every reason to hope for a better level of up-scaled growth in the artist’s next studio music single. 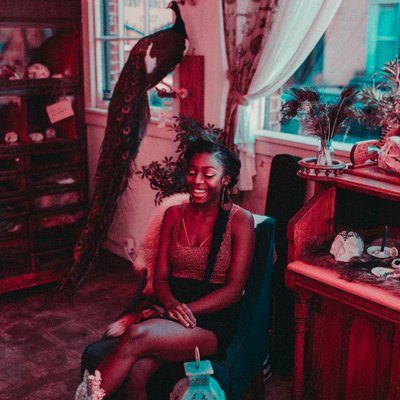 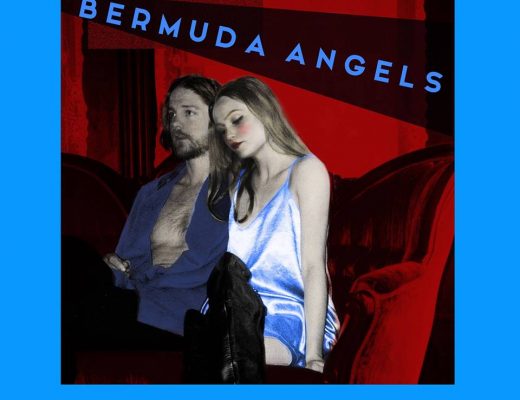 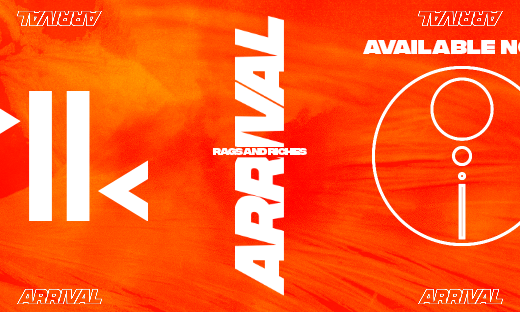