DUSTY TUCKER – Twenty Whatever: The Angst-Driven Evolution of Pop Punk

“Twenty Whatever” is the recently released single off the up and coming Rock powerhouse DUSTY TUCKER. While you’ll probably make a lot of assumptions about the band going by that name, I’d be willing to put money on the fact that you’ve never heard anything like what the band created in their most inventive single yet.

Twenty Whatever may kick off leaving you under the impression that you’ve hit play on an amped up Pop Punk track with teeth, but one the momentum starts to peak the track take a genius turn to incorporate elements of Trap. Usually when you listen to Trap vocals, they’re grating at best and are resting on a platform constructed of tinny 808’s yet. In DUSTY TUCKER’s prodigal hands, the angst-driven lyrics are accompanied with impressively crunchy guitars and acoustic drums which bring the bounce to the beat.

You can check out DUSTY TUCKER’s latest single Twenty Whatever for yourselves by heading over to SoundCloud now. 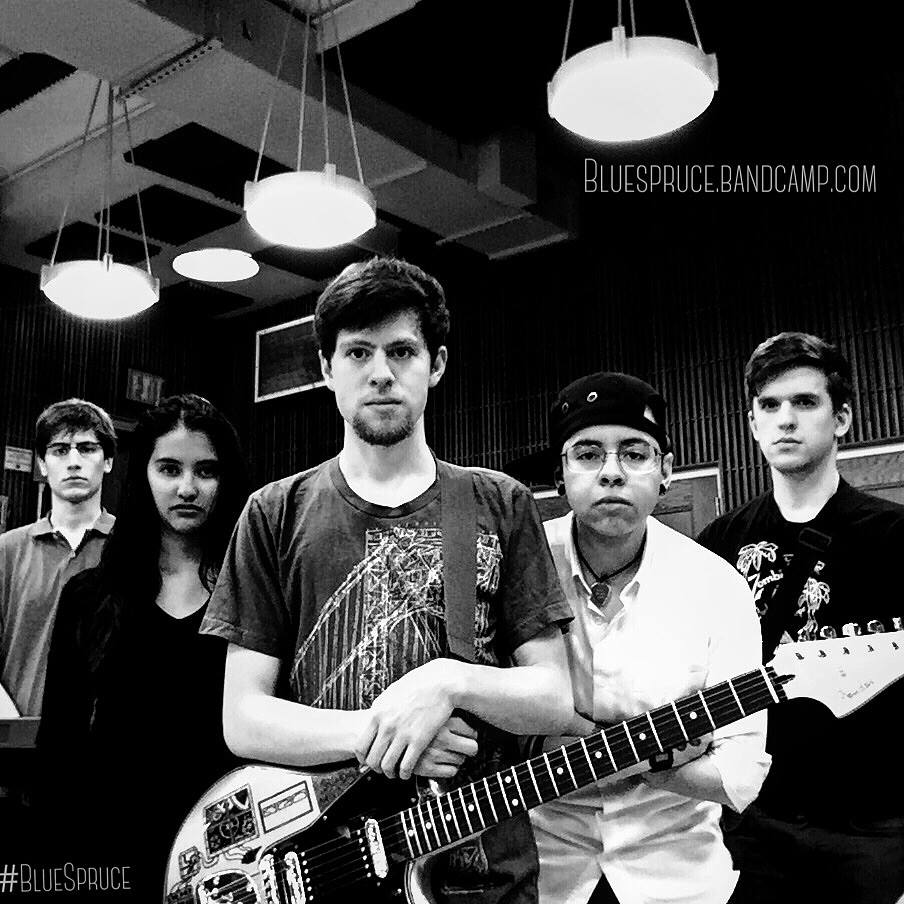 Miles Blue Spruce: Progressing Forward With Sounds Of The Past 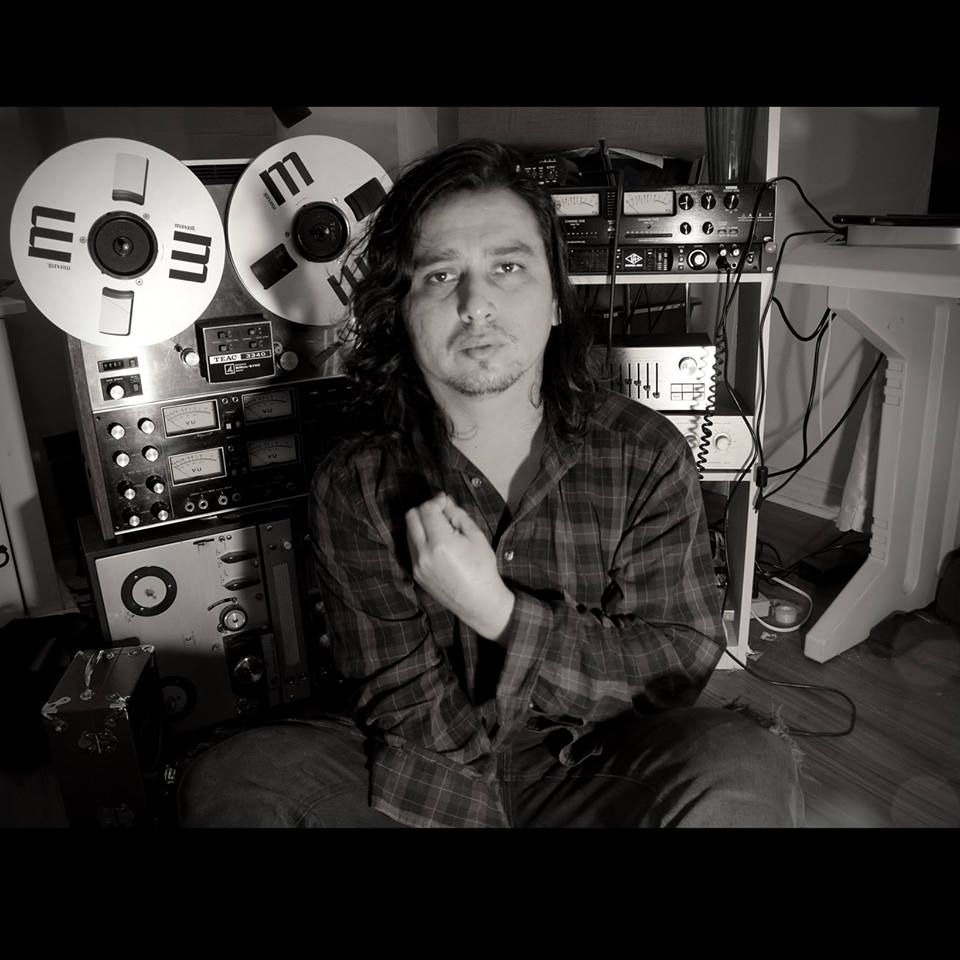 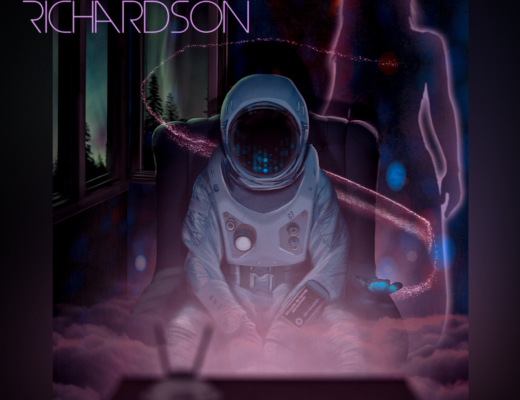 Picturing You And Me: Kitty Richardson wonders if they will ever be together on ‘Silhouette de Femme’ (feat. Sines)