Duck And Hide: Chris Sunfield can’t unfold those deep feelings on Are We In Love

After guiding us to an inspired place to move upwards after so much pain on Begin, Chris Sunfield continues his inspiring road to showing us that anything is possible if you want it enough on the romantic new single Are We In Love.

Chris Sunfield is a multi-talented Toronto, Canada-based indie pop singer-songwriter, guitarist and keyboardist who quietly wrote songs for decades and has recently emerged from the shadows.

”Chris recorded his first songs in high school. He was accepted into a university music program despite not knowing how to read music. He struggled and soon switched majors, eventually receiving a PhD in psychology and ending up as a consultant.” ~ Chris Sunfield giving us further insight into his early music and career life (taken from his website).

Shipping us into a kiss-filled story that shows us the doubts that many of us face when starting something new, Chris Sunfield is in a supremely joyous mood and guides into a promising world that might have your stomach flying with butterflies.

”Still on crutches, he dug out all of his music gear and wrote his first completed song in years as a way of coping. It re-awakened him as an artist. He sold his house, moved back to the city, and began working with producers.” ~ Chris Sunfield guiding us through the special moment when everything changed for the better (taken from his website)

Are We In Love from Toronto, Canada-based indie pop artist Chris Sunfield is a groovy single that leads us into that heart beating story about wondering if a romance is real or not. Sending our mood into overdrive while also reflecting on what could go wrong down the road, ultimately going for a ride together and seeing what could happen as two souls connect as one. Sung with a pure intent and a catchy production to slow dance with, this is an absolute gem of a song to play loud all night.

When you give love a shot, anything is actually possible.

Listen up to this fine single on Spotify and find out more via his IG. 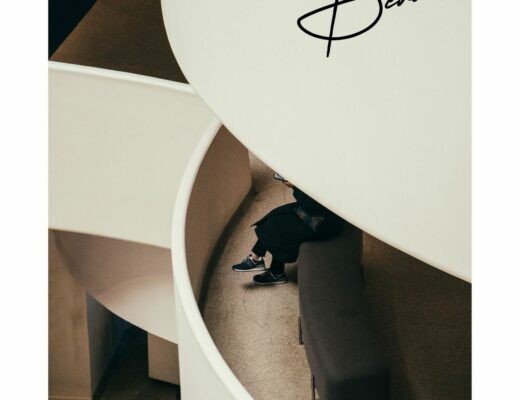