‘Lost in Time’ is the latest expression-focused Latin-infused rap track from the Texas-based gangster hip hop hustler, Droopy M. Atop the minimalist kicks and 808s, the raw and relatable lyricist finds plenty of room to flex his flair with the written word. In a subtly genius way, Droopy M alludes to the fact that time isn’t universal; it’s individualised by our experiences and senses of entrapment.

It’s safe to say it would take a serious concussion for me to forget the lyric “If your life is on the line then you’re lost in time, hearing voices in your head saying commit the crime”.

The official music video for Lost in Time officially premiered on May 15th. You can check it out via YouTube. 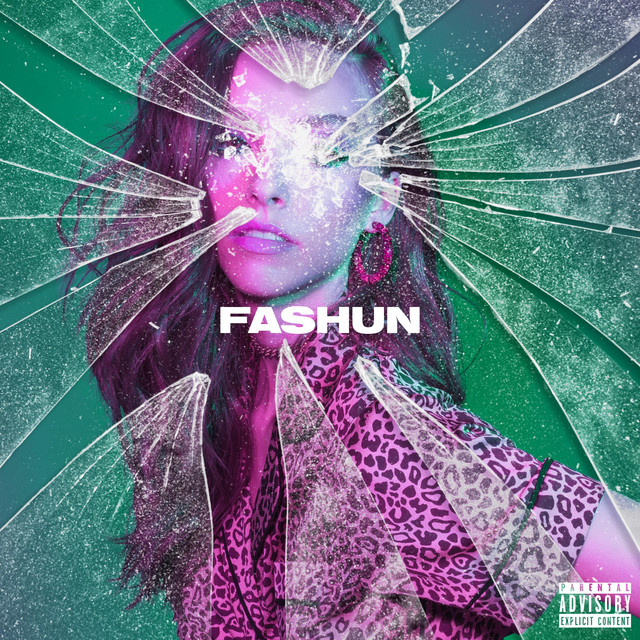 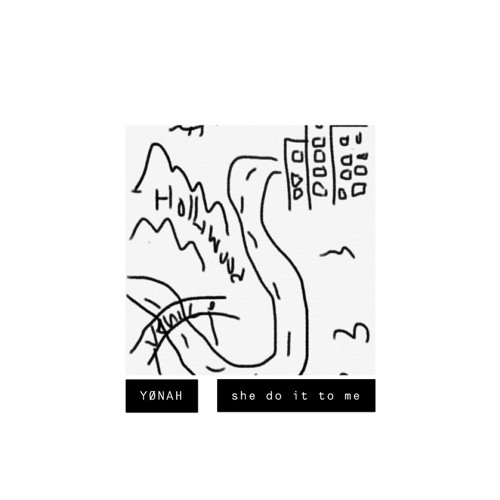 Yønah – she do it to me: Atmospheric Modern Chill Pop 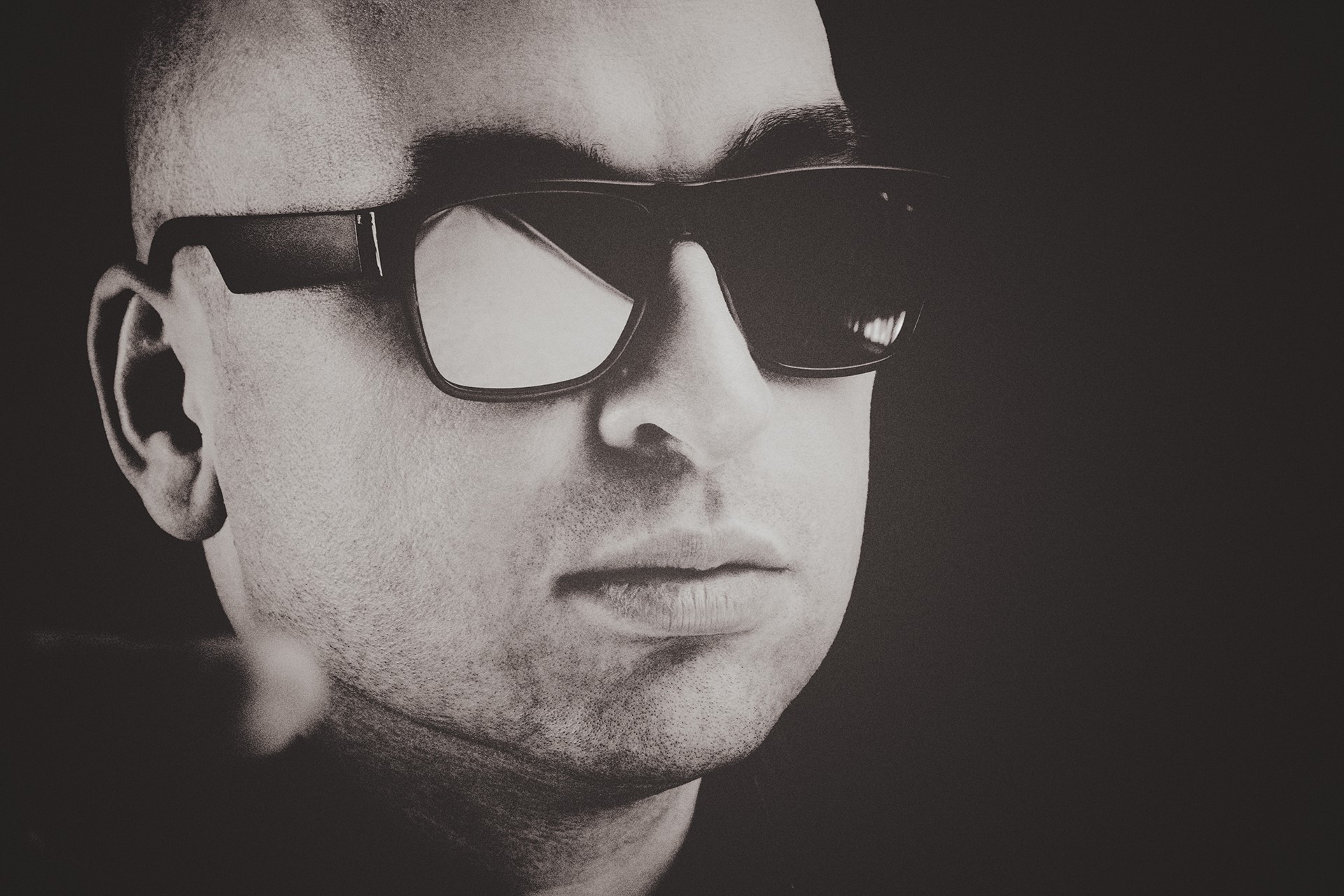