This LA based band creates a cocktail of indie rock and electro-pop that blends into a unique and different sound. Andrew Levin (songwriter, vocals) and KC (producer/songwriter) met in high school in Orange County, CA and have been playing in bands and writing music together ever since.

After searching for their sound and developing their respective music tastes in various cities including Boston and New York City, KC and Andrew returned to Los Angeles in early 2015 to put together their ideas into an EP. Their music is heavily influenced by indie rock legends such as The Strokes, The Killers, Arctic Monkeys, and Kings of Leon with additional influences from Phoenix and RAC.

With catchy guitar hooks and vocal stutter effects The Drives create a unique vibe similar to modern indie acts such as The 1975 and Catfish and the Bottlemen. Listen to “Whatever” now on soundcloud. 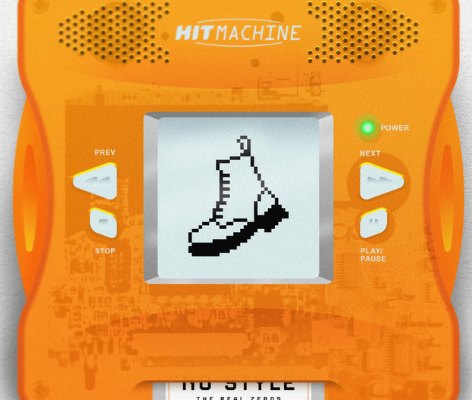 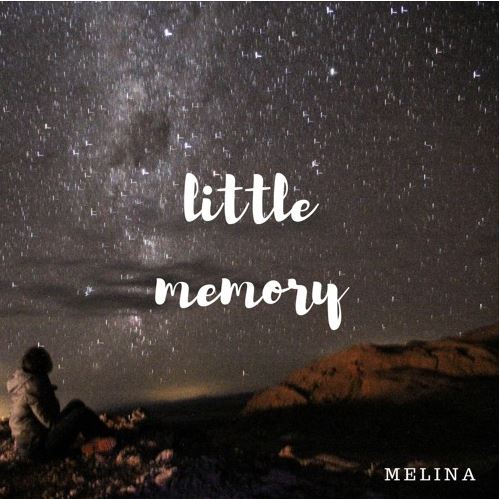 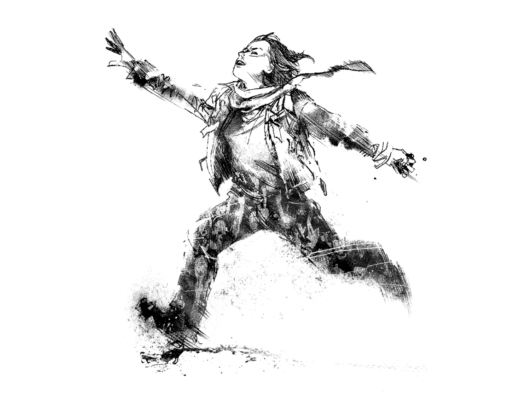