With that fill-the-bag-up mentality that drives her to the tantalizing treasures that urge her on even when she is totally exhausted, Jade Judo chops the competition up like a real pro as she stacks up that money to the ceiling on ‘Wet‘.

Jade Judo is a determined RnB/Hip-Hop artist who was raised in the slums of Detroit where she had to learn to defend herself before finding her way into the music world that has set her free.

Drenched enthusiastically in different activities such as modelling, entrepreneurship, acting, and making those millions, the Manila, Philippines-born Jade Judo is in tap opening form with another single from her well-received 5-track ‘The Empress‘. Her rap ability is punchy and leaves you in no doubt that she is making boss moves, in the world that is crying out for new leaders to take charge and lead us into a better place from the scarred past that needs to be forgotten quickly.

‘Wet‘ from the Detroit, USA-based indie RnB/Hip-Hop artist and former cheerleader Jade Judo, drips appetisingly all over our emotions with a statement track about running things around her streets as she feels like no one is better. With confidence clearly at 100%, we feel the full force of her lyrical prowess that reigns supreme here as we are drawn closer into her motivated stance that oozes self-belief.

When you are doing well and things are flowing like a clean stream that is full of power, why stop the momentum right?

Hear what honesty sounds like on Spotify and link inside her world via IG. 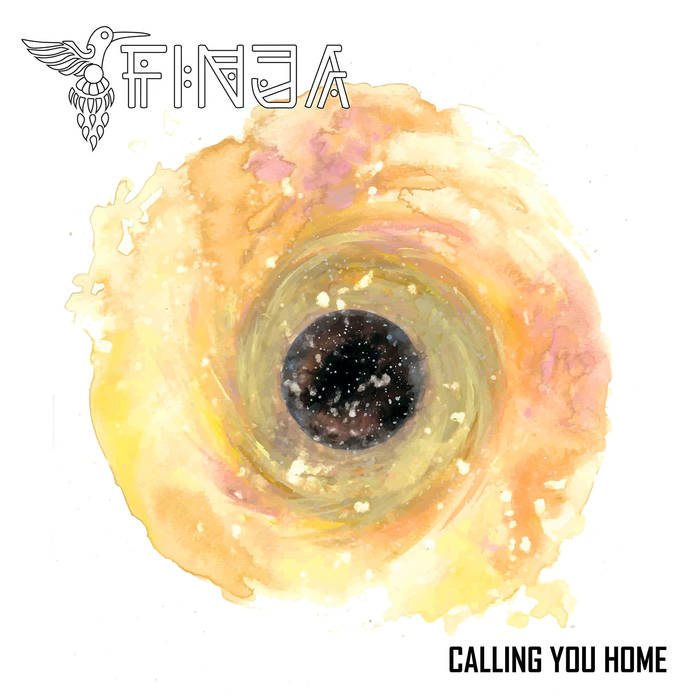 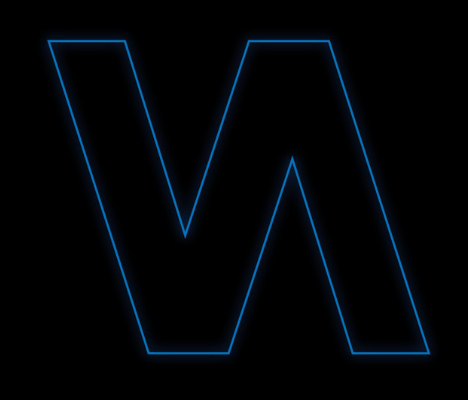 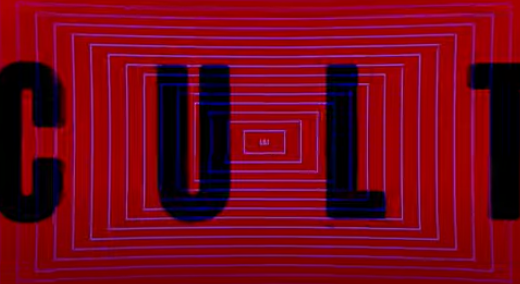 Cat Mullins and ThemBoys are going to start a cult!