Straight from the intro you know you’re going to be treated by a sensational track by Double Or Nothing. The haunting aura which has been building up straight from the tracks prelude carries through and really hits full velocity by the time the track Double or Nothing Gets to the verse. The Brooklyn based artist has a gritty realistic take to his sound to create a raw Hip Hop Rap experience. Yet with this level of musical superiority I would have expected for the lyrics to be a bit deeper, there’s no clear standout flavour to the lyrics. Even still, Double or Nothing is more than just an assimilation of sounds that are already on the soundwaves. This underground artist is still fairly fresh from his inception, I have no doubt that he will get a signature stamp on his lyrical style in time.

Double or Nothing was released March 15th, 2018, the haunting Trap Hip Hop beat fades into the background and lets Watts overflow the sound with his rhythmic fury. 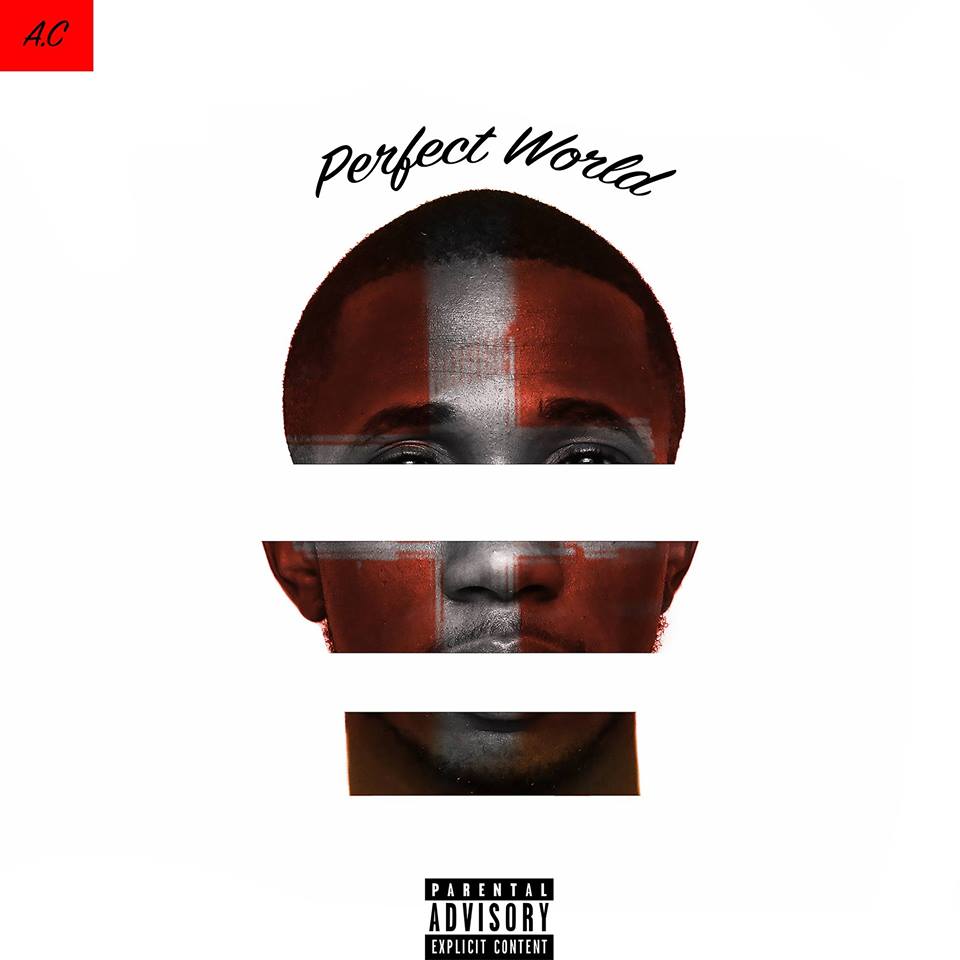 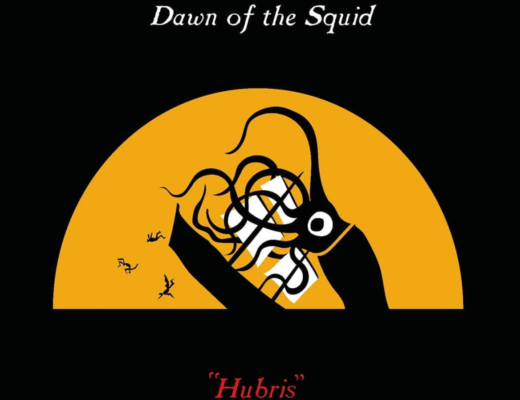 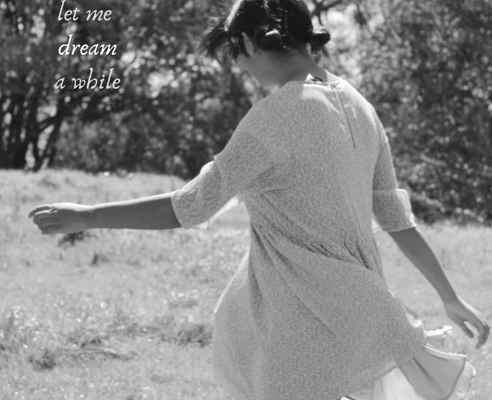