Don’t You Remember: Terrific Texas RnB artist Cortney Hesse wonders where the love went on ‘Say It Ain’t So’

After focusing on live performances, private parties and weddings all over Texas before covid attempted to destroy all things enjoyable, Cortney Hesse has since turned her attention to releasing her own music again and returns with ‘Say It Ain’t So‘.

Influenced by artists like Jill Scott, Erykah Badu, Santigold, M.I.A, Kid Cudi, she exudes class at every turn, as has a sensationally calm voice that has you rather compelled to turn her up.

”Although she spent so many years singing live, she always wanted to perfect the art of recording.” ~ Cortney Hesse

As she displays a smoothly-created vocal ability which is such a lovely listen, we find an experienced artist who sings with such an honest style that is so wonderfully captivating for all of our senses. She has a glorious ambiance and brings us a truthful message that so many of us can relate to – as we move away from the bad energies – and only look to the future, which is filled with such promise.

‘Say It Ain’t So‘ from the Austin, Texas-based indie RnB/soul solo singer-songwriter Cortney Hesse, is the true story about being with someone and seeing the flame burn out right before your eyes. You miss the flirting, the sensual atmosphere and those fun times, as things got stale and it had to end for both of your souls to fly free again.

Being truly happy, is all that counts after all.

See her new music video on YouTube and check out the IG music page. 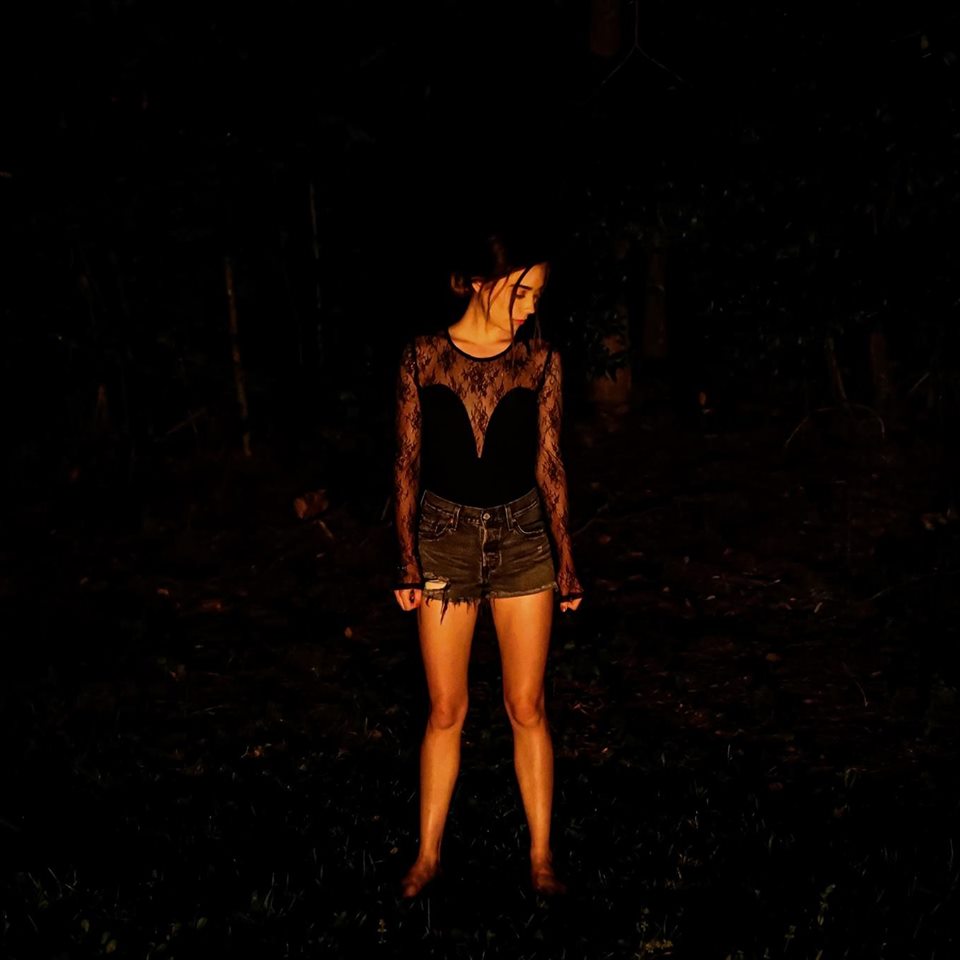 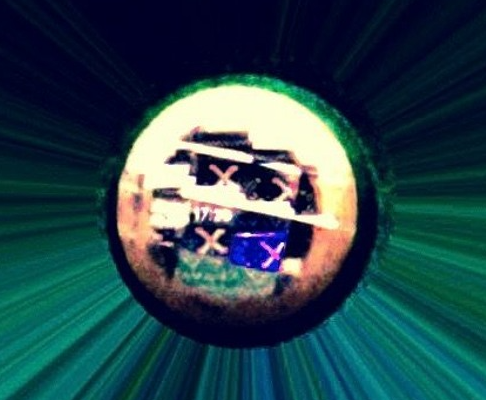 8udDha bl0od immerses us in ‘Khaos’ with their latest release 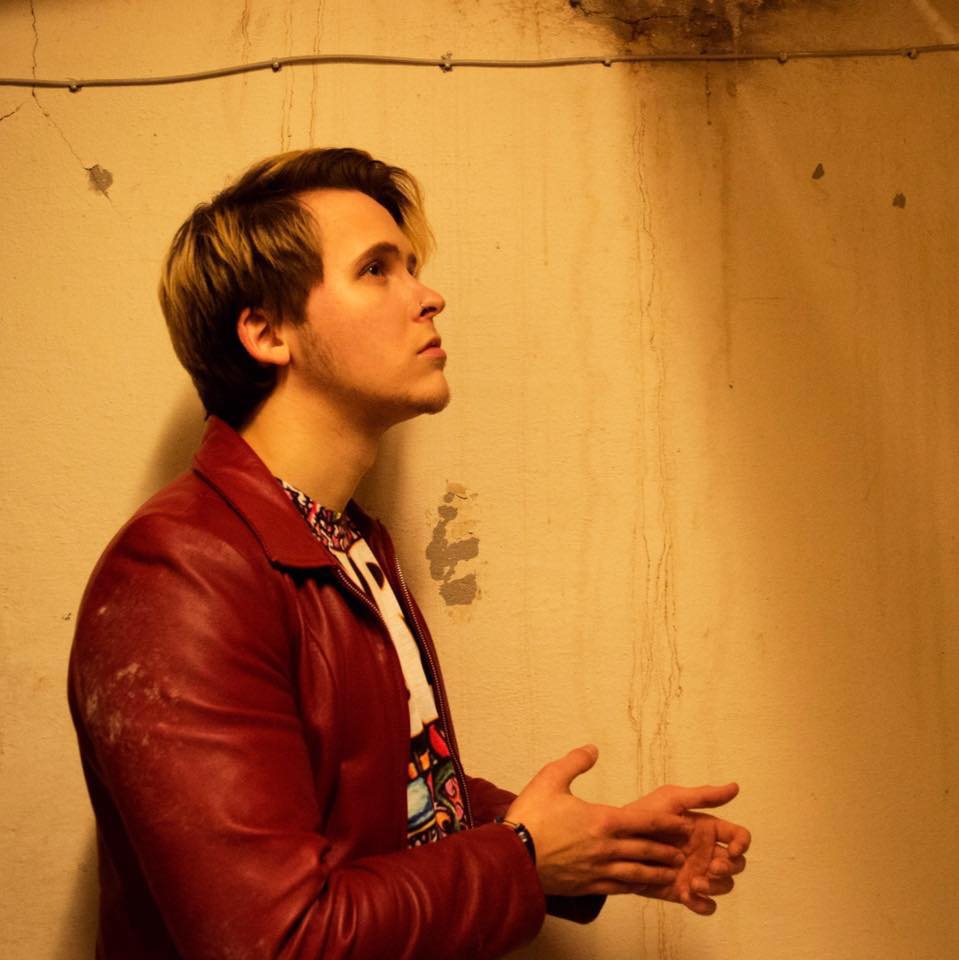