Taken off their new thirteen-track album named ‘Vinum, Et Domina Canticum‘, Die Strömms are at their unique best with their new single that tells the true story about how some people only care about their bank accounts on ‘Makes Them Money‘.

Die Strömms is that Dallas, Texas-based Southern Celtic Cow Punk band you need in your life. They make a sterling blend of powerfully developed music with soul, which is full of creative juices that gets you in the mood, to happily shake your body around in recklessly innocent abandon.

”Die Strömms is band that has a unique blend of folk punk rock with acoustic and electric instrumentation.” ~ Die Strömms

As the gritty vocals gust through into your awaiting ears with so much intrigue and value – you sense the wholehearted integrity shining into the light – with a quality band who bravely leave it all on the line, with an absorbing soundtrack to warm our healing hearts with welcoming hope.

‘Makes Them Money‘ from the highly unique Texas southern-rock/punk/folk act Die Strömms, is the true story about how many greedy rich folks will do whatever it takes to add that precious paper to their bank cards. Without much forward thinking to the future and what their actions are doing, they actually make it harder for those honest folks who are just trying to make ends meet.

On a likable beat with so much punchy engagement – you instantly feel this fresh air flow of a single – stream though fantastically, as a terrific effort with so much satisfying vigor.

Hear their new single on Spotify and see more news on their IG. 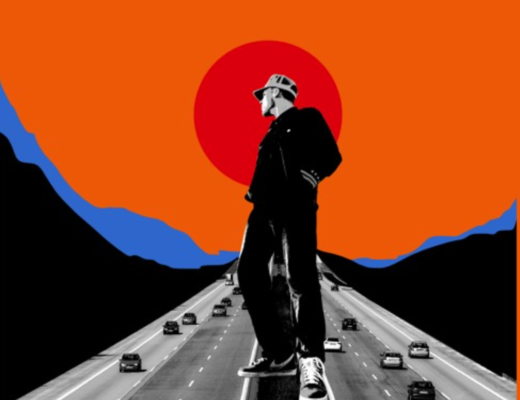 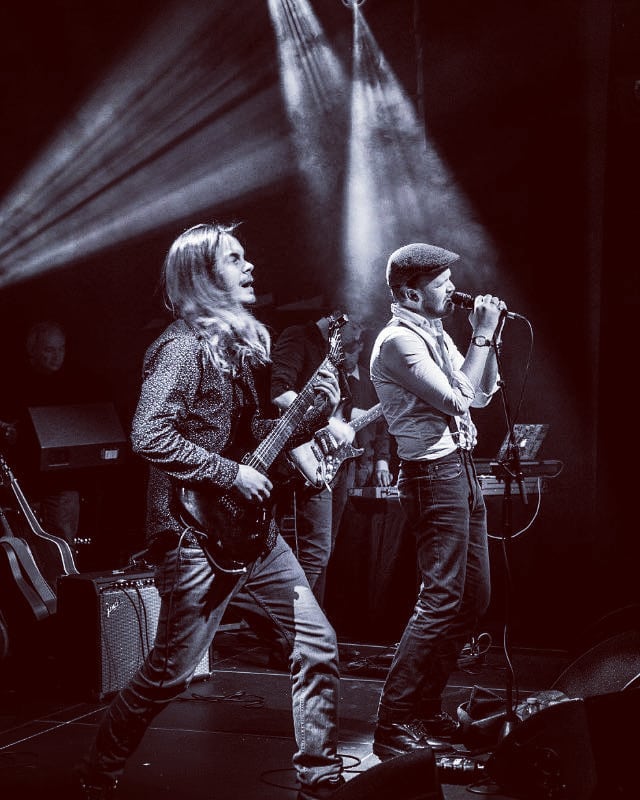 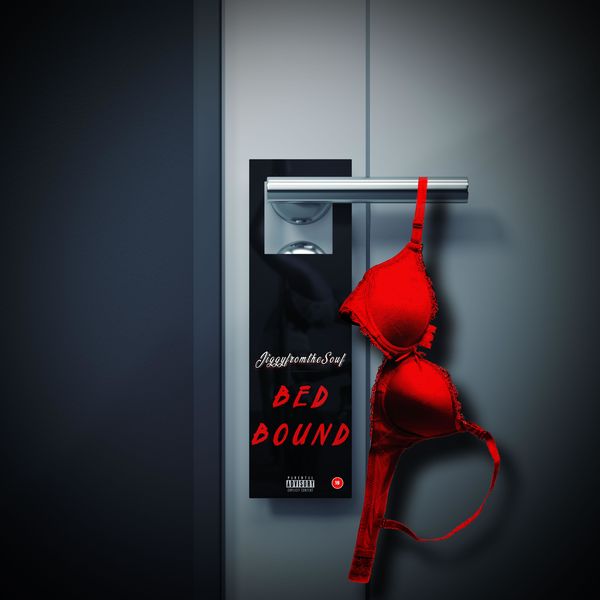