Up and coming Hip Hop Rap artist Don Cooly dropped their latest bass-heavy mix “One Too Many” on August 15th, 2019. To create the high fire drop, they teamed up with Rap artist Ali, together, the two artists layered the track with rhythmic lyrical waxing which will hook you into the experimental mix right from the first verse. They didn’t fail to incorporate plenty of vocal switch-ups either, so from R&B harmonics to relentless commanding Rap versing, One Too Many offers it all.

The dark Trap mix comes with lashing of unexpected bass which somehow seamlessly sits against the ethereal reverb which has been poured into the prodigal mix which is One Too Many.

You can check out Don Cooly’s latest single One Too Many for yourselves by heading over to SoundCloud now. 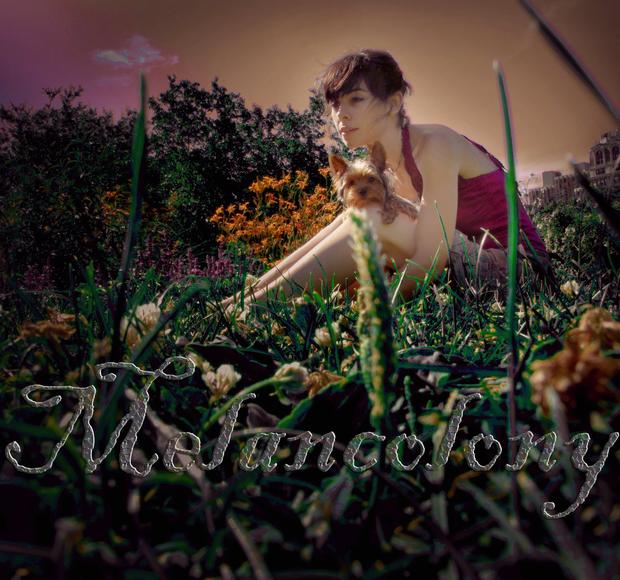 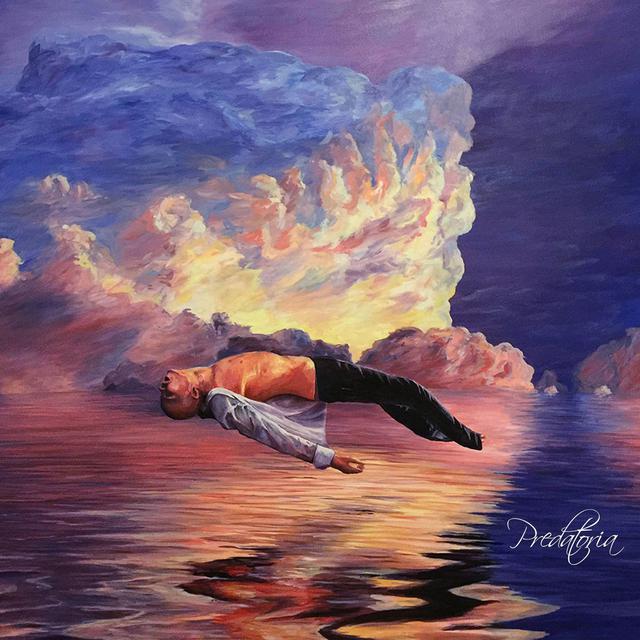 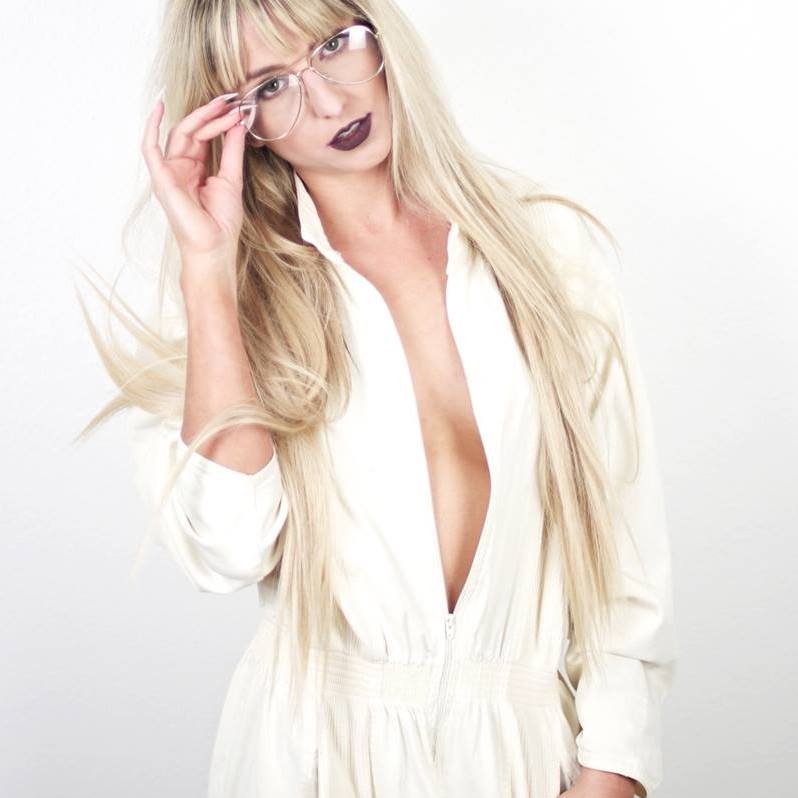