Breaking hip hop artist, Doe Dillinger, is riding their own wave in their trappy indie rap track ‘Falling Down’. If it’s been a while since you’ve been blown away by a phenomenal up and coming artist, hit play.

Their sound carries plenty of appeal for fans of Post Malone and Yelawolf yet, Dillinger was even more experimental with their instrumentals by allowing them to carry the same cutting air as the guitars in Interpol’s Turn on the Bright Lights album along with other post-rock nuances.

It’s tracks like Falling Down that make genres seem utterly irrelevant in 2021. With Dillinger’s tendency to create without constraint, there’s no telling what kind of adrenalizing alchemy you’ll be falling into with their tracks. Falling Down is the perfect ‘high-vibe’ hit for anyone who knows how hard it can be to pick themselves up and find the faith and resilience to carry on, all while unfolding as a dominantly electric hit.

Check out the official music video that launched on March 6th via YouTube. 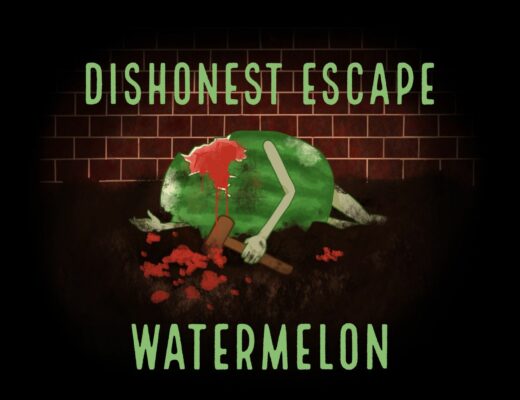 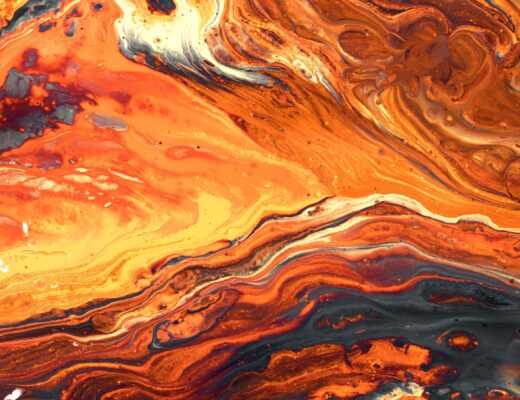 Feel That Summer Rain: ZUSO wants to feel that much-needed higher place on ‘Melt Like Gold’