With his impressive beard neatly trimmed and his music creativity at an all-time high, That Guyy candidly tells us about how he tries to avoid going stale while making many understandable ‘Mistakes‘ along the way.

That Guyy is an emerging Devon, England-based one-man band and family man, that has been created to bring the good vibes back and is all about love, life, and all the things that happen throughout each day.

This is a fun song that is made with only genuine intentions in mind – he sings passionately with such a reflective look into the mirror of his life – as he remembers trying his best and falling many times. He has stood up again strongly and is focusing on what matters to him the most and nothing else, can ever slither sneakily inside his bones to make him unhappy again.

‘Mistakes‘ from the fresh Devon indie-pop singer-songwriter and esteemed music producer That Guyy, is the true story about how we can only try our best, as we are bound to make mistakes along the way in this weird journey called life.

With a catchy flow, likable beats and his British accent in top form, this is a song the whole family can relate to, young and old alike. Life can be a strange race and we need to be honest totally honest with ourselves, so the pursuit can be worthwhile in the end.

Stream this fine new song on Spotify and check out the IG page for more. 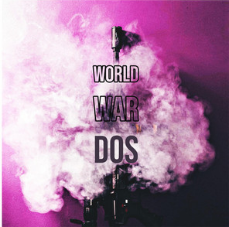 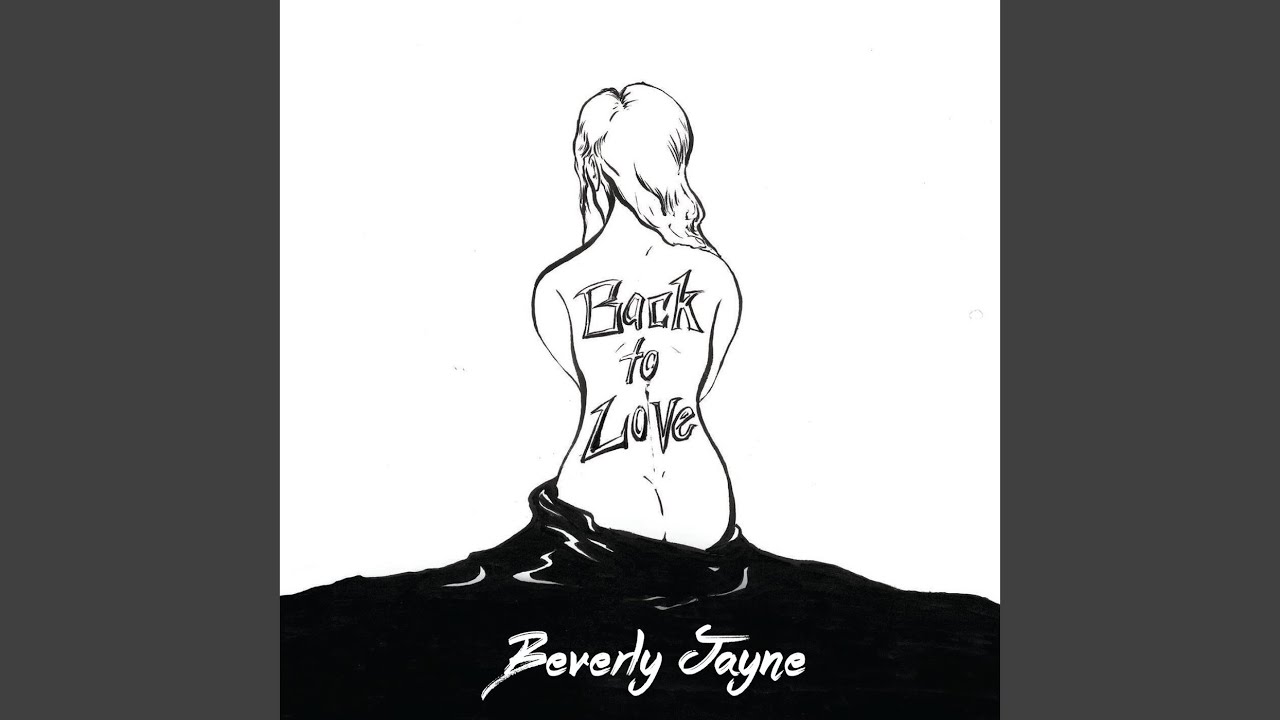 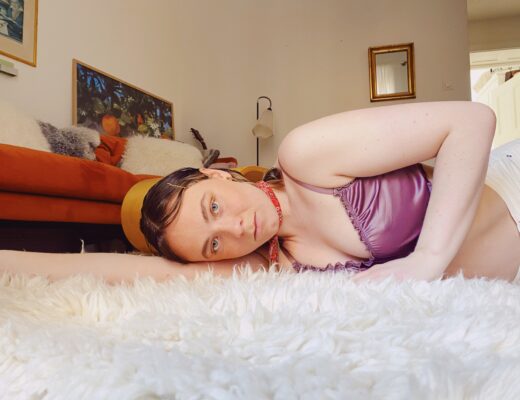 Losing My Mind: SALT heads to the edge of reason on the excellent ‘Master Of None’