Maybe is just one of the progressively blinding singles from Distant Edge’s self-titled EP. I can say with all certainty that there are no other Alt Rock artists making the same concordant noise as the 4-piece powerhouse of emerging artists. With a debut drop as resounding as this, it’s hard not to anticipate a short rise up from the underground ranks.

The track starts with a tentative progression, before leading you into a seamlessly fluid weaving of sonic guitars around lush synth and some of the most concordant cymbal work I’ve heard in a long time. The guitars lead the way into the vocal segments which grip you in their Alt Rock ecstasy, if you could imagine Shinedown with a more progressive, Indie edge, you’d be half way there to imagining how stunning Maybe is.

You can check out Distant Edge’s otherworldly anthem Maybe for yourselves by heading over to Spotify now. 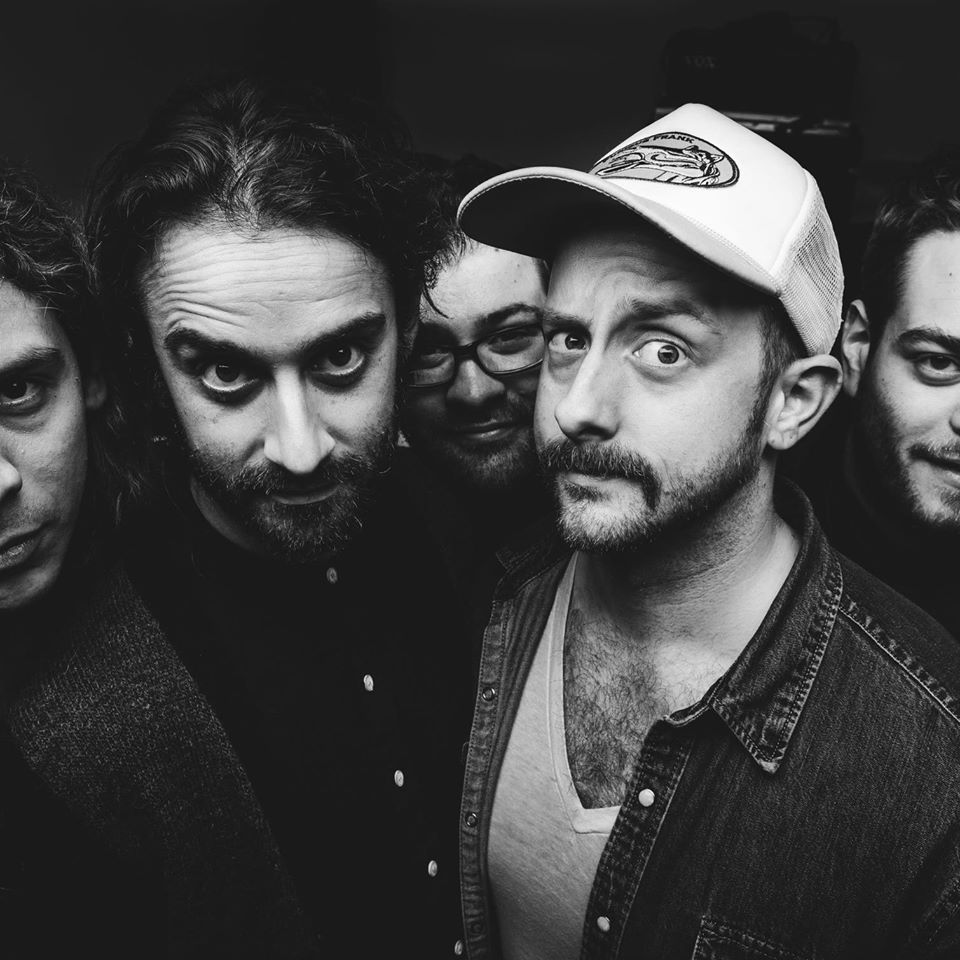 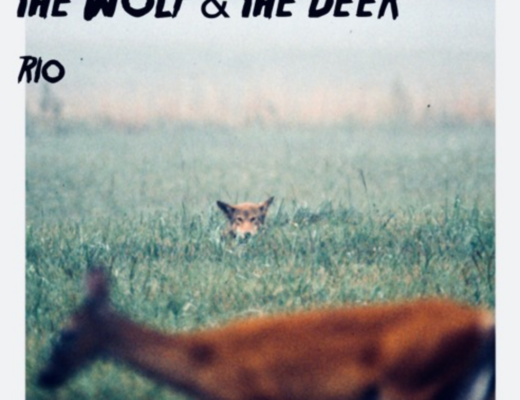 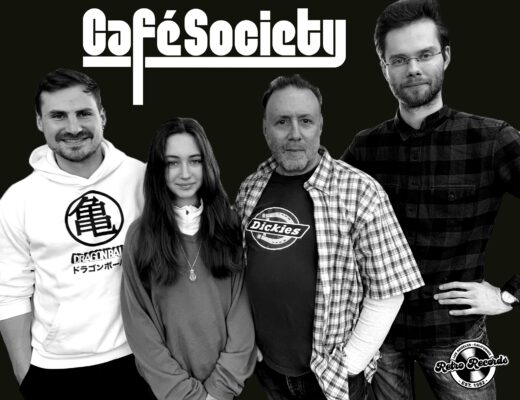