Dirty Modal Souls went in search of adequate vernacular in their Brit-Grunge anthem, What’s the Word?

In their first release of 2022, the Brit-Grunge trio, Dirty Modal Souls, catapulted us right back to the alt-90s. Lyrically, What’s the Word? is a snarlingly electric hook-constructed continuation of Cameo’s Word Up. Instrumentally, it’s a transatlantic riot of rugged basslines, cataclysmic breaks and guitars which express as much chagrin as the rancorous guitars.

If Faith No More hailed from this side of the pond, their earlier work would carry ample reminiscence to What’s the Word, which doesn’t lose the quintessentially British style of lament. That riled energy rubs up against the Seattle sound to create universal appeal.

What’s the Word is now available to stream on Spotify and purchase on Apple Music. 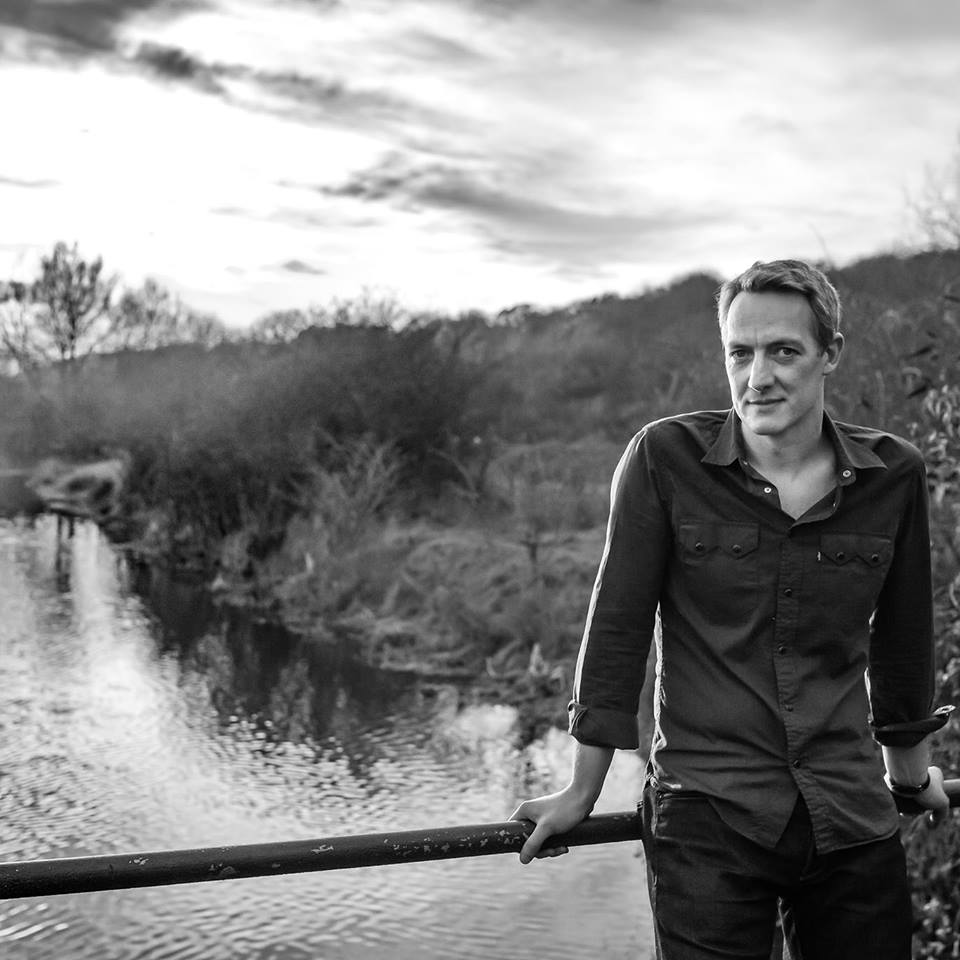 Ever Wondered How “The Day The Aliens Saved The World” Would Look Like? Steve Gardner Explains Exactly This 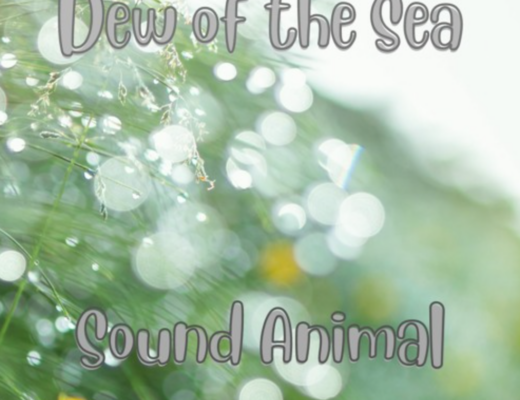 Immerse yourselves in the radiant catharsis of Sound Animal’s ambient instrumental score, Dew of the Sea 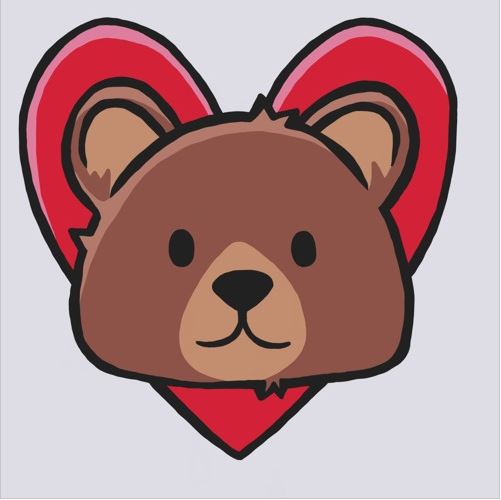