Dinny Skip – The Stabber Pad: An EP of Chaotic Catharsis

In January 2018 Dinny Skip dropped the first half of his two-part EP ‘The Stabber Pad’ and the wait is almost over for the second half. Whilst I was bowled away by his earlier release, nothing could prepare me for EP part two and the chaotic catharsis which was on offer.

Being a massive Mike Patton fan, it was hard not to appreciate the experimental style of the New Orleans, US based artist as he created  Soundscapes which could almost be described as Lynchian. Whilst the tracks on the EP may be concordantly uplifting in parts, it’s not long before Dinny Skip surprises you and almost terrifies you with his macabre aural alchemy which wouldn’t be out of place in a Horror soundtrack. The progression which fluidly creeps through each of Dinny Skip’s extended tracks is seamless, and what more, it’s polished to perfection.

No two tracks on the second half of the EP are the same or can even be defined by the same genre. Whilst the 10 minute Dreamscape track sold Dinny Skip’s sound for me, My Religion will make me a repeat customer thanks to the level of genius riddled into the mix.

The second part of the EP will be available on BandCamp from July 6th, but you can check out the first part of the Stabber Pad now. 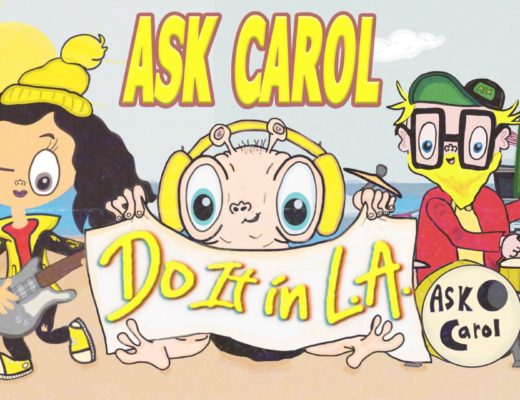 Ask Carol swim in with the sunny ‘Do It in LA’ 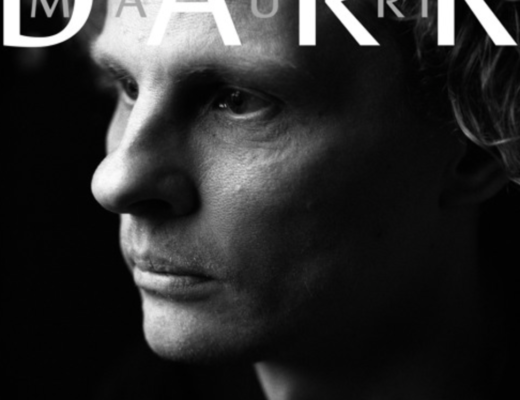 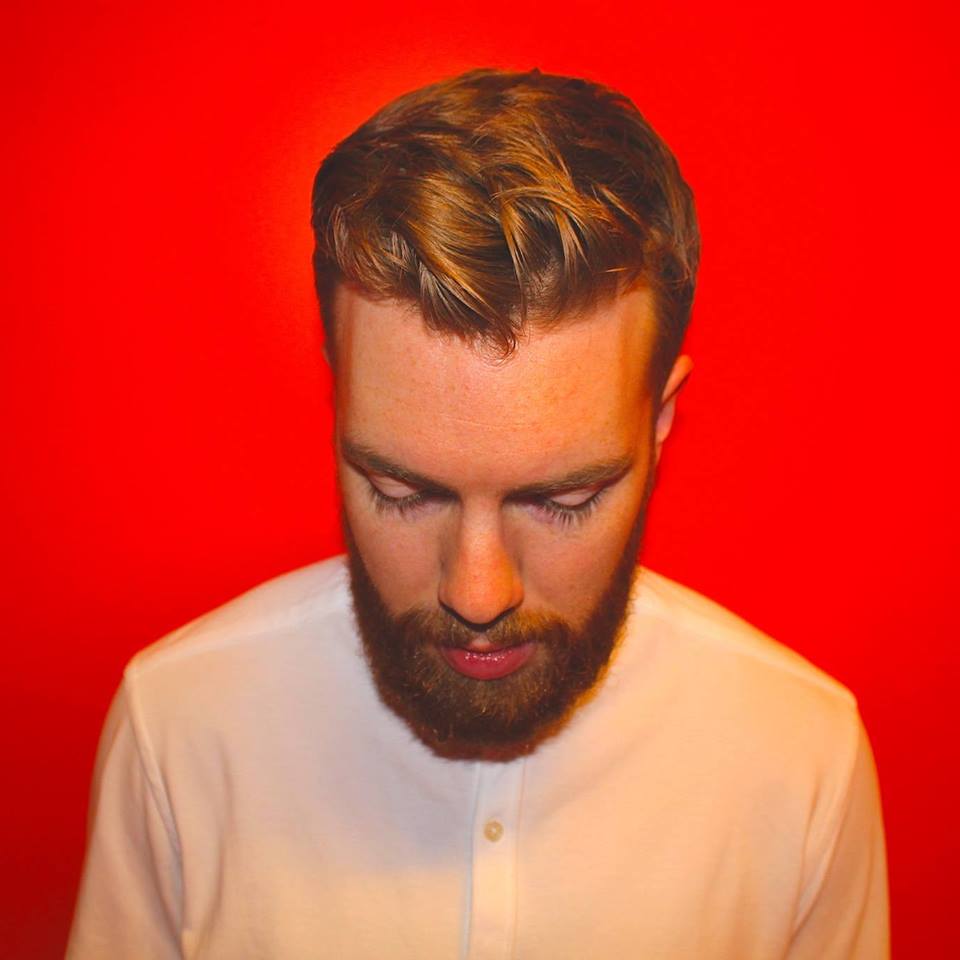