Indie Slovak-based Pop duo Dennyiah have released their lockdown-born debut album, Human Aspect. It would be no exaggeration to say it is one of the most viscerally pioneering albums to drop this year.

The authenticity is only matched by the artist’s ability to utterly consume your consciousness through the sheer intensity of the sound. If you’re anything like me, you’ll have found any discernible emotion hard to come by over recent months. I think I practically overdosed hitting play on Dennyiah’s debut album.

The potency of the emotion carried in the vocal notes is overwhelming from the start. There are some Florence Welch reminiscences within the high notes, but then raw vocal power which parallels the likes of Cyrus while emitting the same evocative magnetism as Sharon Van Etten kicks in. Don’t be surprised if you’re choking back the tears listening to these succinctly colossal singles run through.

With Grammy-award-winning artists such as violinist Adam Baldych joining the collective of instrumentalists who contributed to the track which was mastered by Dave McNair (Bowie, Springsteen, Hole and Maroon 5), it’s no great surprise that Human Aspect borders on the celestial while offering promising modernity.

You can check out Human Aspect for yourselves by heading over to Spotify. 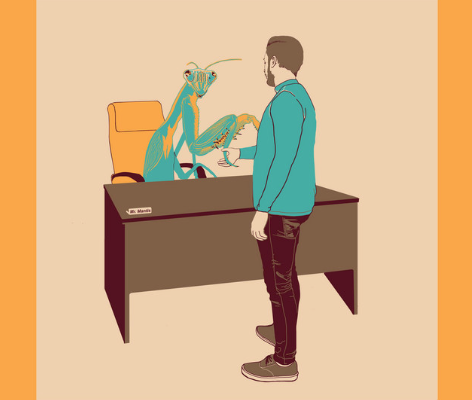 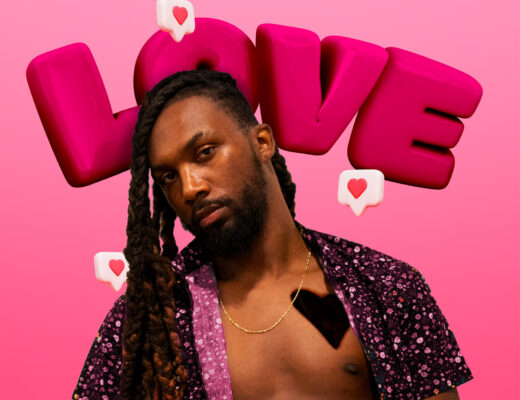 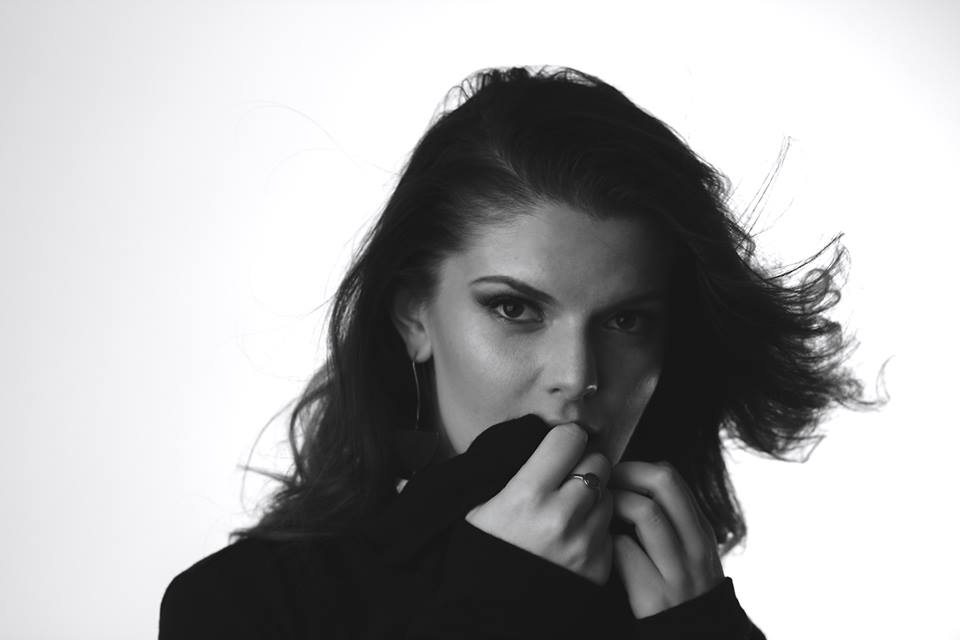