Independent artist Debrah Jade has just released her new single ‘On&On’.’ She will be releasing her EP in May 2020.

A mixture of future RnB and Pop pulling influences from Summer Walker, Camilla Cabello and Sabrina Claudio. Debrah gives the Pop and RnB culture this revised and modern sound that she is now bringing with her into the ever-growing music industry.

On&On shows huge potential for Debrah and what her musical path has in store for her is exciting. A sanguine track with an all around positive vibe and up-lifting meaning about a love story and rather than it being about heartbreak she embraces it and makes it into this cheery, optimistic song about love.

There are a lot more Pop elements from the catchy beat to the mellow vocals but coming through the background you hear what would be considered as electronic music which repeats the lyrics that had been sung previously, it just adds a bit of variety and that’s really important especially now.

Debrah has created something that you must add to your playlist if you want to start listening to upcoming artists for sure.

Listen to Debrah Jade’s new single On&On by heading over to Spotify. 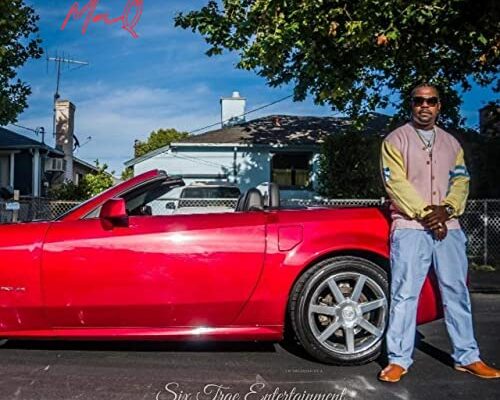 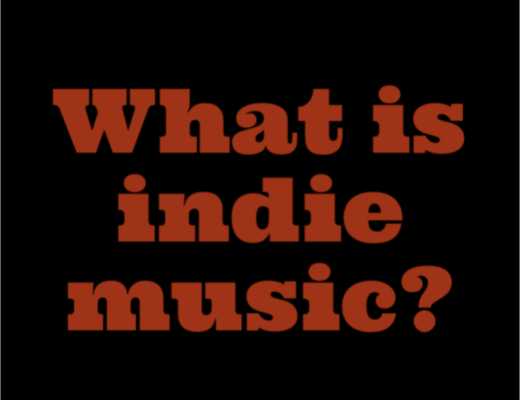 What Does Indie Music Actually Mean? 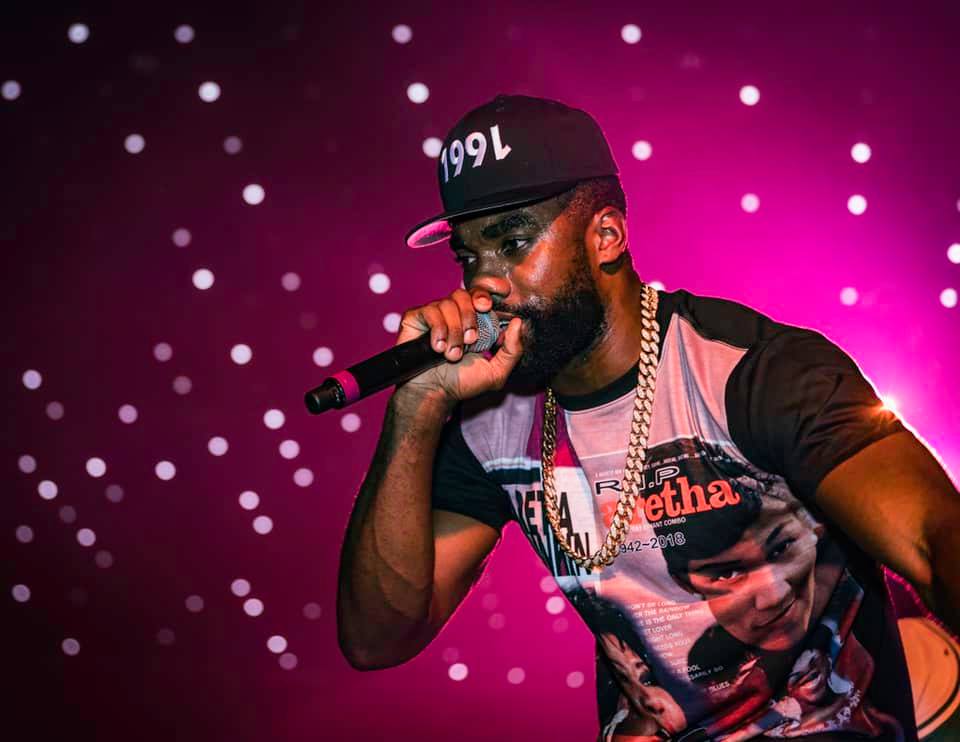 “New Religion” from NYC Emcee/Athlete ‘P. Muna’ pushes out powerful message to motivate us all