The term urban music is, like pretty much every journalistic label, too general, too vague, too broad to be of any real use when it comes to discussing music and Las Vegas artist Davonte Rain is the perfect example of why. Yes, most of his references come from music that can be described as contemporary and urban but, as always it is the way that you put those building blocks together, what you can fashion from the raw materials, that makes all the difference. And unlike many artists following the paths beaten by others through familiar territory, Rain takes his own direction.

R&B, rap, trap beats, ambient hip-hop and even some unexpectedly soulful pop tones find their way into the proceedings, Fastlane plays with laid back patterns under the vocals, and if it wasn’t for the directness and blunt images discussed in the lyrics could almost find itself with mass commercial appeal. But this isn’t the world of compromise and Rain is nothing if not unambiguous in the scenes and scenarios he conjures. It is this balance of some of the smoothest sounds overlaid with the blunt realities of life and the pulse of the street that makes this such a mercurial musical ride. 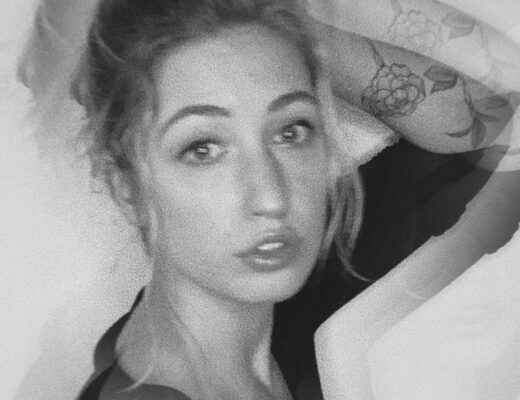 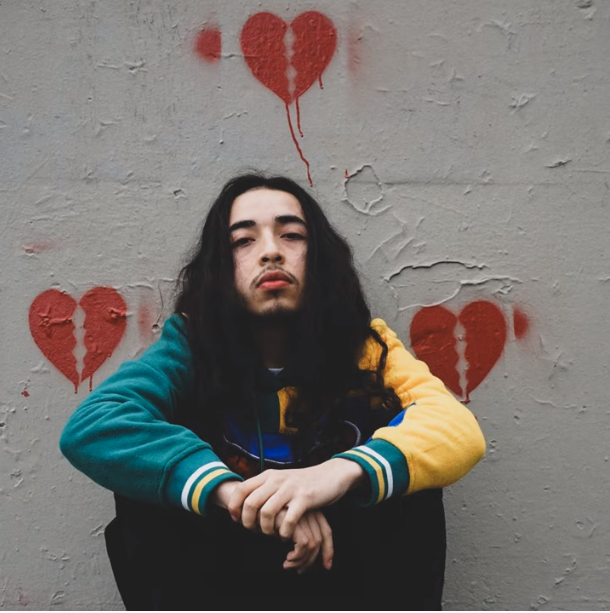 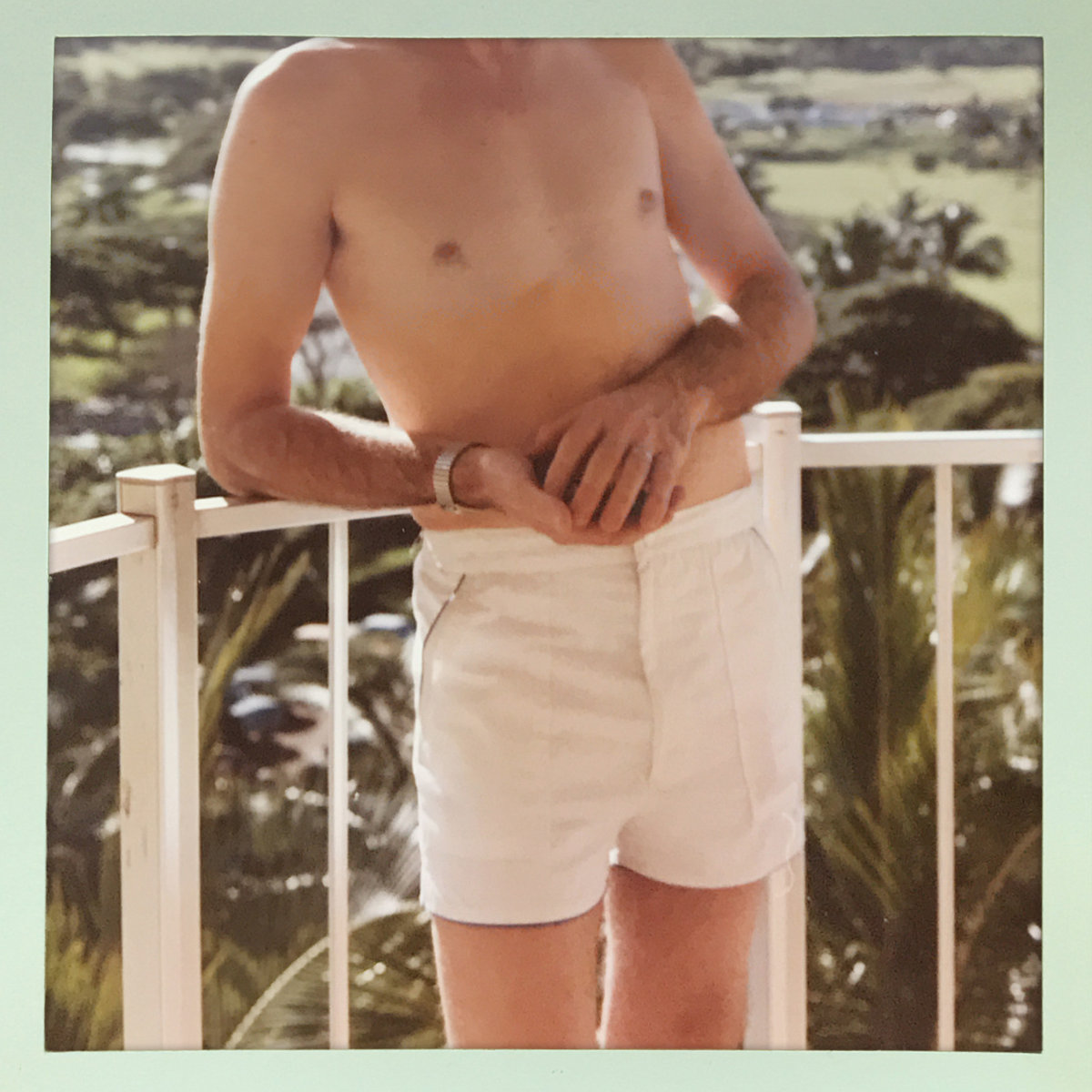