Datboi Hue still has hi eye on the dollar sign

Hip-Hop and therefore rap and all the other sub-genres that it spawned has always had a love of the hedonistic lifestyle. Commerciality may now be more of a driving force for the music being made on those tough streets but it never lost its sense of wanting more, craving success and the glamour of the lifestyle that it brings. Some might see cliche running through the song but this is a genre which has always known what it wanted and this is just a mission statement rather than playing up to well used stereotypes. Okay, it is playing up to a stereotype but players will play, money needs to be made…and why not? You could say that the love of money is the root of all rap music.

Musically Datboi Hue delivers his message over skittering percussion and solid beats, it runs on a minimalist R&B groove, as does much of the contemporary rap being made today and so whilst it is invested in the age old vibe that has sat at the core of the genre since its formative years in the parties and street corners, rap battles and gang culture of the late 70’s it rocks with no small amount of contemporary swagger. Swagger, that’s exactly the word we are looking for here. 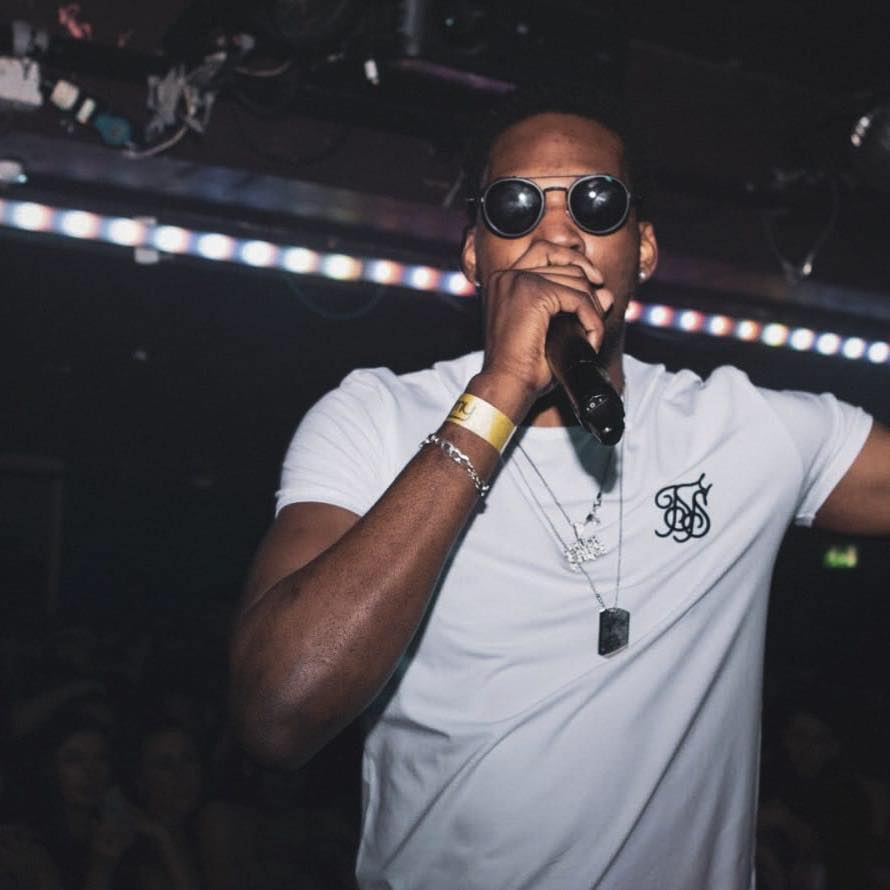 ITS CHARMZY releases single OVERTIME 4U 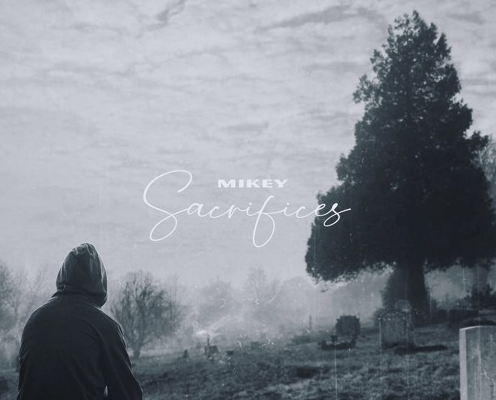 Mikey entwines Trap with Blues in their standout single ‘Sacrifices’ 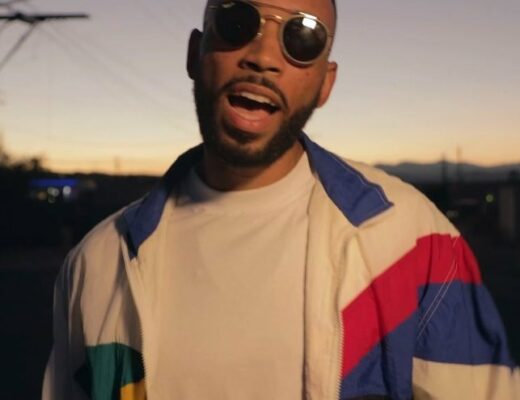