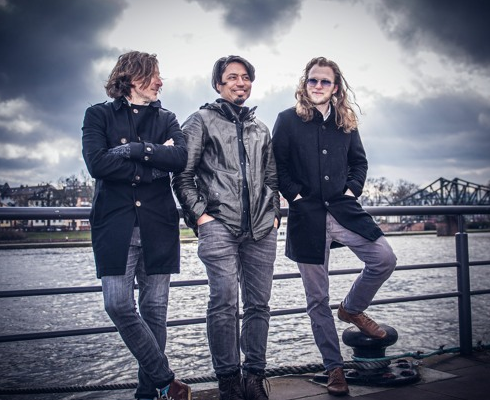 The Bow sing about the painful memory of heartbreak on ‘Desire’ 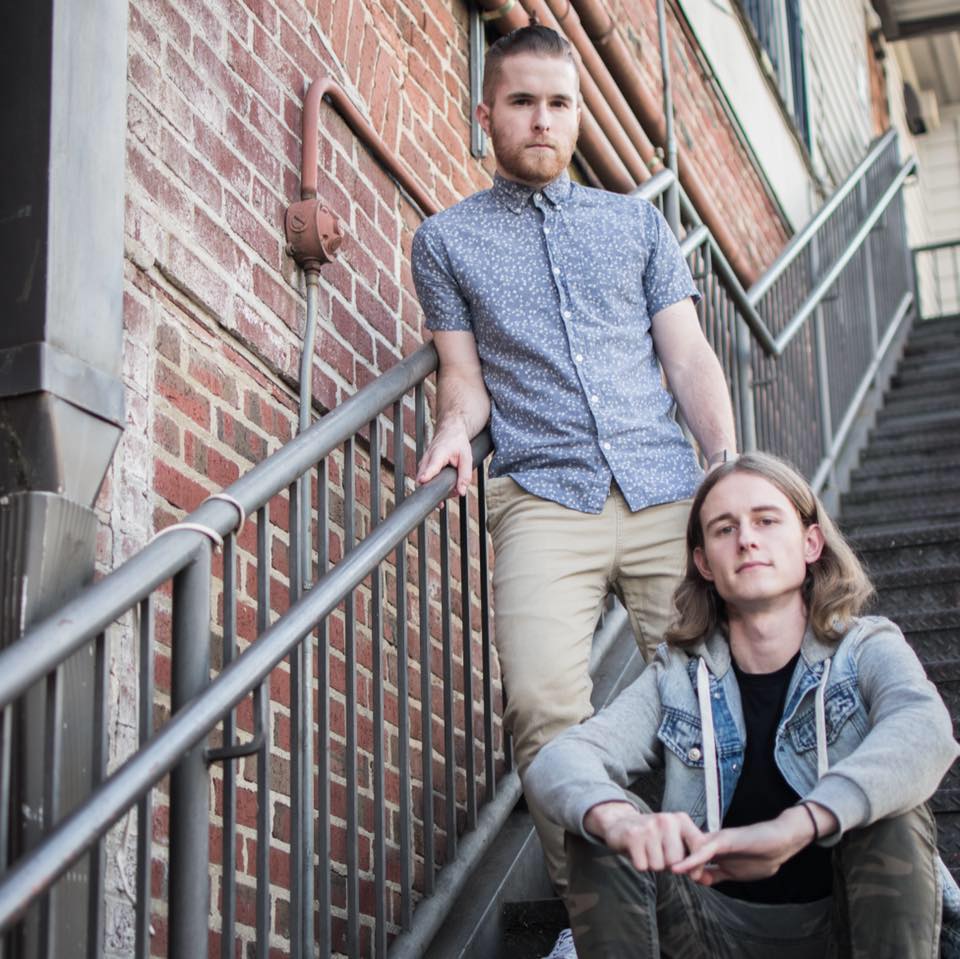 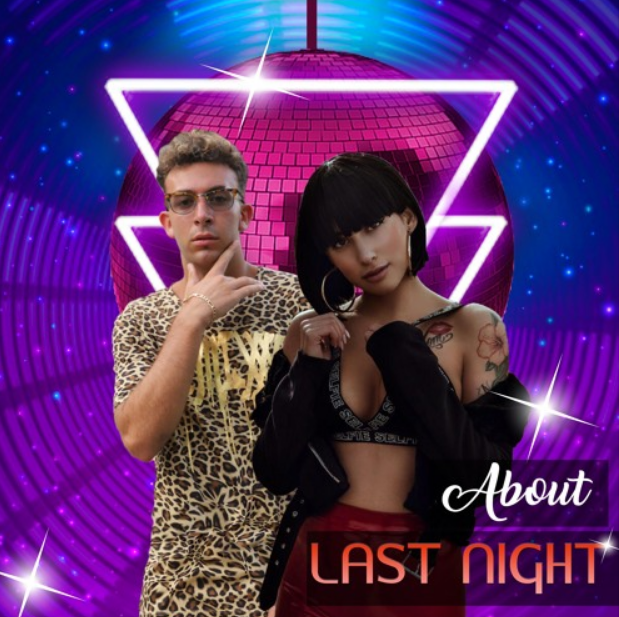