Up and coming artist Darien Rectangle recently put out a video for “All I’ve Done”, the first single off of Darien’s new, self titled debut album, Darien Rectangle. Darien Rectangle’s music is similar to Americana rock, and is a fit for all types of people. The cover art for the track is reminiscent of our dreamy vaporwave favorites, and the style of the track delivers a similar feeling.

The Darien Rectangle album is 10 tracks long, and the single “All I’ve Done” appears last in the tracklisting. Darien’s “All I’ve Done” is fun, energetic, and would be the perfect background track to any American BBQ. With dreamy and passionate guitars leading the way, “All I’ve Done” excels at being a feel good track. Darien’s vocals are a fantastic asset and reminds us of our favorite rock hits. Coming to a close at just around 3 minutes, “All I’ve Done” is a track fun enough it feels like it could last forever. With constant progression, the song just doesn’t get boring and Darien’s layout of the instrumentation plays out beautifully.

“All I’ve Done” makes for a fantastic single for Darien’s debut album. With such accessible content, we can only hope to see Darien expand upon this universe, delivering more great music and other content for his fans to enjoy. In the future, Darien Rectangle will play booked gigs across New York and beyond. Be sure to stream Darien Rectangle’s debut self titled album on Spotify, and don’t forget to follow the artist and social media and show your support! 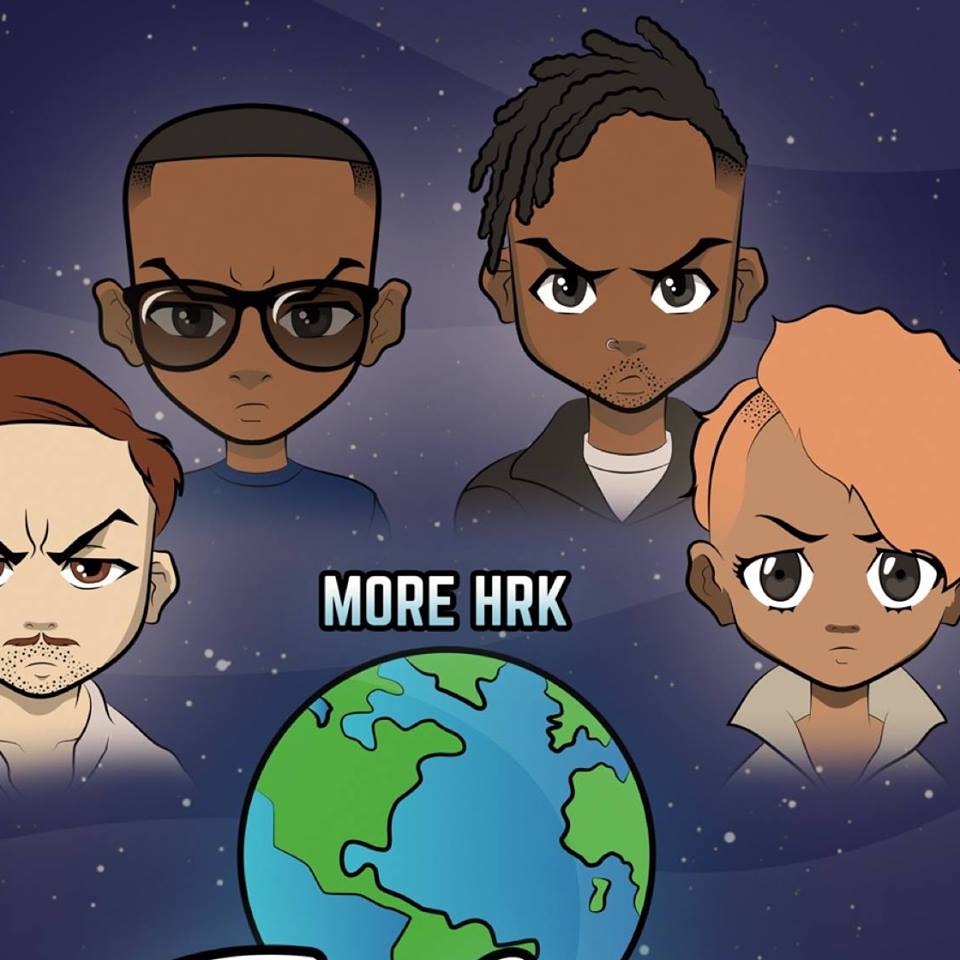 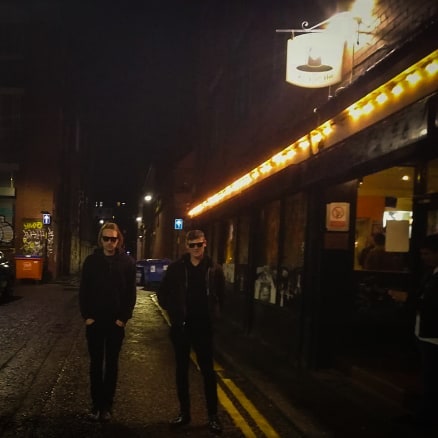