Fans of unadulterated Rock which isn’t shy about throwing some aural filth into your ears are going to want the breaking London-based artist Dar.Ra on their radars. Especially after the release of their most riotously feverish single yet “ROCK STEADY”.

In ROCK STEADY, cutting angular guitars feed into a tight momentum-packed instrumental arrangement which spills plenty of energy with each and every progression. And you can expect plenty of miscreant Indie Rock n Roll swagger from the vocals. Consider it to be the perfect soundtrack to your misadventures.

You can check out the official music video to ROCK STEADY which premiered on October 14th for yourselves by heading over to YouTube now. 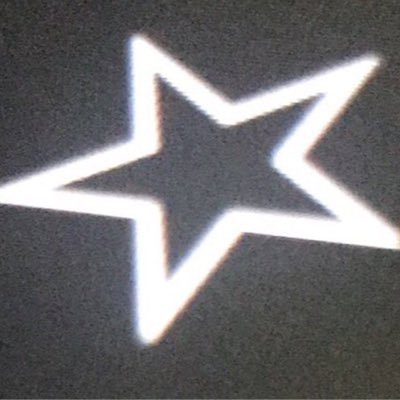 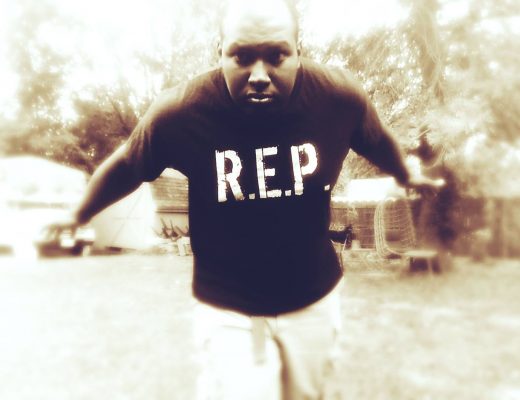 REP Ushers In An Era Of Peace 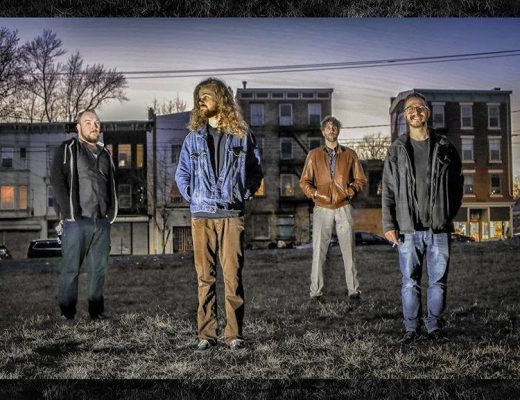