After garnering tens of thousands of streams with his feel-good grooves released since his 2019 debut, the euphorically provocative pop sensation, Dante Beverley has declared The Party Never Dies with his latest single.

The 80s-inspired rhythmic riot exhibits a brand-new sonic signature that you’re going to want scribbled across your playlists; it also sets the tone for his forthcoming EP, due for release in early 2023.

The 22-year-old Rotterdam-hailing singer-songwriter takes influence from the likes of Bruno Mars, The Weeknd and Michael Jackson; notably, his inclination to enliven through disco and funk textures led the way in The Party Never Dies. Oscar Wilde would be proud of his revival of 80s synthy hedonistic pop.

The Party Never Dies is now available to stream on Spotify. 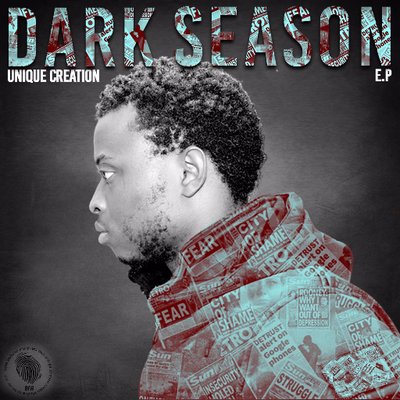 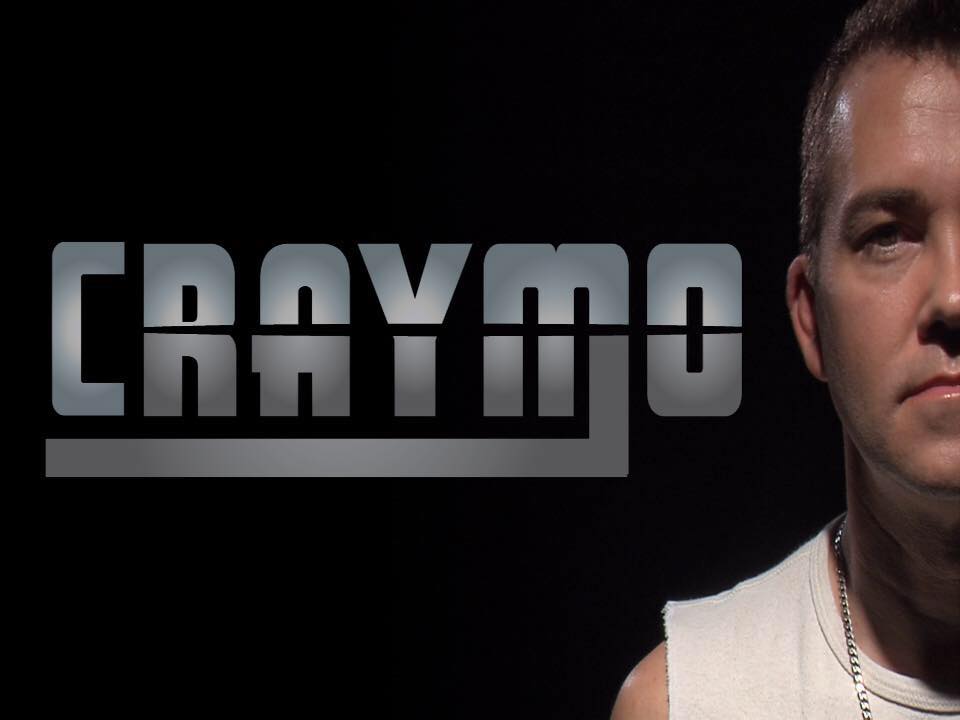 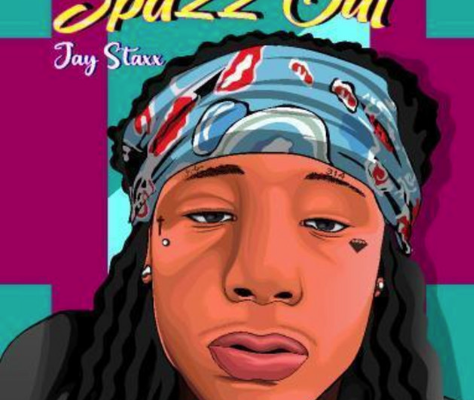