Earlier this month breaking Trap artist DANNI VENDETTA dropped a 30-second teaser of their upcoming single “Nobody Around”. Naturally, we’ve joined in on the hype around the hotly anticipated release which is due to drop soon.

The indulgently nihilistic tones in Nobody Around affirm that there are very few artists putting out such darkly experimental Trap on the airwaves. This definitely isn’t your average offering of dark or sad Trap. With the inventive use of the vocal reverb, DANNI VENDETTA ensured that his unfuckwithable lyrics were as ominous as possible and the beats were equally as abrasive.

You can check out the teaser from DANNI VENDETTA’s upcoming single Nobody Around for yourselves by heading over to SoundCloud.

You can also get an impression of what’s to come checking out their previously released mixes. His latest single YUdodat didn’t get over 40k streams in under a month on SoundCloud alone for no reason. 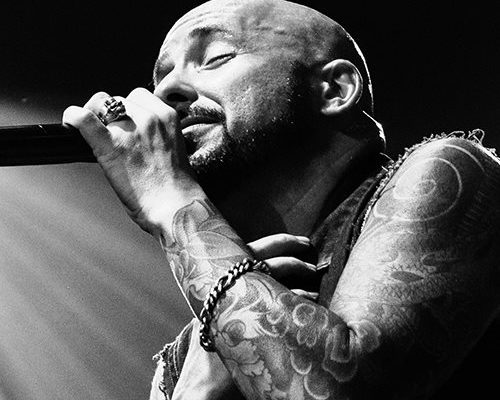 ‘Southern Outlaw’ is the ride to survive from Marcello Vieira 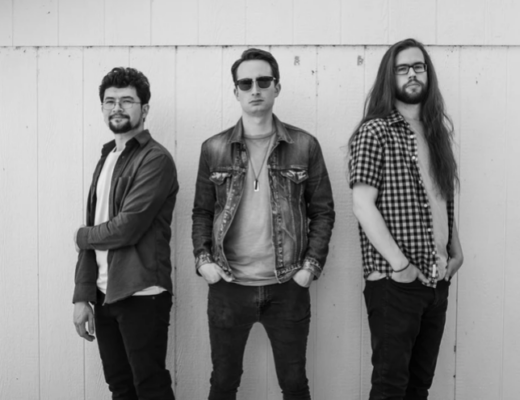 I Know We Belong: Courageous Chicago indie-rock trio Jacks and Atoms inspire us to join together as one team on ‘We Stand’ 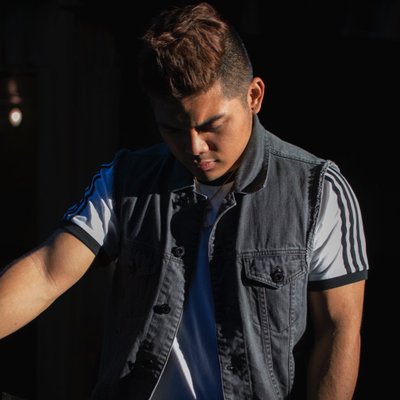