Before gothic music took a strange turn into the dystopian, cyber-punk sub-genre of metal that it became, it was something very different. As the punk barriers where kicked down, what came charging through was not a horde of year zero guitar slingers but clubland kids in strange make-up, clutching broken keyboards which they rewired to their creative will. And so in the bright dawn of the post-punk era this strange new breed made strange new music built of keys and drum machines and driven by dance beats rather than big guitars.

In many ways Broken X’s Never Abiding feels like one possible pathway from that scene which was never fully explored. That generic gene splicing of dark thoughts and vibrant beats, futuristic visions and primal urges, the myriad possibilities of a gleaming future mixed with the creeping doom of the past that juxtaposition of technology and drive and its dark musical underbelly. Broken X capture all this elegantly and on the strength of this mercurial and exploratory track, checking out their latest ep, Zombies of The Night is, as they say, a no brainer. 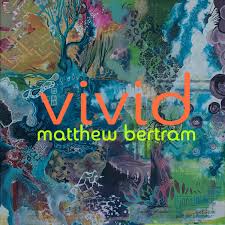 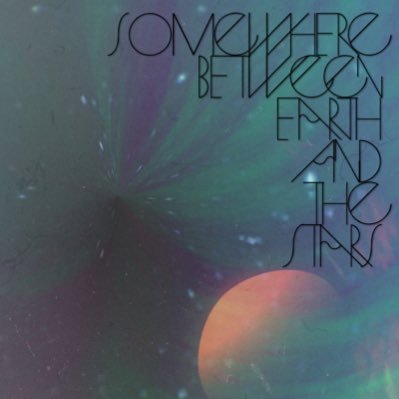 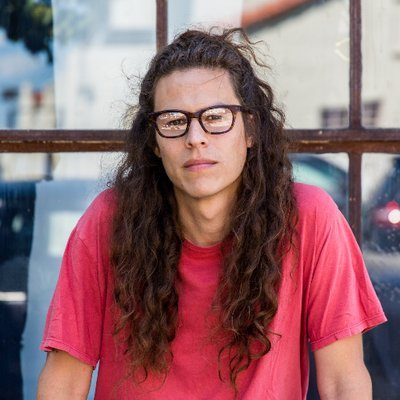 Awake or Sleeping – Owls in The Night: Euphorically Charged EDM