“Nightfall” is the first single to be released from up and coming UK based artist Dan Rochester’s debut album which is due for release in October 2019. Until then, we’ve been left with an ambiently ethereal teaser of the acoustic instrumental artist’s deft command of a fretboard.

Allowing instrumental arrangements to be responsible for the emotivity and the resonance of a track is always a risky move. Yet the melodies created through the gentle Contemporary Classical guitar progressions offer waves of catharsis, urgency, and resonance throughout. There’s also the steady rhythmic beat provided by the Cajon which rings with the same level of concordance as Dan Rochester’s extremely intricate style of guitar finger picking.

Even with the soft melodic tempo of Nightfall you’re hooked from the very first notes of the standout single which has got us incredibly excited in the anticipation for the forthcoming release from Dan Rochester.

You can check out Dan Rochester’s latest single Nightfall for yourselves by heading over to SoundCloud now. 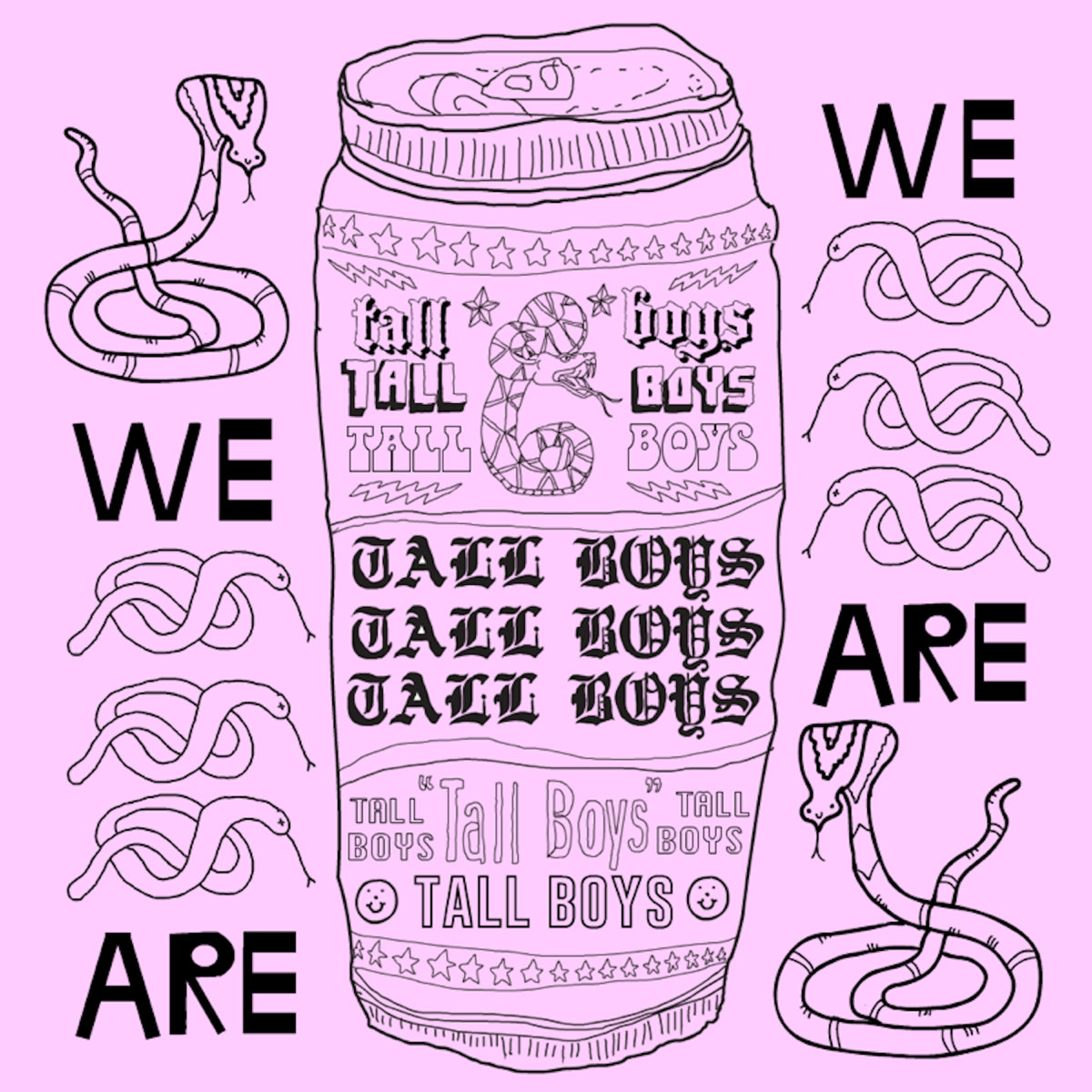 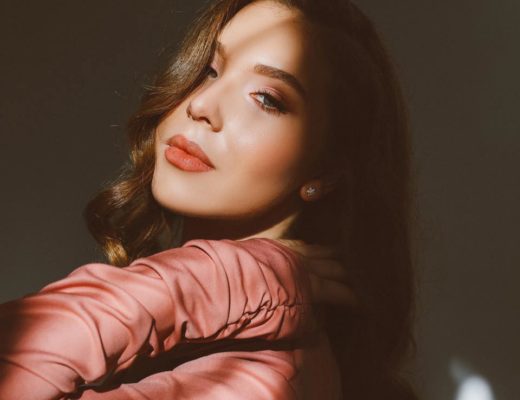 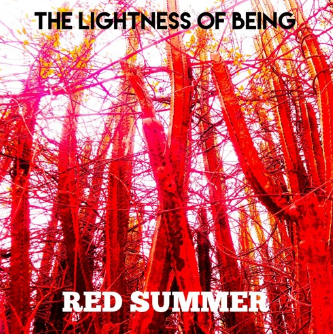