Ahead of the release of their latest album “A Graveyard of Stars” which is due for release on November 22nd, up and coming guitar virtuoso Dan Rochester has released their standout single “Falling Leaves”.

There was no forgetting Dan Rochester after they first appeared on our radar with their captivating debut single “Nightfall” earlier this year. But this time, they’ve adopted a darker, almost haunted tone – for the prelude at least, as the track progresses and the instrumental arrangement becomes more eclectic and you’ll find yourself immersed within a semi-orchestral soundscape which boasts both melancholy and fragility. I’m not even ashamed to say I didn’t get to the end of Falling Leaves dry-eyed, and that’s definitely a first from a guitar-led instrumental single.

You can check out Dan Rochester’s single Falling Leaves for yourselves by heading over to Spotify now. 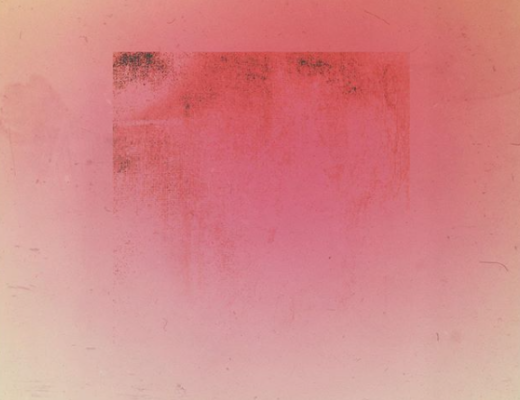 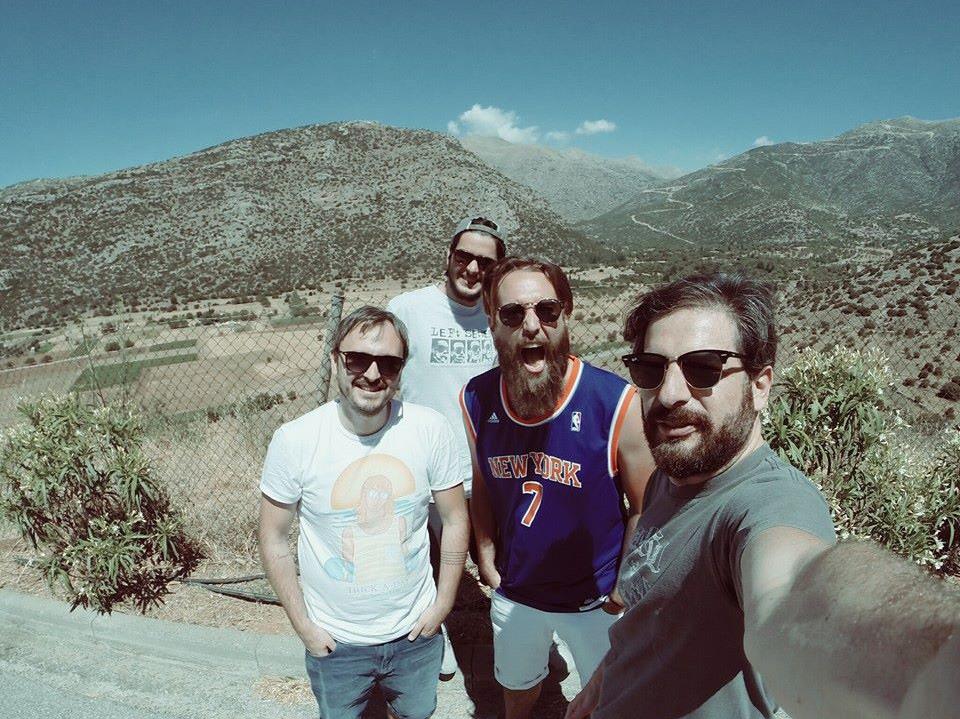 Breath After Coma Releases Alternative Punk Track ‘I, The Animal’ 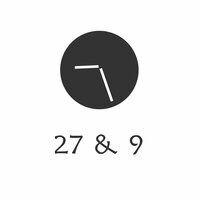 Robin Day – Come Down to Party: Garage Rock Returns to its Raw Roots