As much as we can all agree that lockdown sucks, it’s hard not to be bowled over by the art which has been born from the uncertainty. While we won’t find any answers which resemble definitive truth if we scour the net, we will find stunningly resonant tracks such as Dale Sheppard’s latest single “I Have to Believe”.

The optimism restoring bluesy single serves as a succinct reminder that what we’re living through isn’t the end of the world and better days are on the horizon. Instead of force-feeding you positivity, there’s an overwhelming sense of sincerity, understanding and rational resolve within I Have to Believe.

With Dale Sheppard’s Alt Folk Rock vocals and the smoky rhythmic instrumental catharsis, when you hit play on I Have to Believe you’ll be granted a respite from the insanity of our frustrating modern times.

You can check out the official music video to I Have to Believe which premiered on April 17th via YouTube.

Subscribe to their channel as Dale Sheppard plans on releasing plenty of tracks while we’re on lockdown. 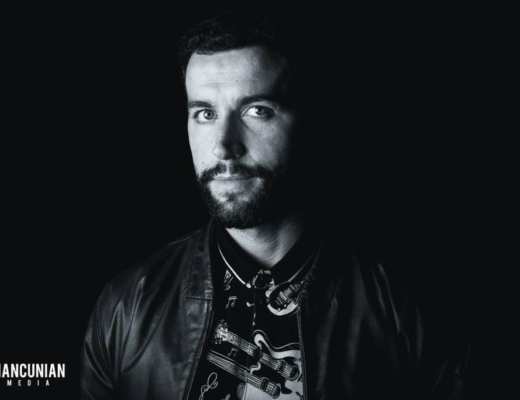 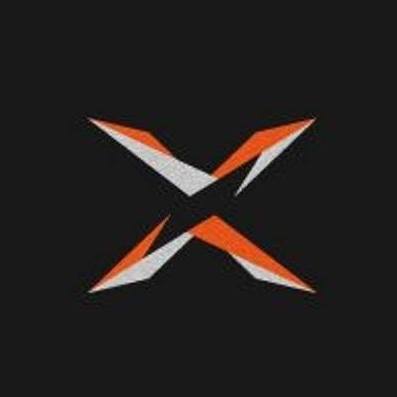 Xyno – With You: Come Down with Some Ambient Dubstep 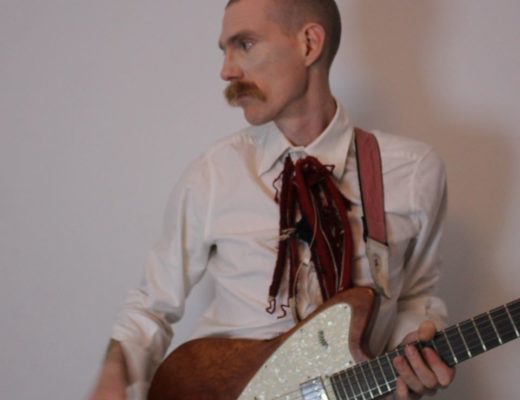