New York-inflected singing-rapper Daego Gold’s music comes into its own with his latest release ‘Heart In ?’ – a soulful trap track with some strong melodic chops – from his 2020 ‘Heart In ?’ EP.

Using an arpeggiated guitar riff that wouldn’t feel out of place in the sketchbook of The Police’s Andy Summers as the beat’s modus operandi, Gold impresses with a strong vocal performance – especially on the hook – and carries well throughout. And while it doesn’t do vast amounts in the way of trying to place the artist into any clear lanes to make comparisons with contemporaries of the genre, Gold displays a strong level of songwriting that should find him on many more playlists.

What hits most about this track is its replayability, and that’s in no small part to Gold’s performance on the hook. ‘Heart In ?’ is an earworm that should easily manage to worm its way into any hip-hop playlists where melodic hooks and melancholic beats reign supreme. It’s trap that doesn’t fall into the trap of sounding particularly tired, and that’s a very good thing. 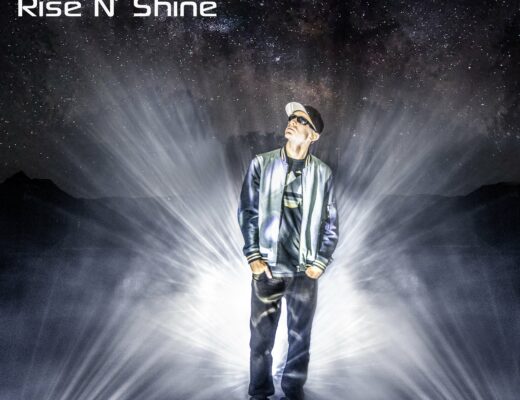 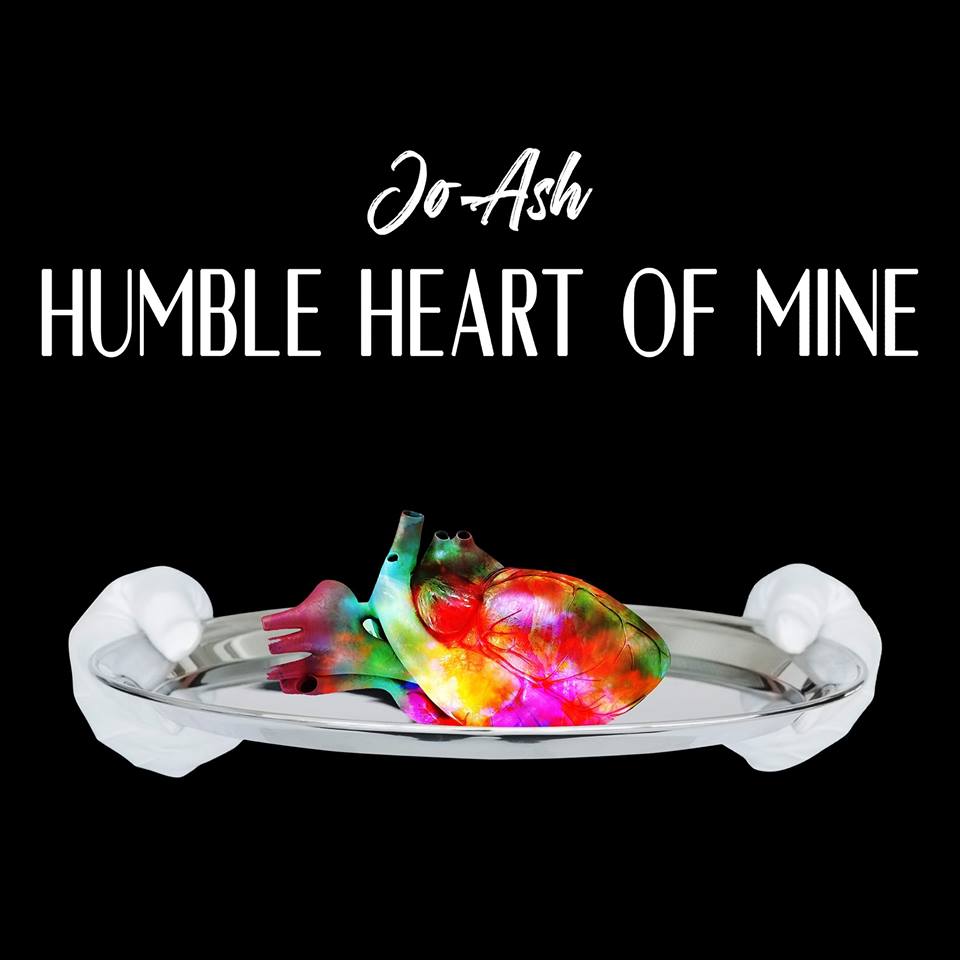 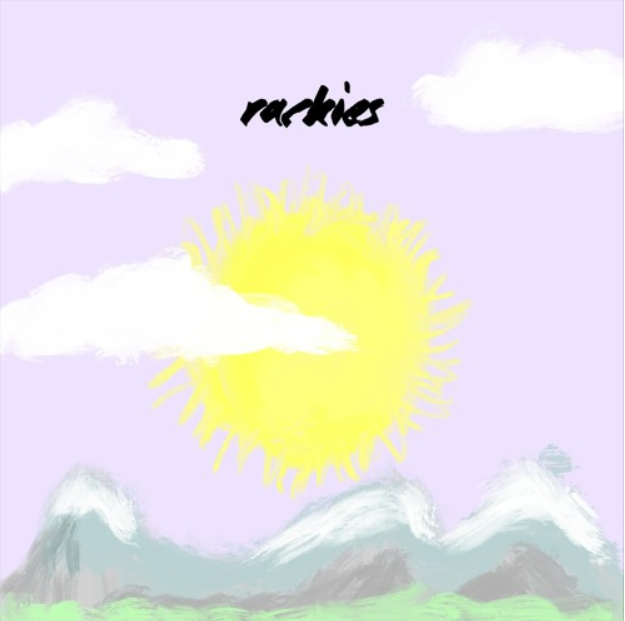