“Drop” is the first progressively captivating Alt Rock track to be released from up and coming artist D.Ni.L’s new album.

I made the mistake of assuming that the scuzzy angsty prelude would set the tone for the duration. There was no way of anticipating the evolution into a track reminiscent of Radiohead and Placebo. Yet, D.Ni.L made going from biting grungy Garage Rock to lighter artful melodicism sound seem like an easy stretch.

Usually, the vocals and the instrumentals work in synergy with one another in progressive tracks. But as Drop made its way to the outro, it became a melting pot of raw energy and sweet mellifluous concordance.

We’re now officially hyped to hear the rest of the album.

You can check out Drop for yourselves via SoundCloud. 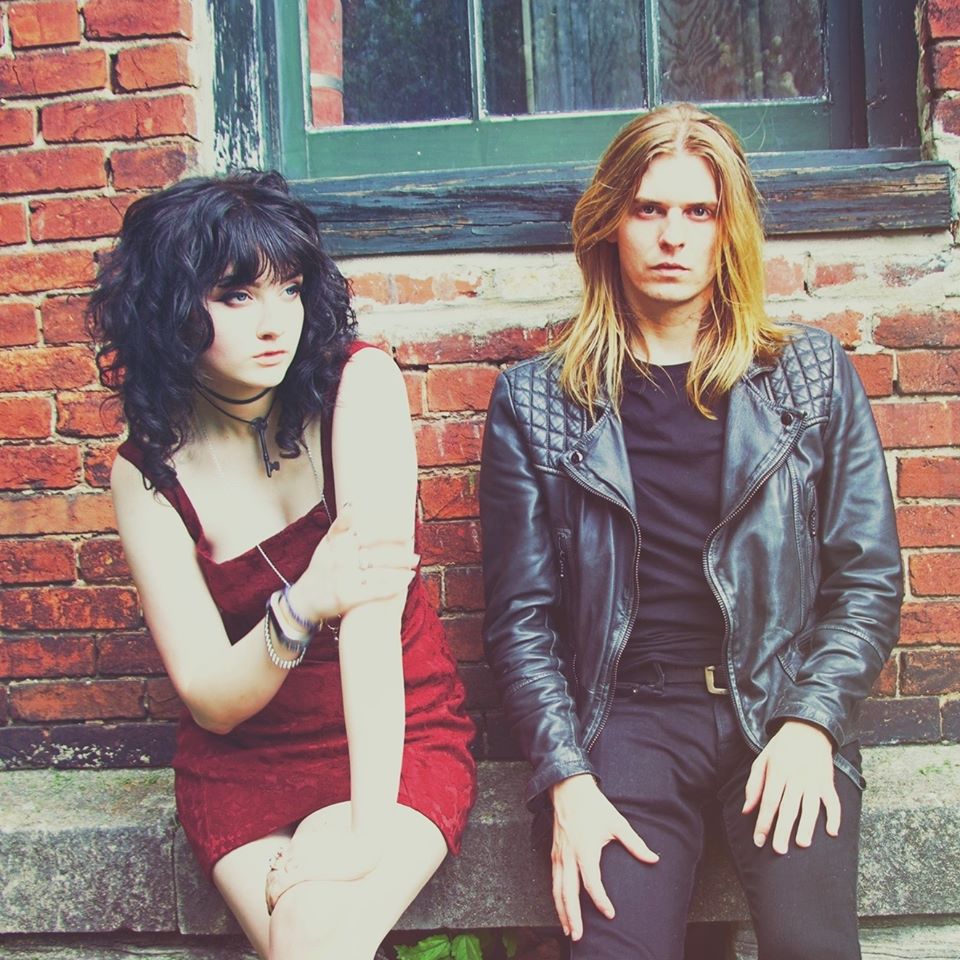 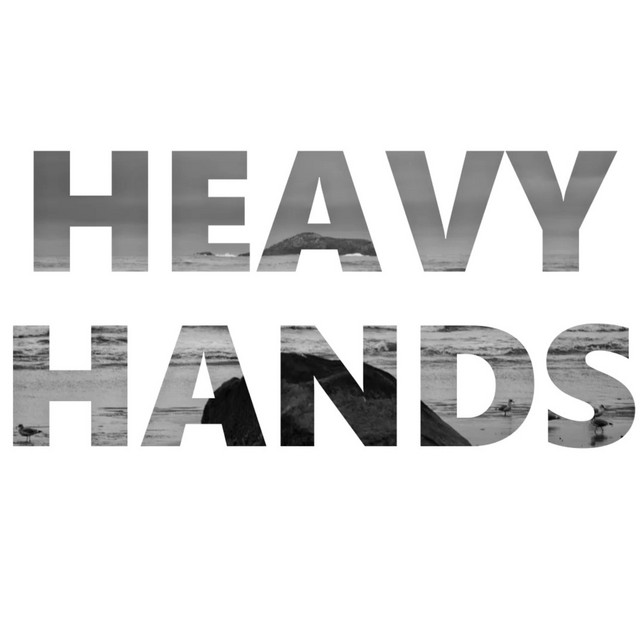