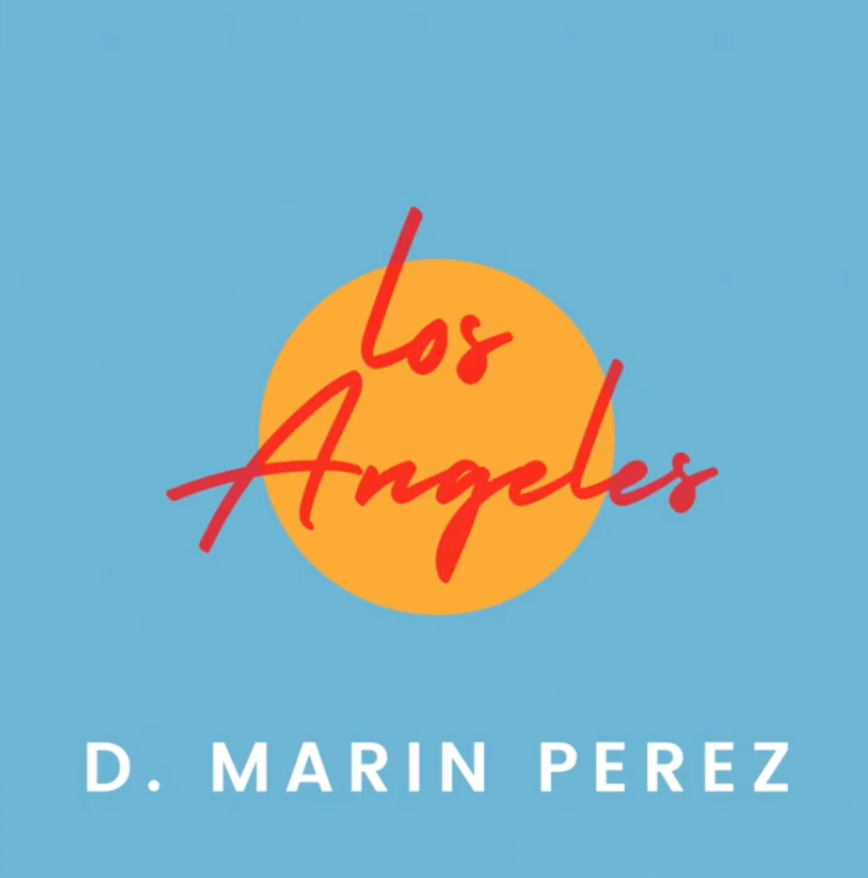 Through exposure to the Beatles and Mormon hymns in their formative years, Cuban-American singer-songwriter, D. Marin Perez’s signature sound is laden with soul so strident it practically shimmers.

“Los Angeles” is the first single to be released from their 2021 album ‘Change Is’. Their infusion of 60s psych pop, accordant Americana, blues and soul unravels as a burst of visceral sun-bleached optimistic-in-spite-of-awareness-suffering euphoria.

With vocals as tender as Elliott Smith’s and instrumentals which find their roots in old school blues, Los Angeles is a track which blossoms as a compassionate snapshot of the trials and tribulations of modern living without allowing you to be depressed by them. You may just find yourself with a renewed sense of gratitude and purpose to invoke positive change once Los Angeles has faded to a close.

You can hear by heading over to Bandcamp or the artist’s official website. 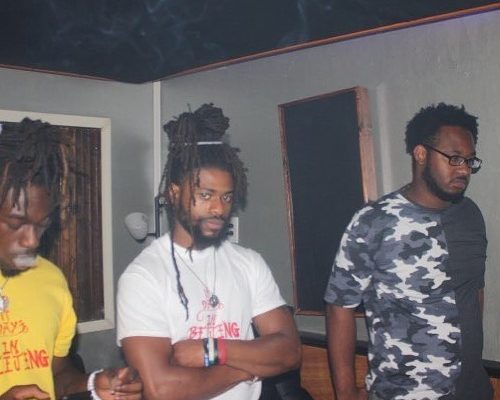 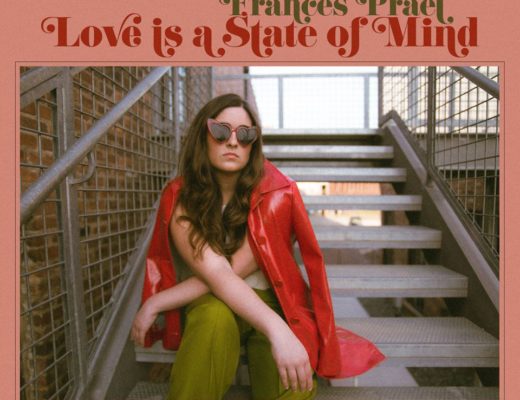