Any fans of Psych-infused Indie Blues will undoubtedly want the UK-based artist Curtis Simmons on their radar.

After perfecting their virtuosic 70s-inspired talent working as a session musician for the likes of Polydor Records, Curtis started his own hypnotically rhythmic solo project and enlists the help of his band The Renegades to transform the live events into unmissable high-octane stage shows.

“She Just Likes Champagne” is just one of the standout singles which Curtis Simmons has released since their project started in 2014. Expect rolling serpentine rhythms, riffs which will make you feel as though your intestines have been rearranged through the tight winding intricacy and smoky Garage Rock vocals.

With artists such as Bowie, Rolling Stones, Costello and the Velvet Underground influencing their sound, it was never going to fall flat. But in She Just Likes Champagne, it’s more than perceptible that they’ve added their own nuanced flair to the 70s sound.

You can check out the official music video to She Just Likes Champagne for yourselves via YouTube. 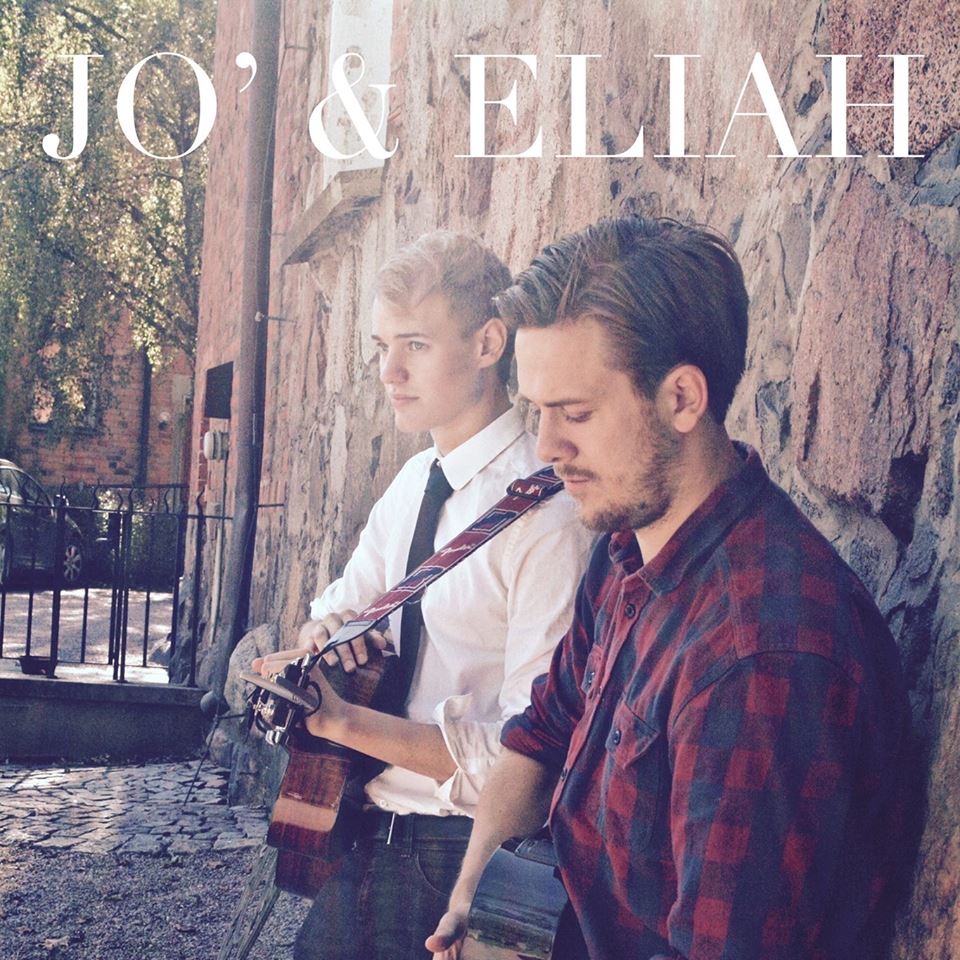 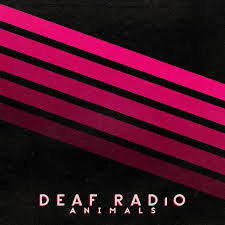 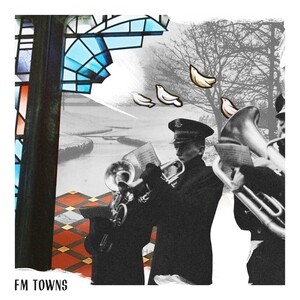