There was no forgetting Cucurbitophobia after being introduced to their 2019 single “Requiem”. How could we ever forget an Ambient Avant-Garde artist whose chosen title is also the name of pumpkin phobia?

After the release of their latest soundscape “Exordium”, we couldn’t resist delving into the Neo-Classically artful tones once more. The instrumental score sets up the most phantasmal Waltz-style piano score which has ever crept into your ears. With a significant lacing of ethereal effects, you’ll feel like you’ve just been dragged around a ballroom by a poltergeist. Given that that’s (probably) never happened to you in real life, you’ll have to hit play to know what I mean.

Exordium is the opening title from Cucurbitophobia’s release “Dies Ferialis (Awakening the Lemurs)”. It serves to set the tone for a dark tale of ancient evil spirits wreaking havoc in a modern world to be told. Rather efficaciously may I add. Bring on the apocalyptic festivals and the walking dead.

You can check out Cucurbitophobia’s single Exordium which was released on June 5th for yourselves by heading over to Bandcamp.

Keep up to date with the latest releases via Facebook. 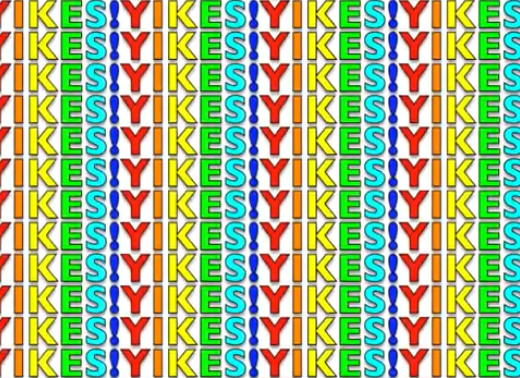 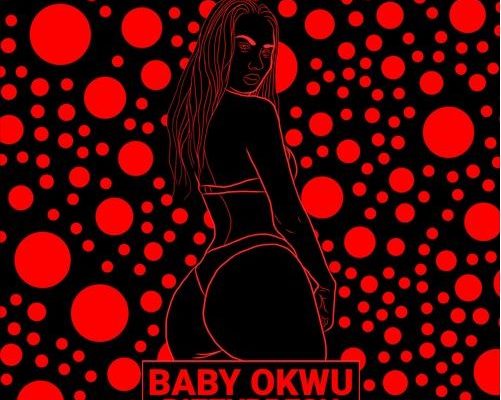 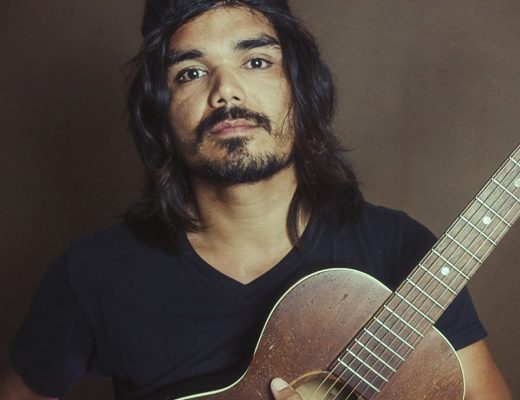