Well, what are you waiting for?

His feverish debut track Dikembe Produced by J. Robb is a smooth yet remorseless hit that veraciously flows as an ode to Hip Hop Rap roots, that hits you with a sweet taste of nostalgia as the track relentlessly unfolds with a contemporary vibe. The tight track delivers everything urban music fans could possibly want out of a mix. Stylish and nectar sweet lyrical flows that float above the ambient mid-tempo mix which has been polished to perfection by the notorious J. Robb. I would compare Lee’s vocals to other artists, but in reality, there’s no one on the scene like him.

Whilst he may be in the Baltimore underground Hip Hop arena, he truly is in a league of his own.

Check out Coyote Lee’s track Dikembe along with his other tapes on Soundcloud using the link below:

Never miss another of his beats again by following Coyote Lee on Twitter: 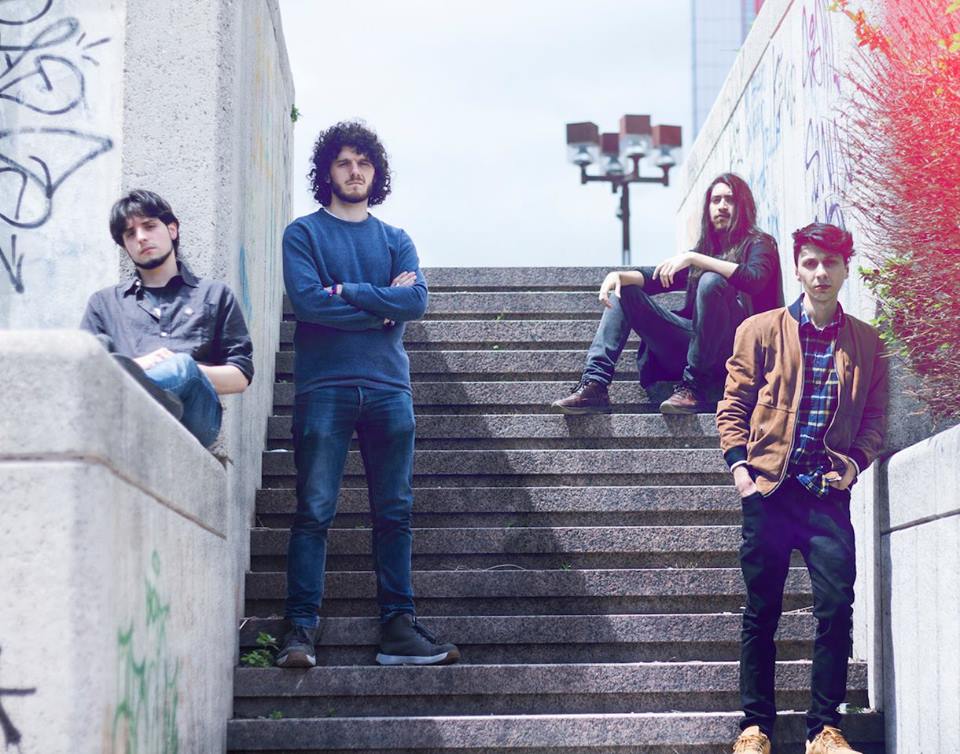 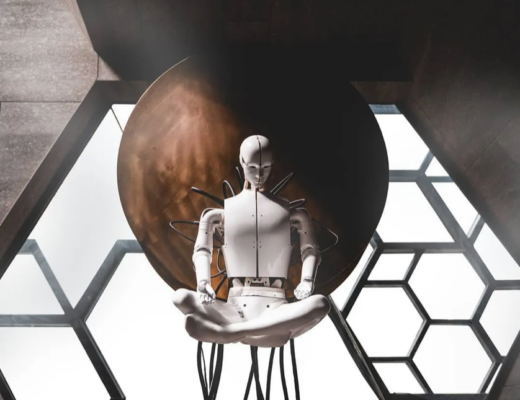 Sarah O’Moore serves soul food in her sophomore single, I Need U. 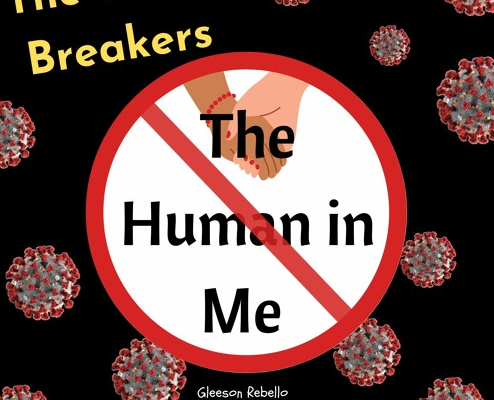 Helping people survive and playing music to heal: Boston’s The Fever Breakers show inspiring compassion on ‘The Human In Me’