After up and coming music producer Coskun blew us away with this world-inspired track “Prone” last month, it was hard not to get excited about his latest offering of Drum & Bass “WORKOLIQ”.

Whilst Prone did little to prepare us for what was in store when we hit play on the almost archetypal dubbed bass-heavy beats were still pleasantly surprised at the mesmeric resounding effect of the solidly structured track. There’s still a smorgasbord of eccentricity weaved into the mix, yet with a more commercial style, it’s hard to imagine Coskun will struggle when it comes to getting the notoriety he deserves for his smooth and seamless productions.

Now he’s covered Hip Hop, World and D&B with his productions we’re infinitely excited which soundscape he tackles next considering it would seem he has every genre at his deft instrumental command.

You can check out Coskun’s third single WORKOLIQ which was released October 2018 for yourselves by heading over to SoundCloud now. 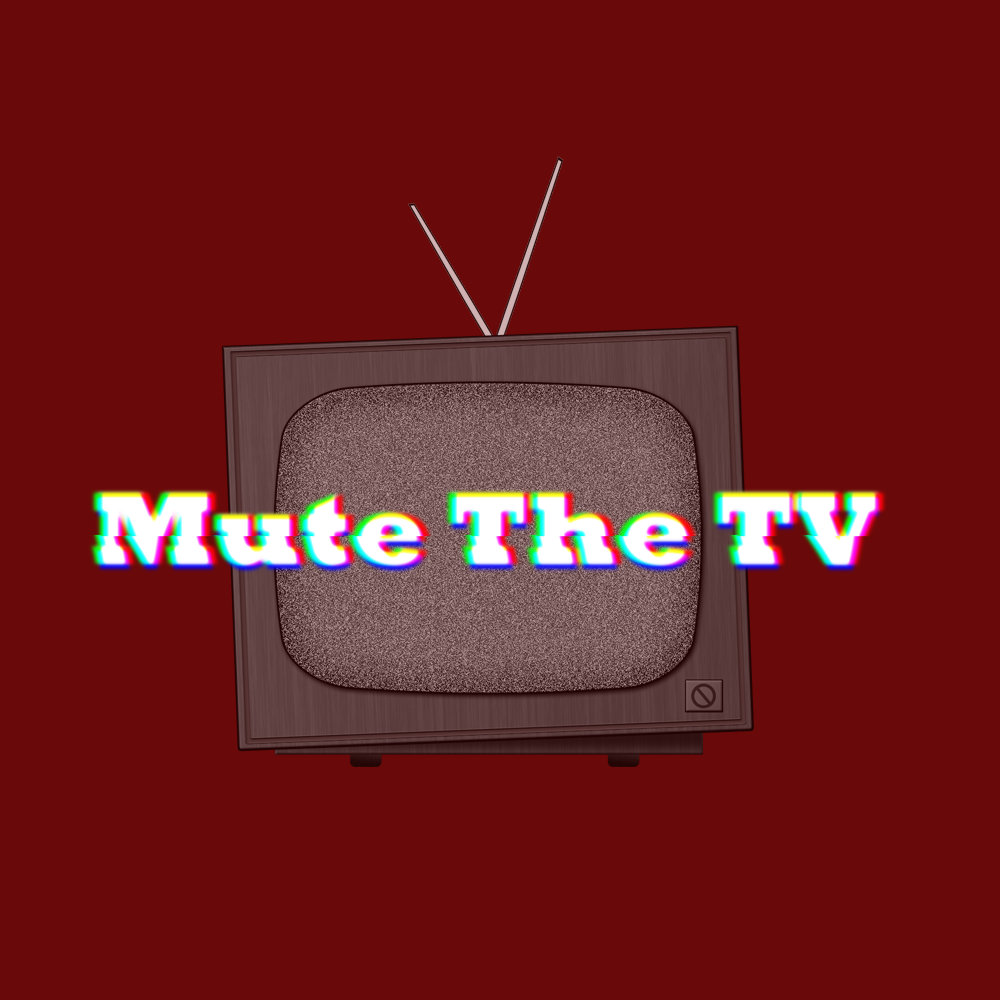 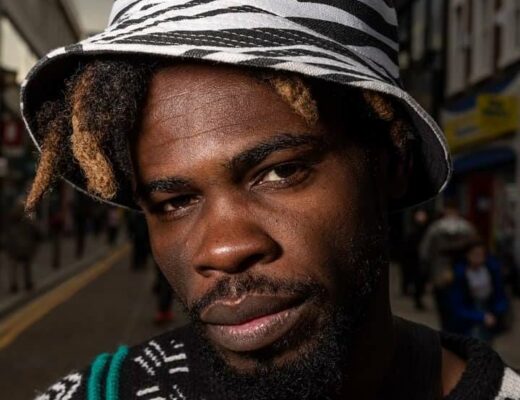 Different Hairstyles Every Tuesdays: Zonjjy tells us his story as he shows us that signature poise with ‘Trust Me’ 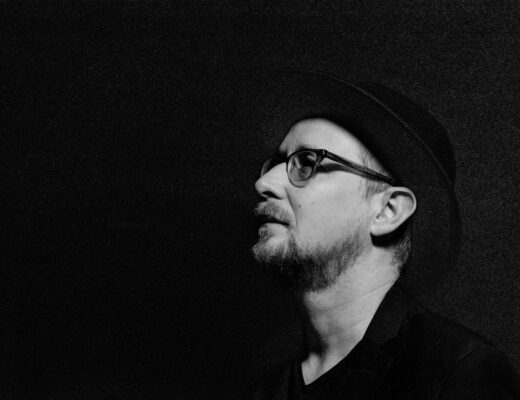 Slipped Away: Nashville’s Eric Coomer wonders if the kids would be better off on ‘Somewhere Along the Line’