Folk Singer Songwriter Jim Corbett has just dropped his single from his upcoming debut EP ‘It’s Okay, Not to Be Okay’, due for release in February 2018. The West London based artist, created this contemporary masterpiece with the help of Producer Steve Lyon; the mind that was responsible for some of Depeche Mode’s greatest hits. Corbett has his own uniquely brutal honest sound which he projects through his soft acoustic rock sensibility, raw emotion and sobering lyrics. He released his EP to raise awareness of gender inequality when it comes to domestic violence and mental health issues in the light of the staggering rise in male suicide. The EP was inspired by the heart wrenching impact of a friend’s suicide in 2016, it’s safe to say his legacy lives on through the harmonies that are just as succinct as his voice which cuts through you like a knife when paired with his soul splitting lyrics.

Listen to the single Pink Socks today via SoundCloud:

While you’re at it, be a good egg and head on over to the campaign page to see how you can make a difference: 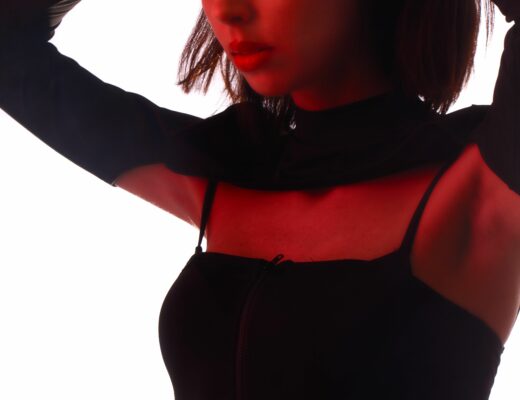 JKLN shows us the tears and blood that have spilt onto the terrorized streets with, ‘Welcome to Ukraine’ 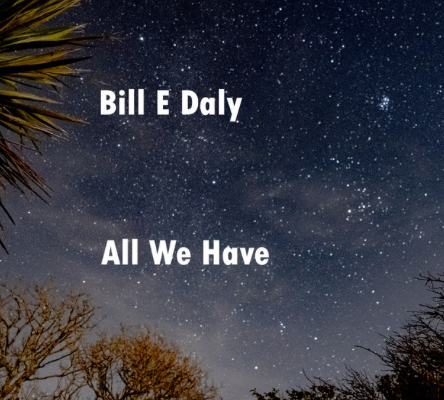 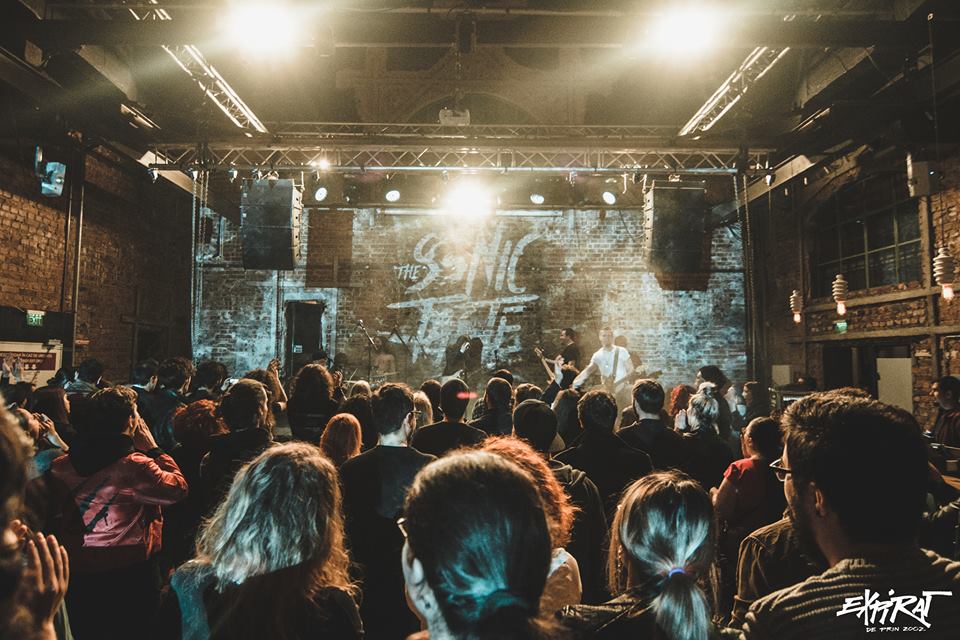