Conor Latcham brings realism to romance with their disco-pop track, ‘Do You Think You’re in Love?’

If you’re still sore from Daft Punk’s disbanding, the sonic indie disco pop grooves in Conor Latcham’s ‘Do You Think You’re in Love?’ brings all of the funk-laden consolation you could possibly ask for.

Given the number of love songs hitting the airwaves (probably every second at this point), it’s nice to hear an almost-lovesong. It’s passion-driven; it grooves away from the sickly sweet proclivities of pop that allow all tracks alluding to love to sound like the lyrics were written by Disney screenwriters. We can see how Latcham came about their ‘blue-collar poet’ reputation. We can also see how he is going to take the scene by storm in 2021 and beyond.

You can check out Conor Latcham’s track, released by Trident Records, via Spotify and SoundCloud. 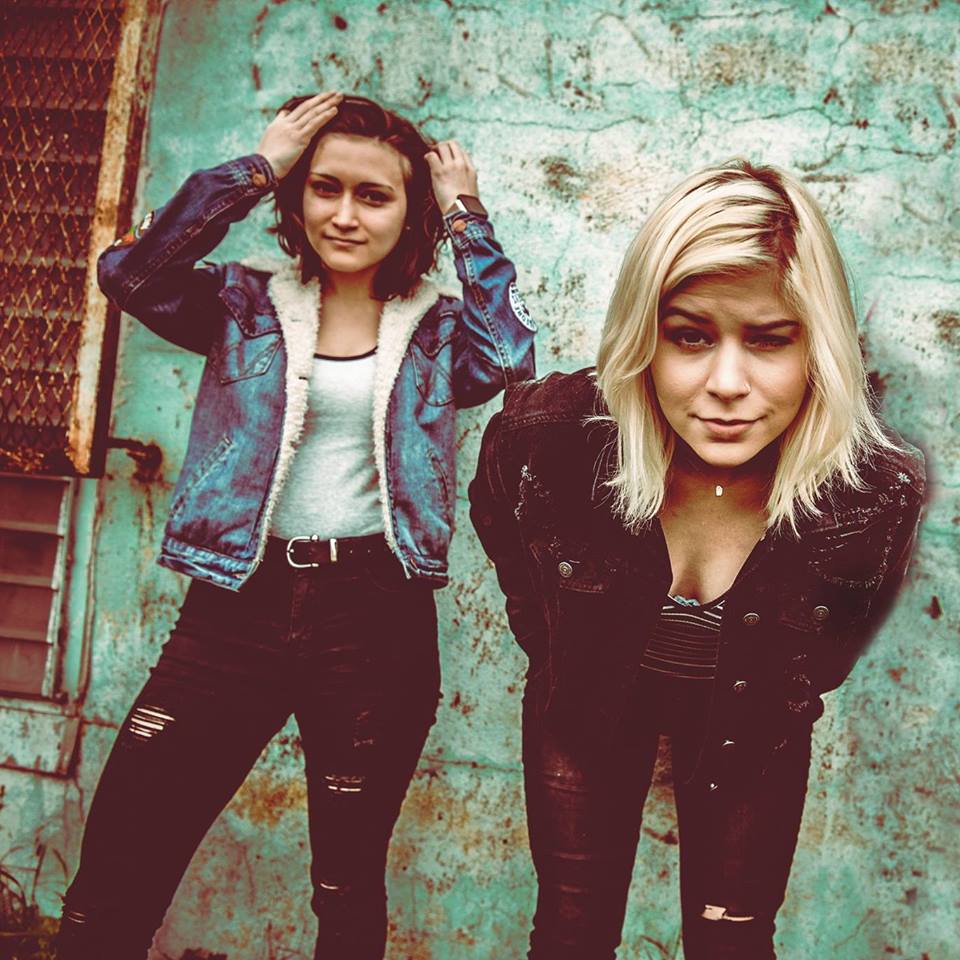 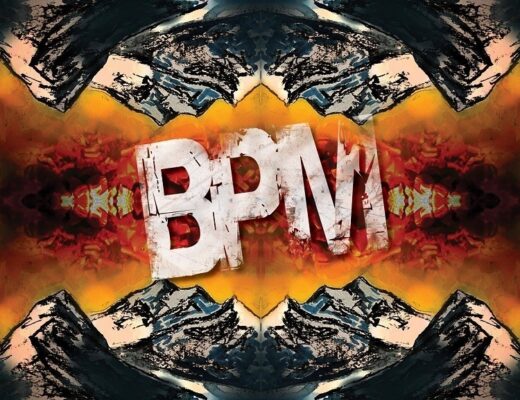 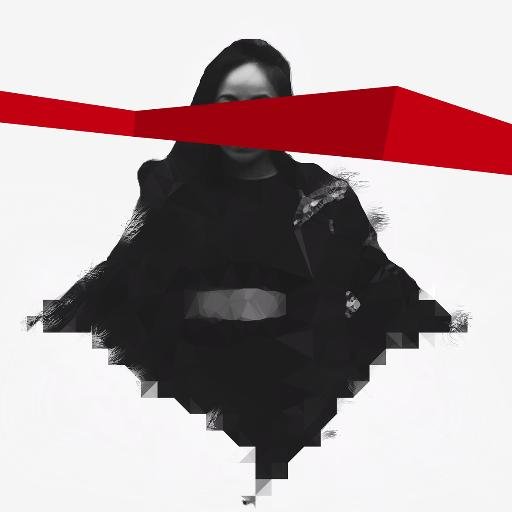