Connet has the ability to reimagine Hip Hop Rap beats from the 90’s to create a truly contemporary sound that Hip Hop fans won’t think twice about lapping up. The instrumentals to his track are as nostalgic as they come, minimalist and immersive creating a universally loveable sound.

His vocals are relatively muted throughout the track, handing over all the power to the instrumentals throughout the duration of the track. Overall, the track is as minimalistic as it comes, it demands no grandiosity, instead if flows as a simple admission of truth over an R&B backing track.

Sundays has an undeniably Trap sound. I just hope the modest melodies don’t end up swallowed up by the scene as the indie artist appears to have a refreshingly playful take on the genre which is a breath of fresh air compared to the pseudo masculine angst that clogs up the Hip Hop soundwaves. Its criminal that Connet remains on the underground with such an eclectic mix of sounds which he has curated over the yeats.

If you’re looking for some minimalist Indie Trap sounds be sure to check out Connet’s new track Sundays on the SoundCloud link below:

Head on over to his Facebook page to show your support: 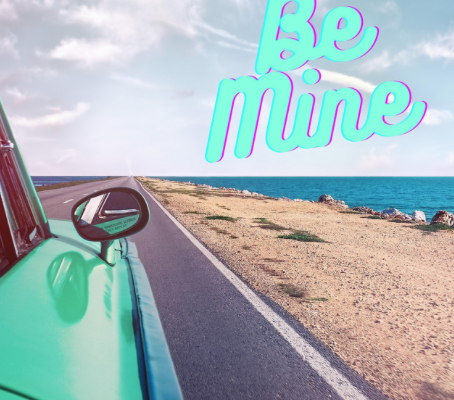 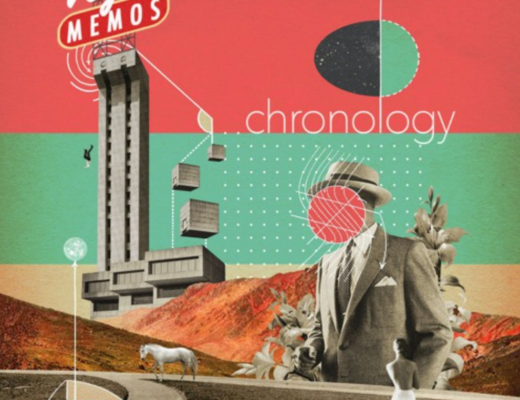 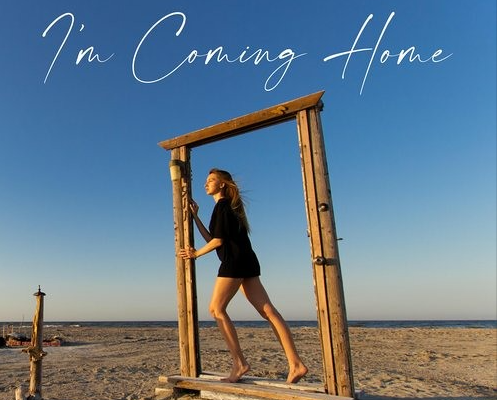