It’s something that most people wouldn’t be rushing to admit, yet, Colismind in his ballsy Hip Hop approach admitted that he’s Bad at Making Friends. Now there’s a level of emotional honesty which is practically non-existent in the Rap game. Which is what made Colismind’s latest single one of the most refreshing Hip Hop track I have checked out as of late. That also has a little something to do with the Jazz Blues instrumentals he threw into the track to make Bad at Making Friends as instrumentally vibrant as it is lyrically captivating. In fact, the Hip Hop instrumentals fade out almost completely to create you to an instrumental brass solo which by all rights should sound out of place, yet, the genres seamlessly fuse together in the ultimate medley.

The New York based recording artist weaves together the ultimate vibe with his tracks by adding a high-energy sun-soaked hype which will hit you in waves of unadulterated aural alchemy.

You can check out Colismind’s latest track Bad at Making Friends for yourselves by heading over to SoundCloud. 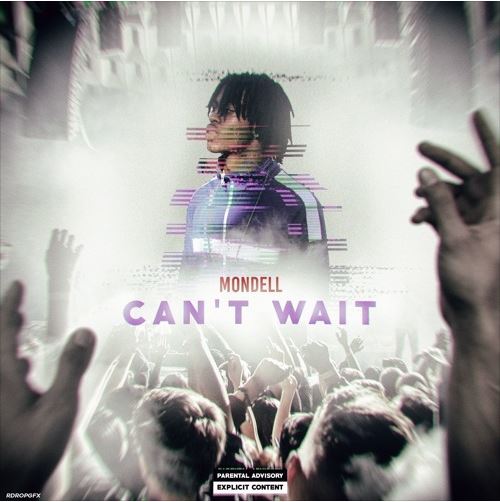 Mondell – Can’t Wait: The Hip Hop Mixtape Your Playlists Will Thank You For Adding 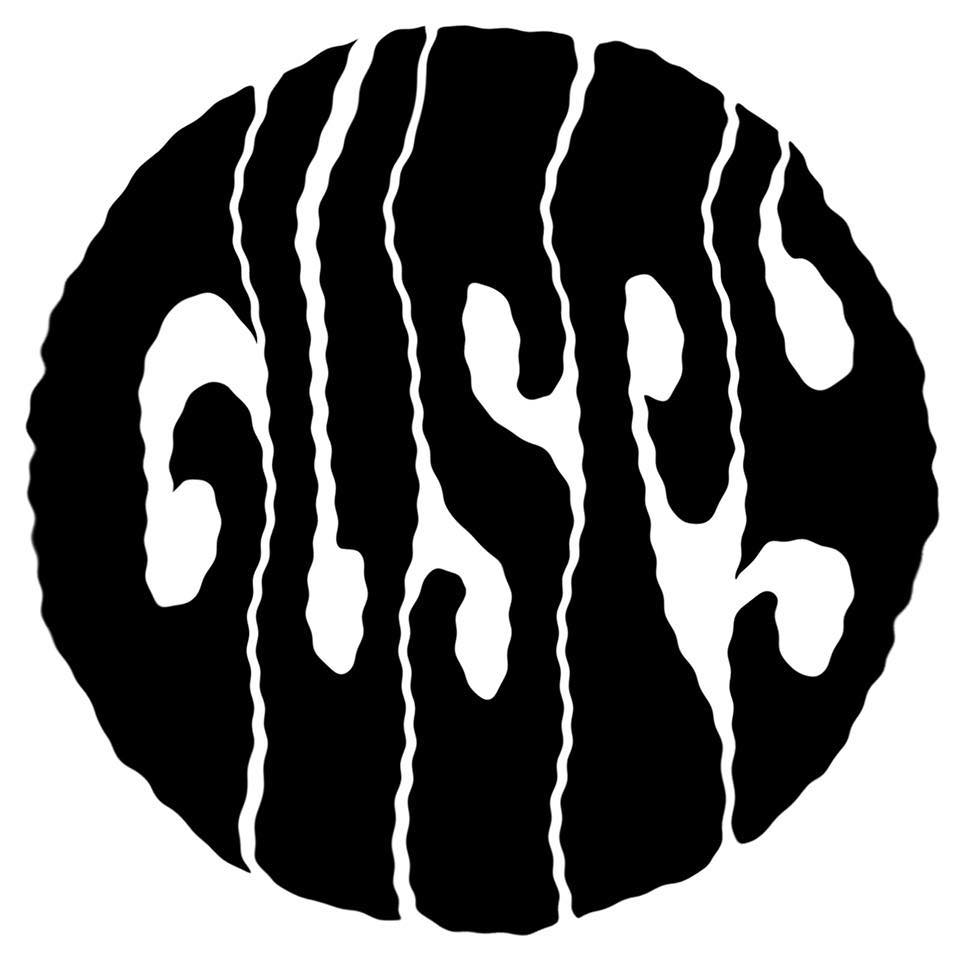 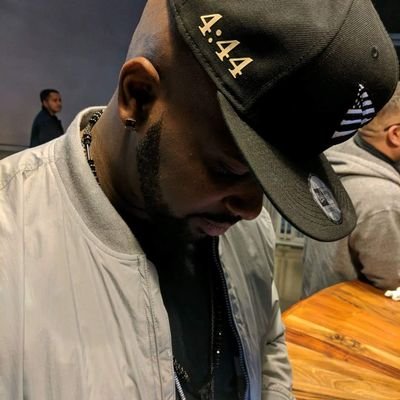