Because we live in a world where everything needs to have an appropriate label and people have gone to war over the wrong sub-genre being attributed to a particular artist or album, lets call this alt-rock-dreamstate-psych-pop. Perhaps throw in some 90’s college rock and that’s probably enough to be getting on with.Some might describe it as dream-pop, but a better term might be term dreamy-pop, for whilst it does wander the same hazy and sonorous pathways of the former, it is built on a confident and robust pop structure, beats are solid, guitar lines chime or soar rather than blur and fuzz and the vocals walk the perfect line between dreamscape and drama.It is a touch of louche and languid brilliance, a hazy torpor of sound that sits on a groove equidistant between Wilco and The Church…if you can imagine such a thing. Well, now you don’t have to!

Dream-pop with a gym membership? Washed through indie without the fashion fixations? Pop music built more from fluidity than hook? Who cares? It’s great and that’s what matters and it also does that rare thing these days of filling a hole in the generic map and also cleverly sits mid way between cultish and commercial. Who would have thought that just one track could join so many dots? 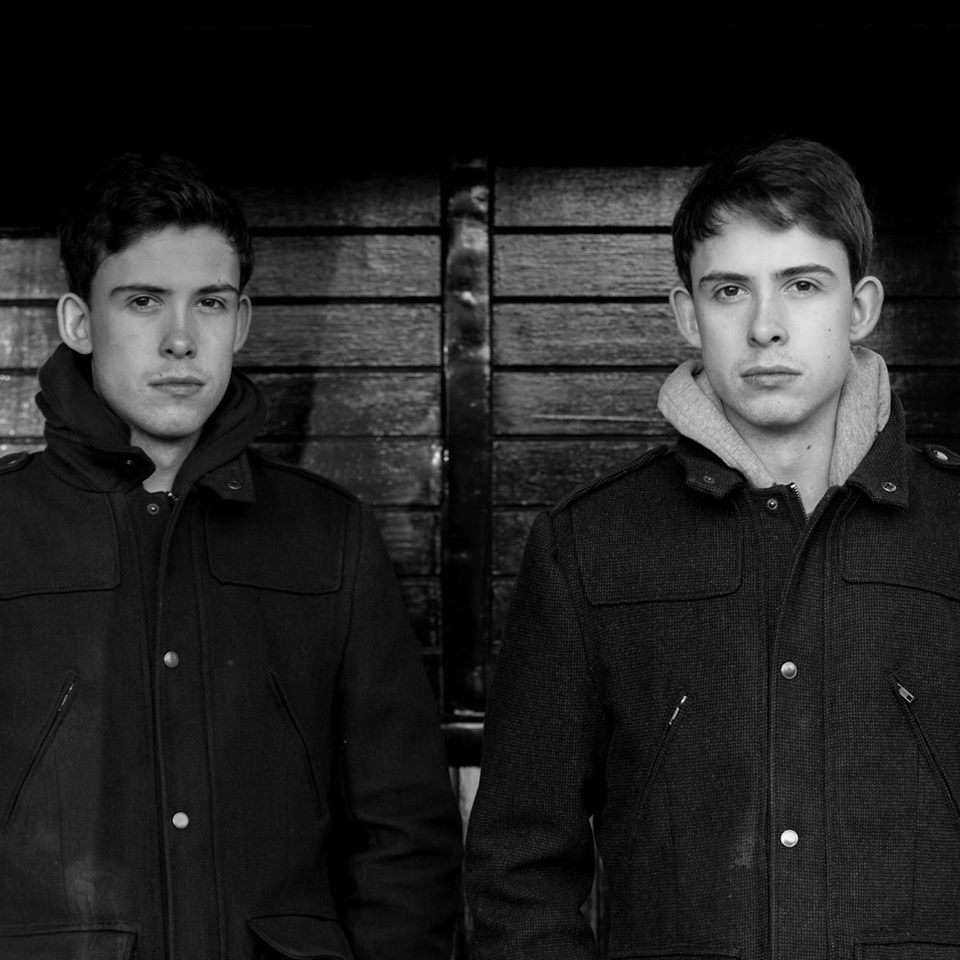 Pedrick – All I Can Think About: Pensively Smooth Dark Pop 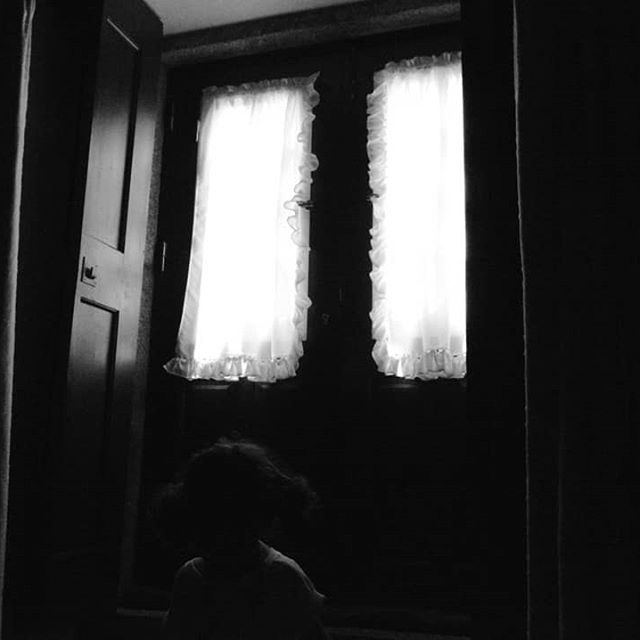 yung pope has released their most artfully lucid, disconcertment-laden track yet with “Blind Roam” 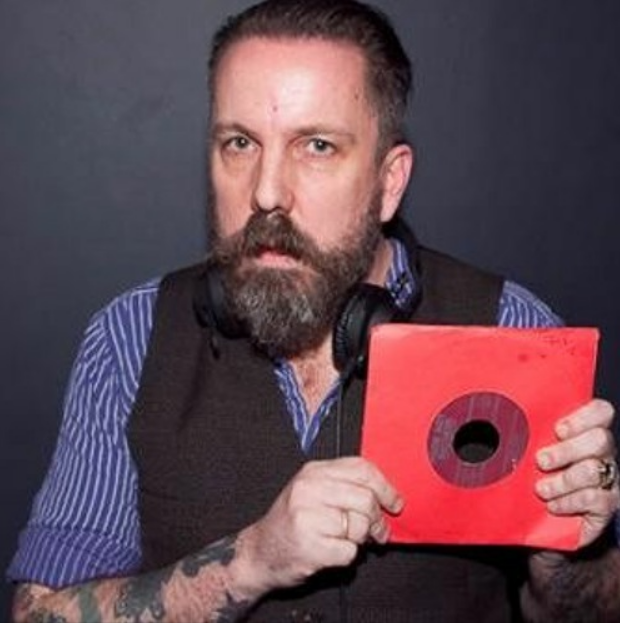