London-based alt-indie singer-songwriter Libby Phippard has released her latest single, When a Question is Not a Question; sonically, it’s a funky upbeat synth-pop track, lyrically, it’s a visceral attack on the manipulative protagonist that inspired the artfully enraged single.

The single was officially released on August 27th; you can check it out for yourselves via SoundCloud. 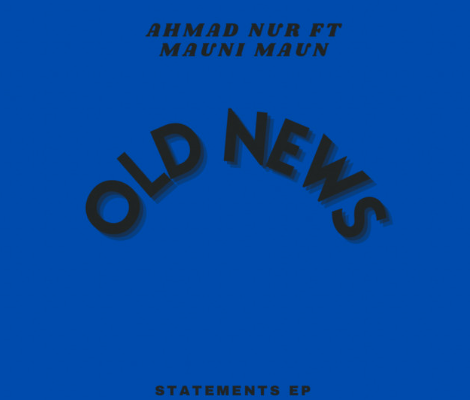 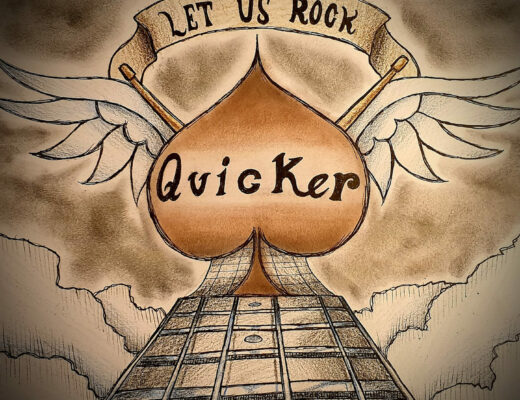 Never Say Goodbye: Swedish country-rock band Quicker are the party we needed with ‘Let Us Rock’ 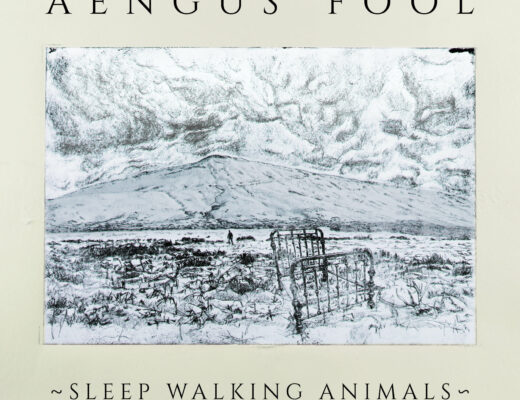