Lil Yatchy Type Beat was released in December, 2017 by the enigmatic artist Chronicle Beatz. A UK based bassline master, who has an enviably deft hand when it comes to producing his own beats. His talents know no bounds when it comes to electronic based production, yet if this track is anything to go by, his mastery lies within producing elemental trap beats. The humble artist has already made a name for himself within the UK Bassline scene as he stormed the UK’s Deep Tech House Scene, yet his standout track Lil Yatchy Type Beat flows with a little less veracity than some of his earlier mixes.

The cascades of sound that Chronicle Beatz composed in Lil Yatchy Type Beat makes for an immersive listen, as you listen to the swirl of down-tempo beats that have been contorted into psychedelia. The subtle drops are what really make this track a pleasurable lucid audiophiles delight, just as you think it’s about to fade, it makes a reverent, palpable return enticing you further into the sound.

Head on over to YouTube where you can catch the official music video of Lil Yatchy Type Beat:

You can connect with Chronicle Beatz using the tags below: 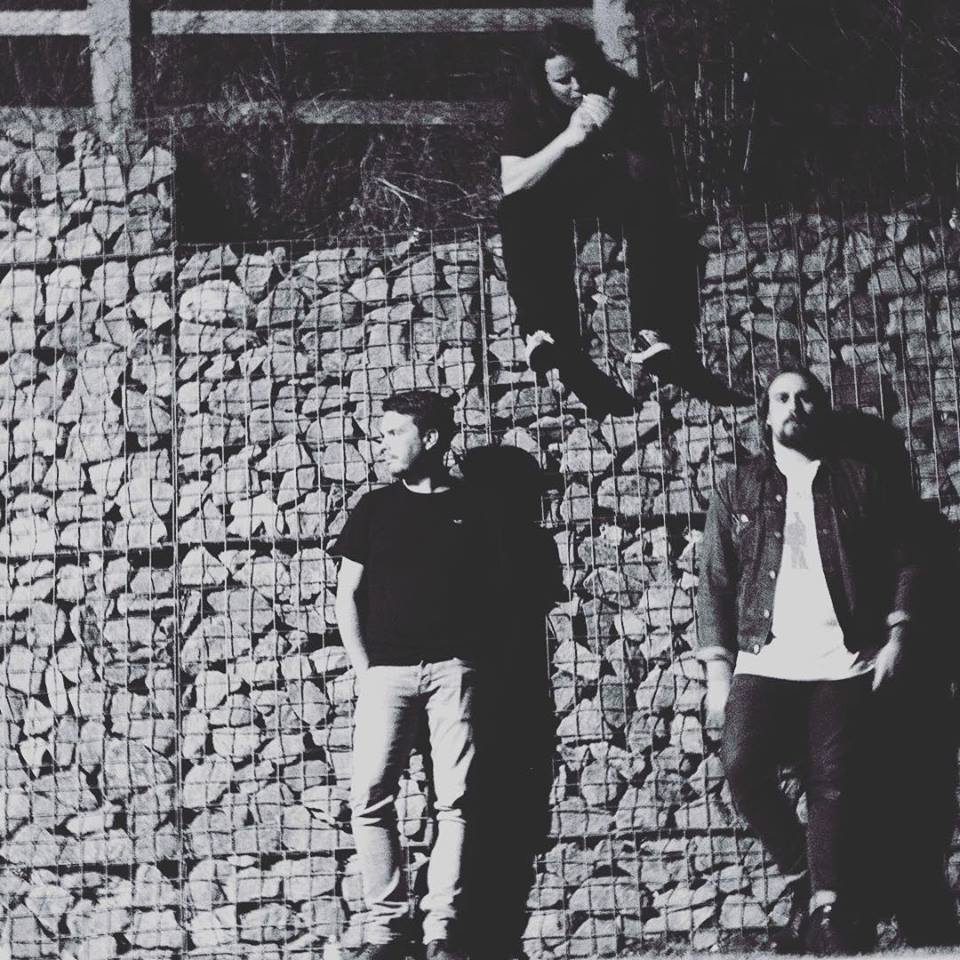 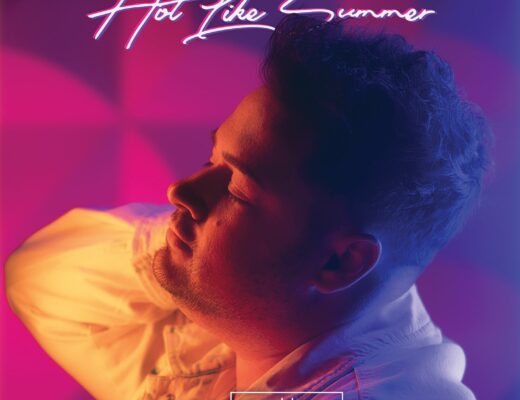