Chrisston’s music is perfect to send your friends if you suspect they’re dead inside, if they don’t feel anything listening to his glistening Hip Hop beats then, you might want to check if they’ve still got a pulse. The seriously sun kissed sound that graces each track on his album Roosevelt & Delores Son provides one of the most pumped up beats I’ve heard this year. Chrisston may even be the one to knock J.Cole off his pedestal. I have infinite respect for Chrisston’s storming style, rhythmically euphoric beats and charisma fuelled Rap bars. For the most part, Roosevelt’s album was nothing but good vibes and anthemic club style hits. With so much Trap flooding the rap scene, it’s refreshing to be faced with an artist that appreciates a massive, all encompassing beat that amplifies the Rap verses so much more than your average snare and tickle of a Trap beat 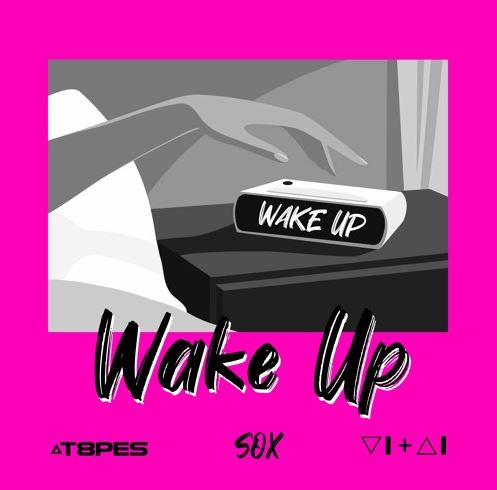 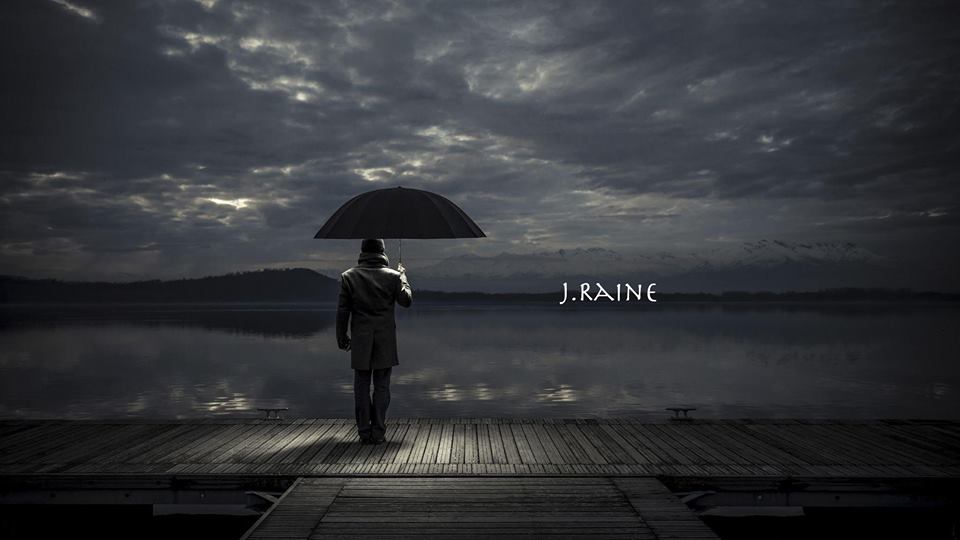 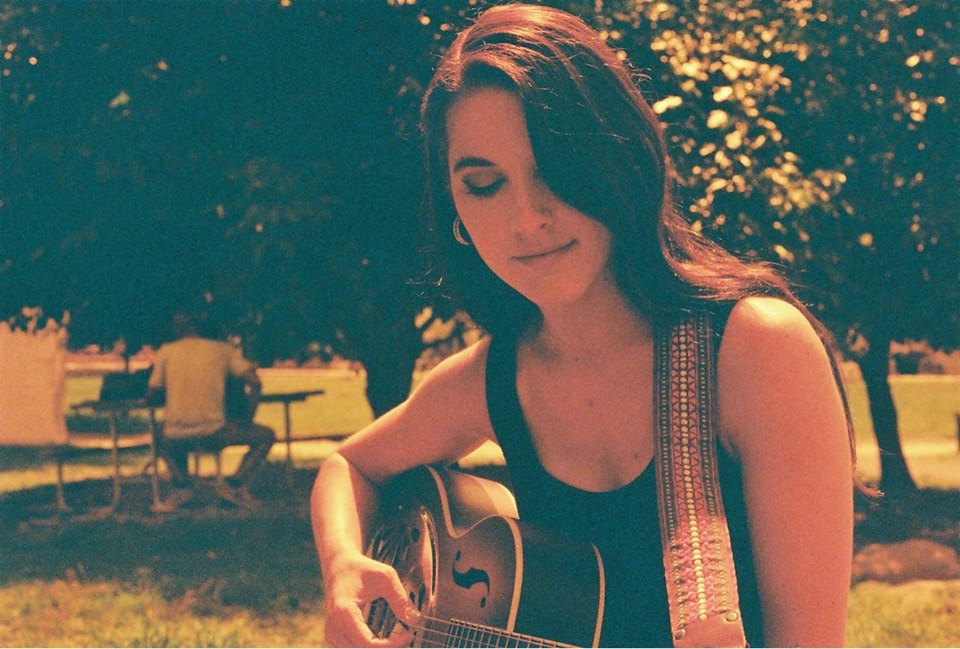