Chrissie Huntley celebrates self-love with her uplifting RnB pop hit, ‘Me, Myself and I’. 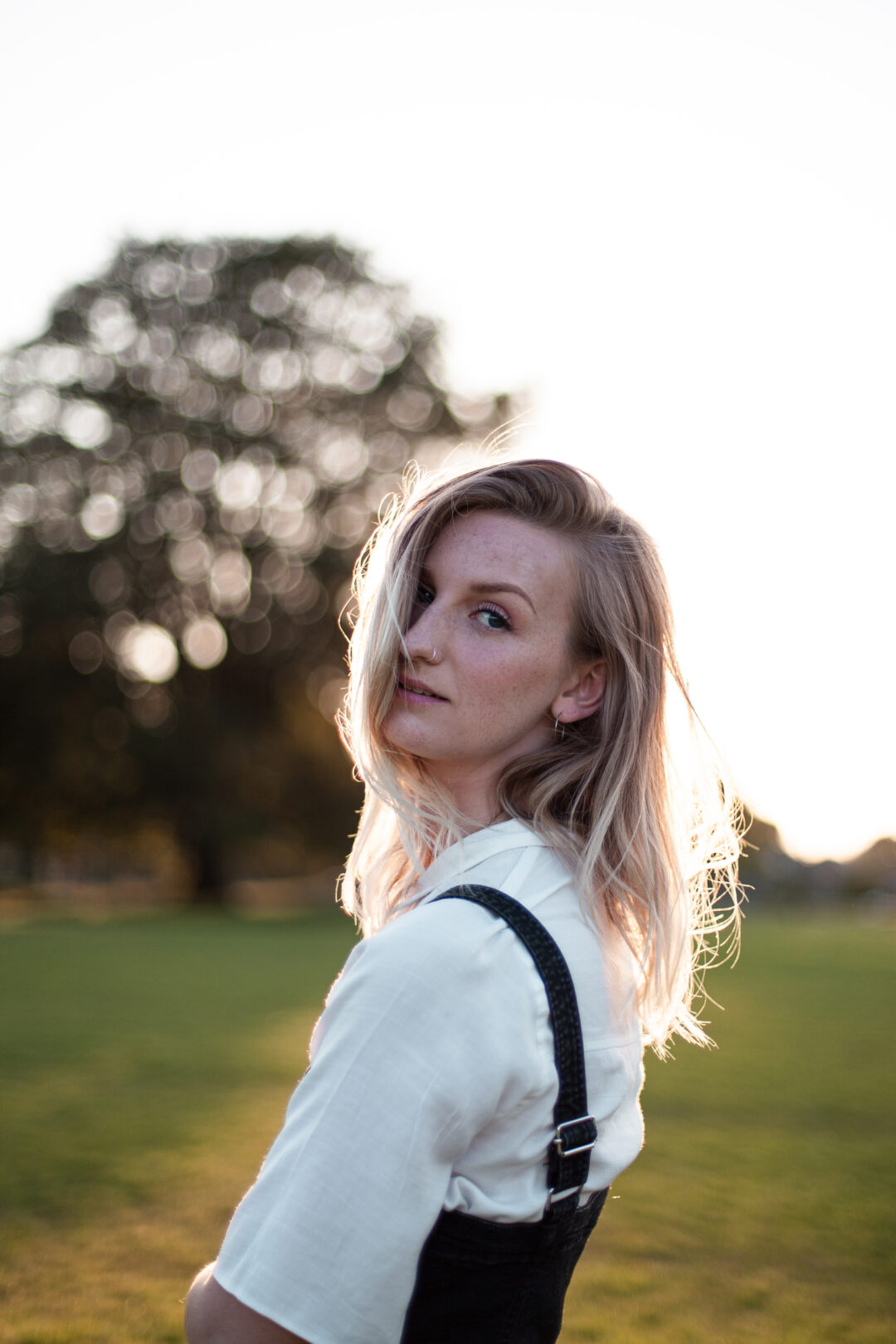 Chrissie Huntley is set to bring swathes of class to the UK RnB pop scene with the release of her latest single, Me, Myself and I. Introverts; you’re going to want to make it a playlist staple.

For all too long, extroverts have dominated the airwaves. Chrissie Huntley’s angelic pop hit switches the narrative and gives the listener permission to surrender to some self-love and start looking for validation and satisfaction from within.

Sinking into the celestially uplifting single that is underscored by jazzy tones is made all too easy. With the effortless finesse found in Chrissie Huntley’s vocal notes, and the sense of realism in the lyrics, you get that relatable girl-next-door-vibe, paired with a first-class vocal performance that you would expect from the likes of Nina Simone, Alicia Keys and Beyonce.

Before the pandemic hit, Chrissie headlined the O2 Academy in Bristol, performed twice on BBC 1 Regional News Show – which amassed 2 million viewers – and provided a stellar performance in the House of Commons in aid of National Grief Awareness week. In this early stage in her career, her accolades are already endless.

Check out Chrissie Huntley on SoundCloud. 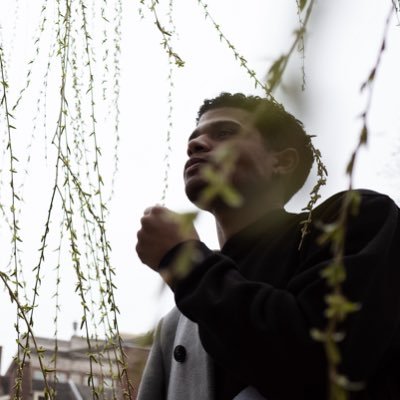 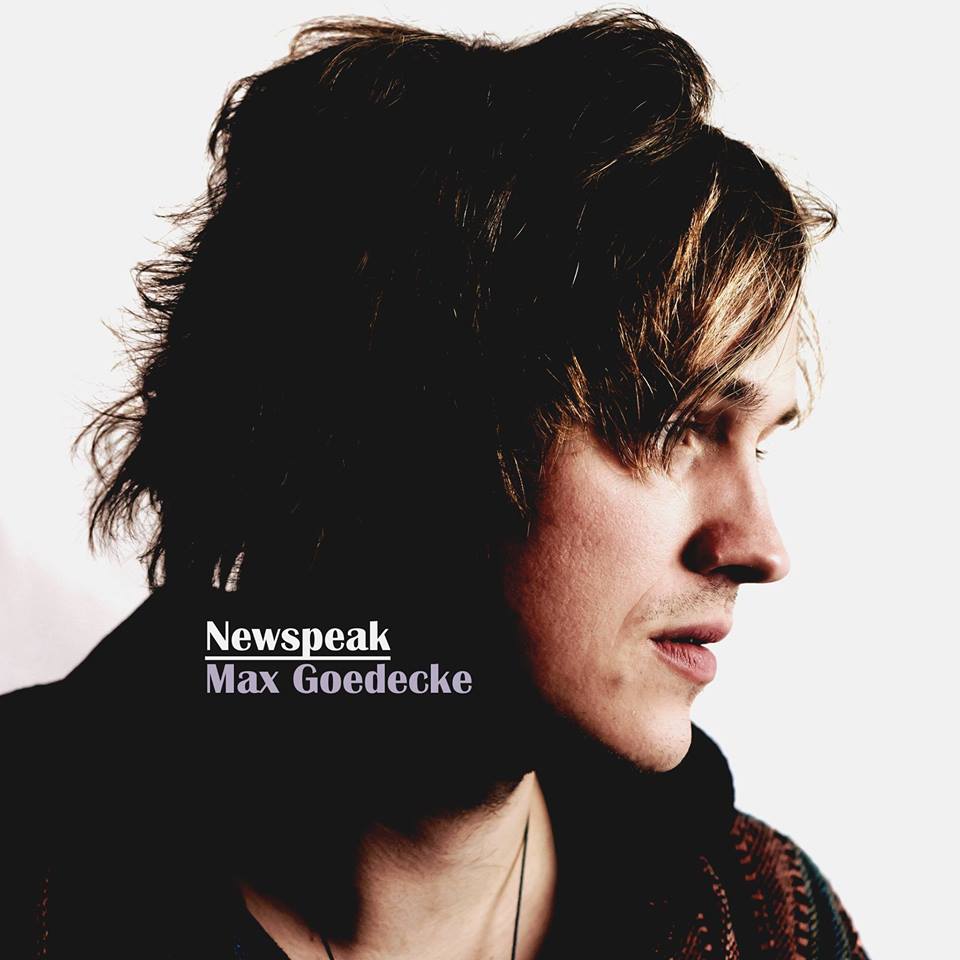 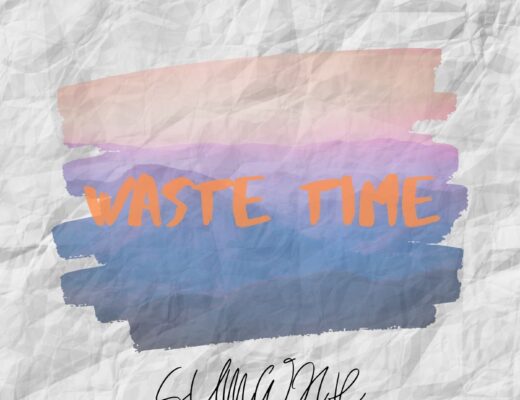 Why You Really Wanna: Watts native SUMWHR is sick and tired of heart-crushing contradictions on ‘Waste Time’