Chris Garcia may just have stumbled on the perfect template for modern pop, a way of using all its immediacy and infectiousness but retaining the integrity of the indie artist and the subtlety of the folk troubadour. Many have tried but he seems to have hit on a winning formula with The Fantasy.

Just enough coffee house folk seeps through, plenty of the modern singer-songwriter styling, enough indie vibe to keep it on a modern path and more than a touch of the pop jaunt normally associated with the likes of Jack Johnson. That is quite a lot to juggle and Chris Garcia does it elegantly and eloquently and for that he has my upmost thanks. 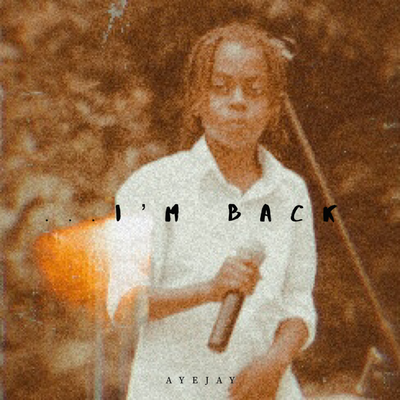 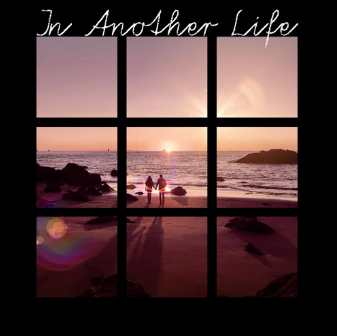 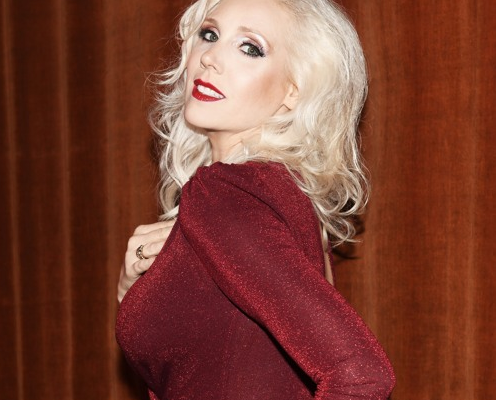