Chloë Lupton is set to lift the collective mood with her intoxicating amalgam of RnB, Funk, Disco and Pop in ‘Midnight Radio; 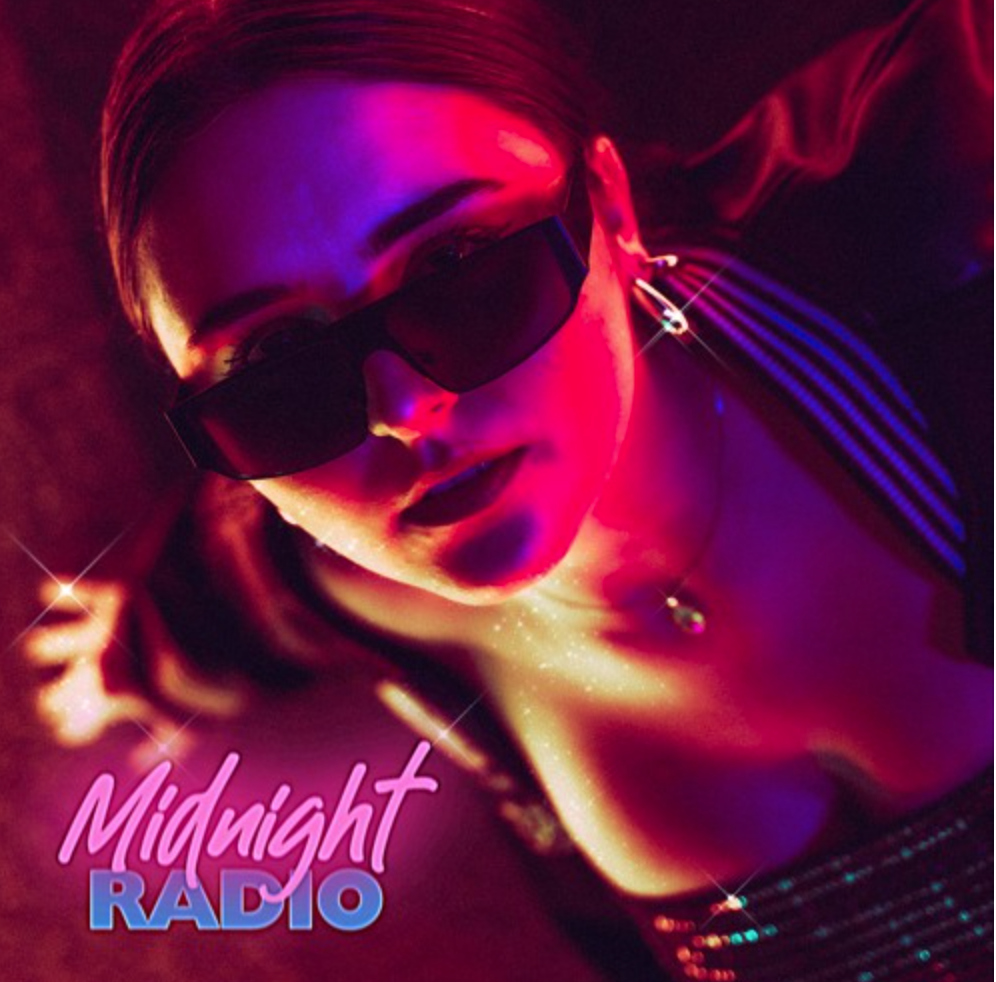 The catchy disco grooves that pulsate through old-skool-inspired production are seductively efficacious in their ability to reflect the heat when sparks fly from a chance encounter on the dancefloor as you connect through music.

The 22-year-old Suffolk-based artist is a creative powerhouse after spending the last seven years studying and working in music, acting and dance, including training in performing arts and musical theatre.

After realising she has an ear for soul, jazz and RnB, which also happens to be where her stylish signature vocals lie best, she worked on adding her own individualistically amalgamated sonic style to the airwaves. Now signed with Radical Lounge Studios, there is no telling where the soulful prodigy will be a year from now. She’s definitively one to watch.

Midnight Radio will officially release on January 20th across all major streaming platforms. Check it out via this link. 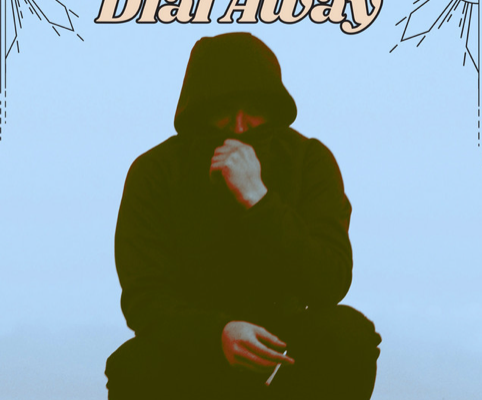 Spener blurred the lines between indie-rock and neo-soul in his compassion-driven single, Dial Away 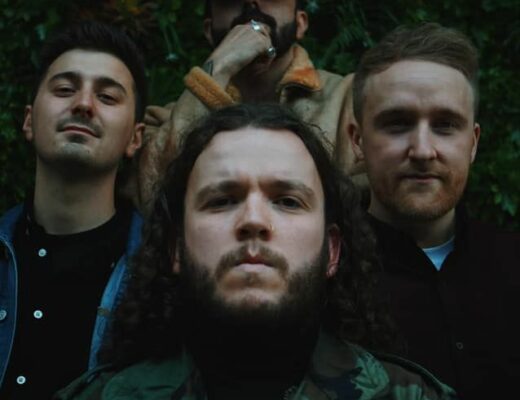 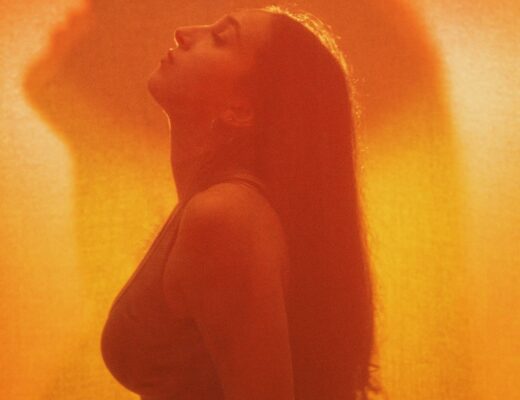