Chaira Duby has dropped her latest single ‘The Hunt’, it’s powerful and truly mesmerising with her sweet vocals and overwhelming melodies.

Using instrumentation, to begin with, to build up that suspenseful feeling as you listen. Chaira comes in, in such a beautiful way displaying her pleasant melodic vocals as she hits the high notes perfectly.

The vocals turn more breathy as the voice begins to pick up the pace and the instrumentation begins to illuminate in the background adding in them hard-hitting taps on the drums, as every element intertwines and combines the quiet instrumentation and then kicking up the volume to that more crazy and loud melody.

It takes you on this journey through the chilling essence and the incredibly mesmerising vocals and instrumentation, building up giving of this thrilling feeling as the suspense begins to build, the music video that was released with the song really adds to the overall feeling you get when you listen and the way in which using sound can have such an impact.

This is a fantastic song by Chaira Duby and one that portrays so many different elements in such a short amount of time, definitely give this one a listen.

Listen to Chaira Duby’s piece The Hunt by heading on over to YouTube now. 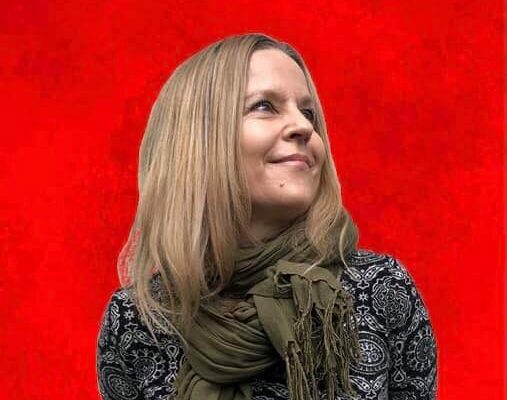 Wanting the whole package: Swedish pop singer Eva No won’t settle for anything less than ‘100%’ 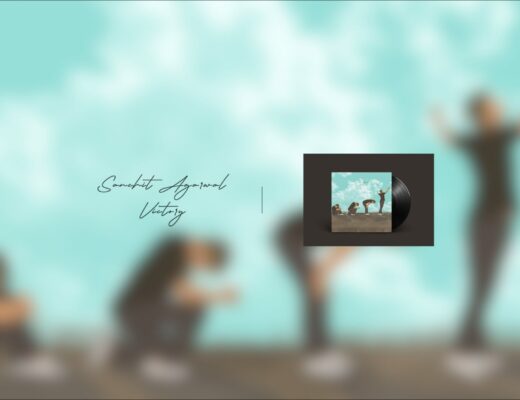 You Can Win: New Delhi’s Sanchit Agarwal leads the way on ‘Victory’