With a name like Chelsea Uniqorn you’re going to need some pretty magical music to back up the boldly eclectic title. After checking out the EDM artists latest single Moon Girl I can definitely testify that her soundscapes more than surpass her persona.

It is with Moon Girl that the Portland, USA based artist stamps down her prodigal style whilst flirting with a faint reminiscence to artists such as Peaches & Chelsea Wolfe. The beats aren’t overly abrasive, instead Chelsea lay down an intricate weave of mid-tempo lucid beats which don’t act in accordance to the rulebooks of any of the genres under the EDM umbrella. Alongside her masterful command of electronic sound, her playful yet empowering approach to lyricism rounds off the track perfectly. Even though the lyrics to Moon Girl are fairly minimal, those small & sporadic vocal offerings of her domineering prowess is all that it takes for you to appreciate how much brighter she shines than most EDM artists on the scene to date.

As a multi-instrumentalist, producer and performer it’s hard to imagine that there isn’t much that Chelsea Uniqorn isn’t capable of.

You can check out Chelsea Uniqorn’s latest single Moon Girl on Spotify now. 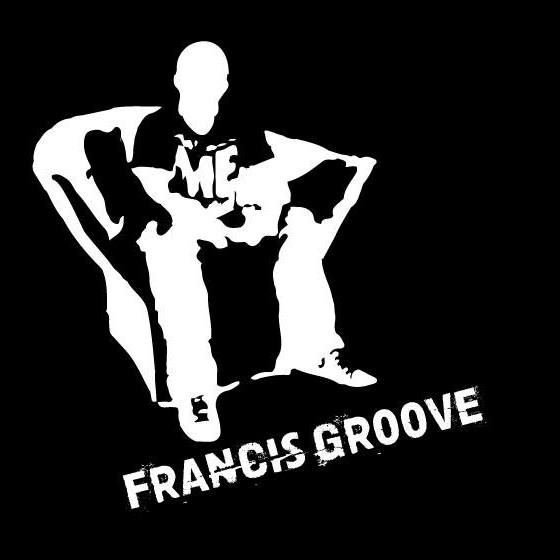 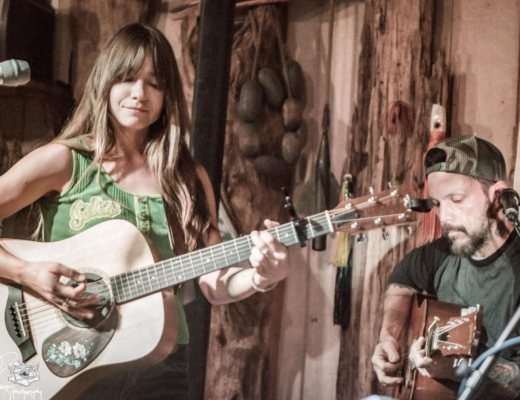 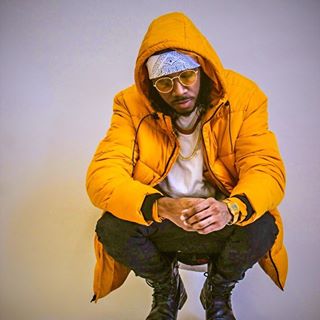